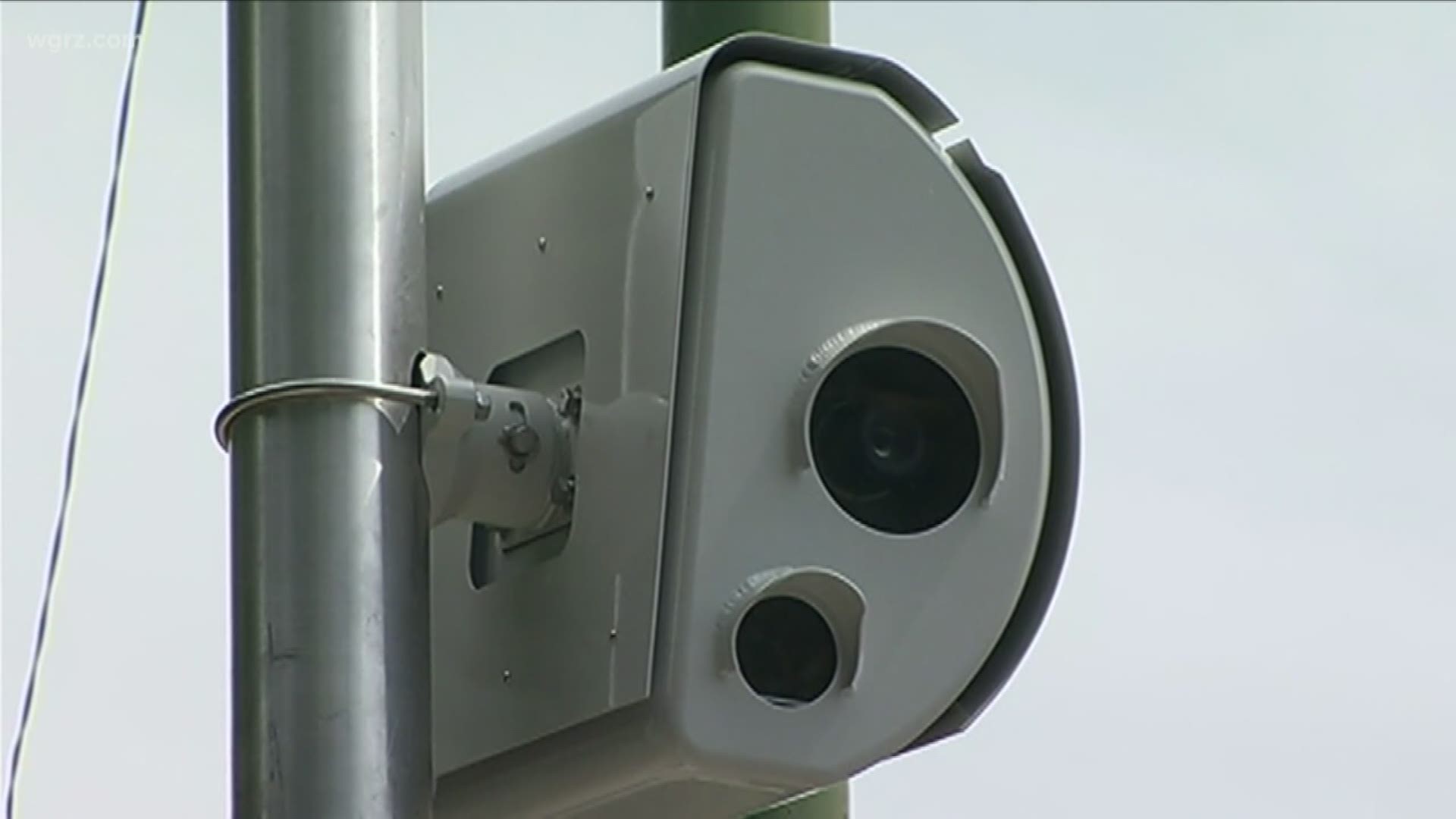 BUFFALO, N.Y. — When it was announced in August that the state had approved a pilot program for the City of Buffalo to install cameras to catch speeders in school zones, those in charge of implementing the plan said that the first of the cameras would go live on October 15.

That will not happen.

Instead, according to a city hall spokesperson, the first of the cameras should be up and running by the end of the month.

“The school zone cameras (automated speed enforcement) will start being phased in by the end of the month,” wrote Michael DeGeorge in a text message.

“Cameras have been delivered to the city and the contractor is preparing to install them. Once the cameras are installed we will go live on an incremental basis,” said DeGeorge, who also reminded that once the cameras are installed, a warning period of 30 days will commence after which notices of violations will begin being sent to the registered owners of vehicles caught exceeding the 15 MPH school zone speed limit.

While the school zone speed limit is in effect for the entirety of school hours, the cameras will only operate for one hour before school begins and for one hour one hour after dismissal.

Following the education period, motorists captured on camera traveling at 10 MPH or more above the school zone speed limit may be issued a ticket with a $50 fine.

"I know there are some people who feel it's only to grab revenue for the city, but I'm gonna be clear. From my perspective this is purely about safety in school areas," said Buffalo Common Council President Darius G. Pridgen.  "And I think anyone who has a child who attends school would agree."