Tuesday afternoon, Empire State Development released a statement detailing for the first time the value of the equipment quietly moved from the state-built factory. 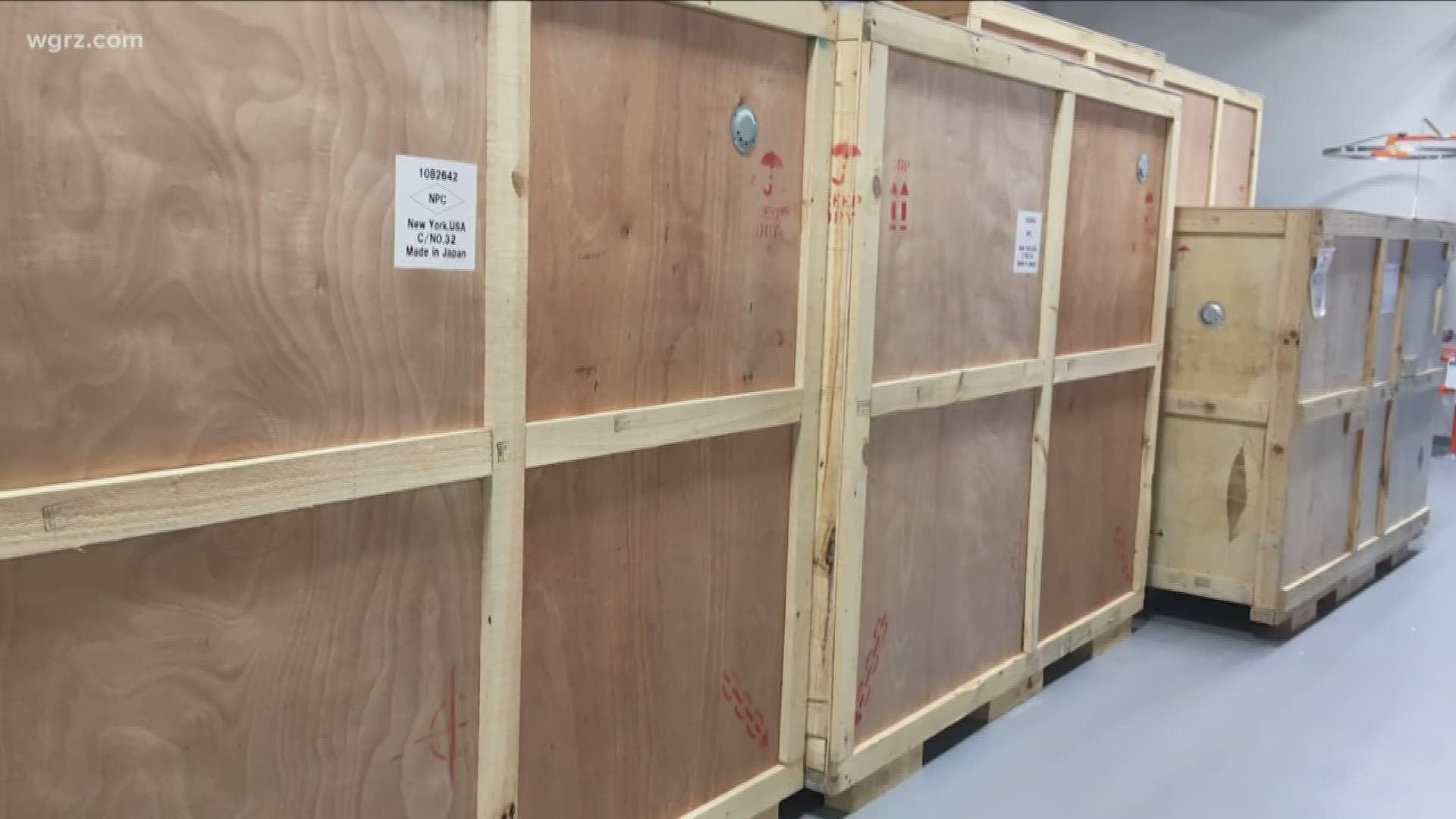 BUFFALO, N.Y. — An estimated $50 million in solar manufacturing equipment purchased by the state of New York for the Tesla plant in Buffalo is sitting idle in a Wheatfield warehouse.

Late Tuesday afternoon, Empire State Development (ESD) released a statement detailing for the first time the value of the equipment quietly moved from the state-built factory.

2 On Your Side first reported the movement of the equipment last week. Some 30,000 to 60,000 square feet of space in the Wheatfield Business Park is now occupied by equipment purchased for Tesla.

Credit: WGRZ
One of the structures at the Wheatfield Business Park which is now stores some 30,000 to 60,000 sq. ft. of unused Tesla equipment.

Under an agreement, state government built and equipped the South Buffalo factory essentially creating a turnkey solar manufacturing operation for the company founded and run by billionaire inventor and innovator Elon Musk.

The deal came at a substantial cost. State government documents put the final price tag at $958,600,000 for the property, building construction and equipment. The cost for the equipment alone is close to $300 million.

That would mean according to state government, one out of every $6 spent on machinery for the Tesla factory is now unused.

The statement from ESD says, ”We are seeking alternative uses for the equipment, including making it available to other high-tech businesses that are considering a move or expansion in New York, or selling to interested bidders."

An ESD spokesperson notes that the cost of moving the equipment and storing it is being paid by Tesla. It was also noted by the spokesperson Tesla has made purchases of new equipment for its new solar roofing tile product line.

Tesla has not responded to multiple attempts to seek comment by 2 On Your Side. 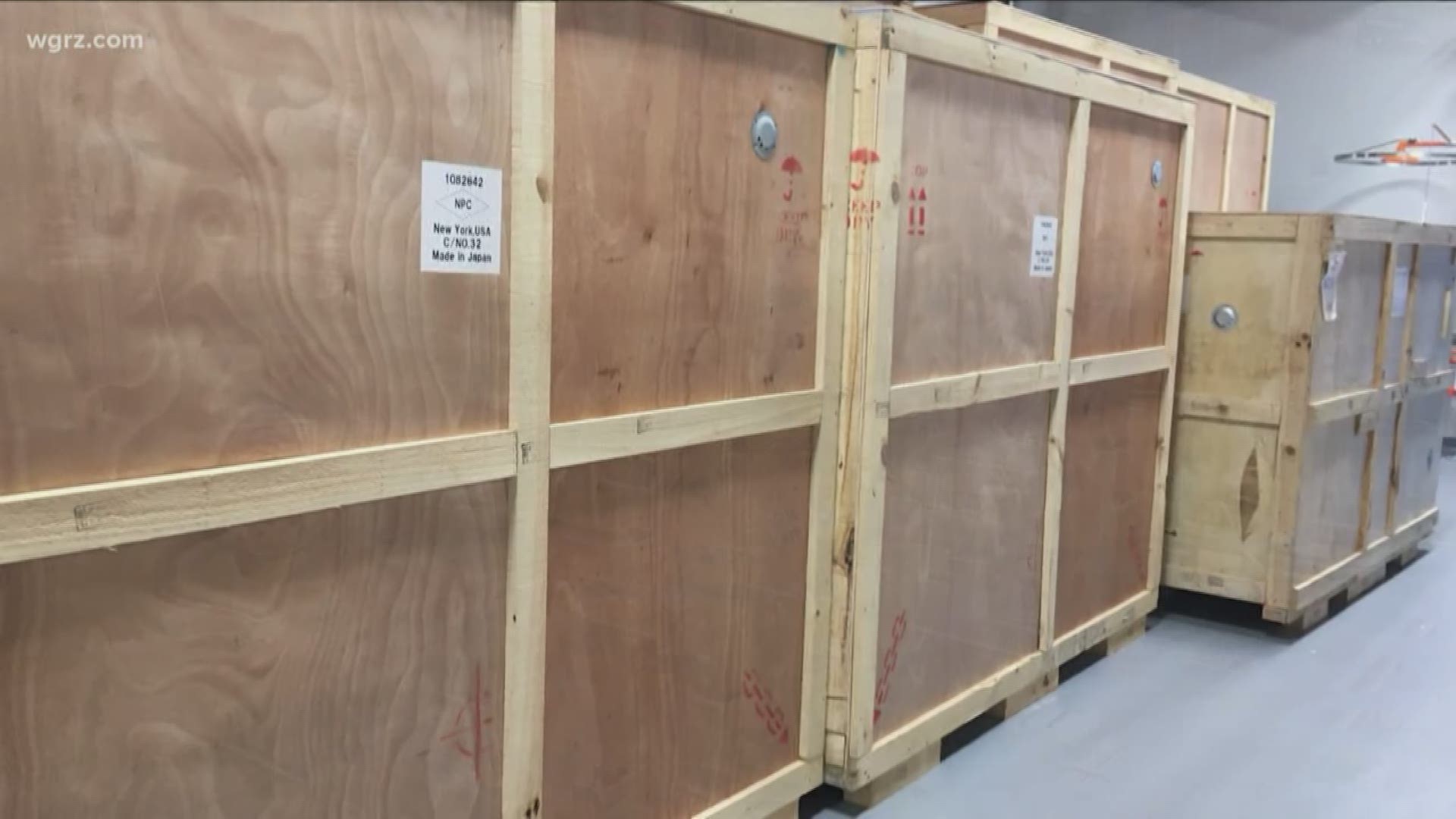