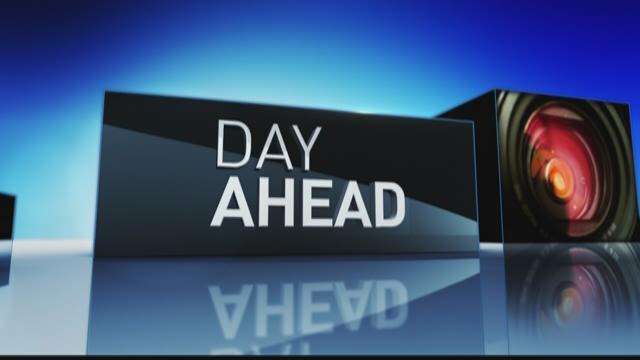 A venture capital firm is taking off in Buffalo.

The firm is focused on investing and growing engineering and hardware based businesses.

The firm is called OneTen Capital and is co-founded by Jonathan Amoia and Jenae Pitts.

The confounders say the tide has been turning the past few years and start-ups are looking to set up shop beyond Silicon Valley.

"We need to attract people back to Buffalo that maybe left or people who are not from here, get them to stay," Pitts explained.

OneTen's concept design is to match engineering and hardware based start-ups with the investment community.

It is something they have already started doing with Amherst-based start-up Vader Systems.

"We just think that a little bit of bringing it together is going to help," Pitts said.

The father-son business started in their basement and just recently expanded to a 17,000 square foot office space.

OneTen's goal is to help them go from starting-up to self-sustaining.

"We have an opportunity to help them in an area," Amoia said. "Let them focus on...what they're best at and let us help them with the fundraising and the business end," Amoia said.

Vader has so far raised $2 million in capital investment and is seeking another $1.5 million.

It's not just capital support that OneTen brings. They also send in an experienced business team.

"The OneTen concept is really to get in the weeds," Scott Vader, of Vader Systems, said. "To get under the hood with the entrepreneur. To help build the infrastructure that you need. Us going from the basement, going into a viable company, we need everything."

Vader gets capital and business support.

OneTen gets 25 percent of the gain on the investment.

But most of all, they hope Western New York gets an attractive start-up community where companies want to grow and investors want to spend.