For the first time during his administration, Mayor Byron Brown aims to determine the scope of the broadband gap in the Queen City. 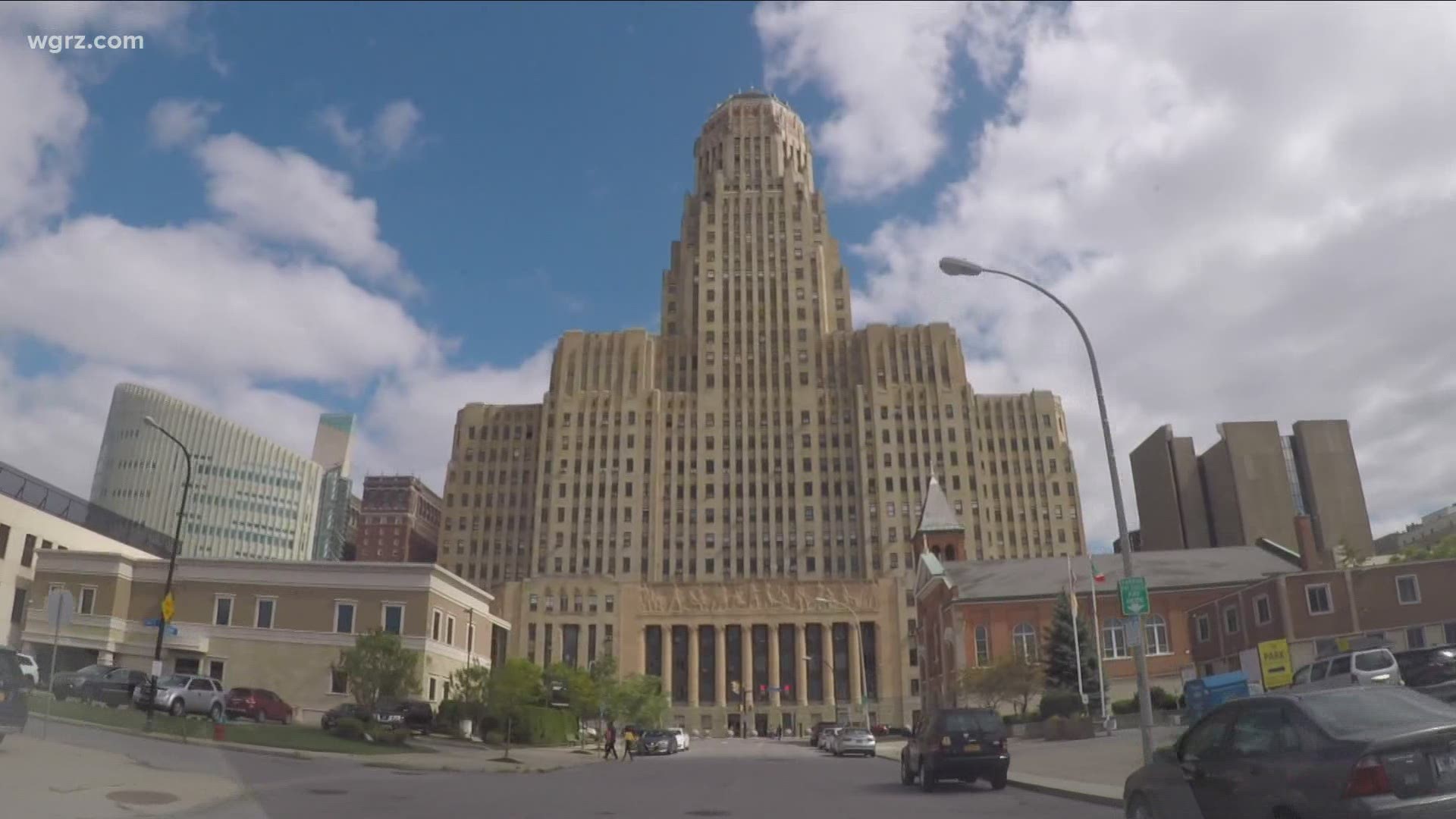 BUFFALO, N.Y. — For a year now, 2 On Your Side has been looking into the issues related to broadband access in Buffalo and Western New York. When the coronavirus pandemic hit in march those gaps were further highlighted.

Now, for the first time in his tenure, Mayor Byron Brown’s office wants to address some of the broadband issues in the city, but first they say they need to figure out what those issues are.

One of those broad issues is basic access. According to the latest American Communities survey from the U.S. Census Bureau, between 20 to 30 percent of city residents don’t have a broadband internet subscription at home.

"It’s a significant problem," said Brendan Mehaffy, Executive Director of the Office of Strategic Planning for the City of Buffalo. "With limited resources that are out there, we need to see that those resources are all working to together."

Buffalo only has one high-speed broadband provider, Spectrum, which is operated by Charter Communications.

A Charter Communications representative would not provide comment for this story on the record.

The topic of broadband access isn't just difficult to unravel for reporters, but those behind the scenes at the city who try to move the needles of progress.

"Once you get into the topic, you can look at it all sorts of different ways," Mehaffy said. "So many people might have access to broadband, but they don’t actually have connectivity, they can't afford to connect to the broadband that's right outside their door."

Spectrum does offer a low-cost internet option for families and seniors as long as they meet eligibility requirements. With Buffalo being one of the poorest cities in America, where half the child population lives under the poverty line, many of the residents in Buffalo should qualify.

On September 2, the Buffalo Urban Renewal Agency issued a request for proposal (RFP) seeking vendors or consultants to perform a broadband connectivity assessment. The RFP is due on September 18.

Whoever wins the contract will perform an assessment of broadband access in the city, who has access, who doesn’t, and why.

But Buffalo, like so many municipalities, is facing financial uncertainties in the near future. So how is this getting paid for?

A portion of the federal CARES act money that Buffalo received is being used for this assessment.

"It's really a small portion," Mehaffy said. "I don't want to give an exact number only because we're waiting to see those who respond to the RFP, what they will present as a potential price for this, but in our due diligence, we didn't find that it was an exorbitant sum of money to do something like this."

The end result will be a document that clearly outlines the broadband challenges the city faces and that should be made available by the end of the year or early in 2021. 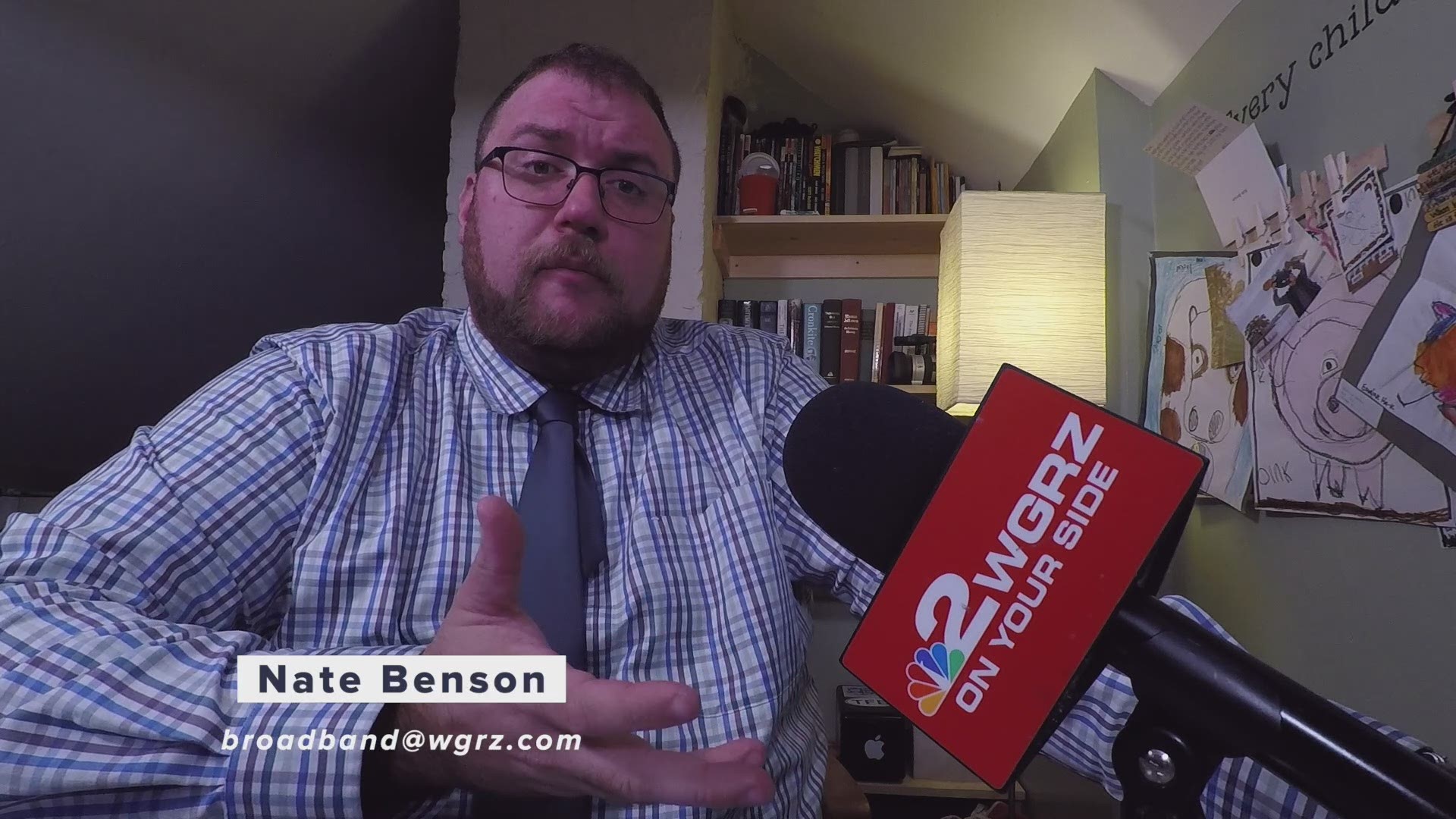 Broadband backbone could provide high-speed internet to thousands if providers would utilize it.