An inmate at the Erie Co. Holding Center died over the weekend following a suicide attempt Friday. 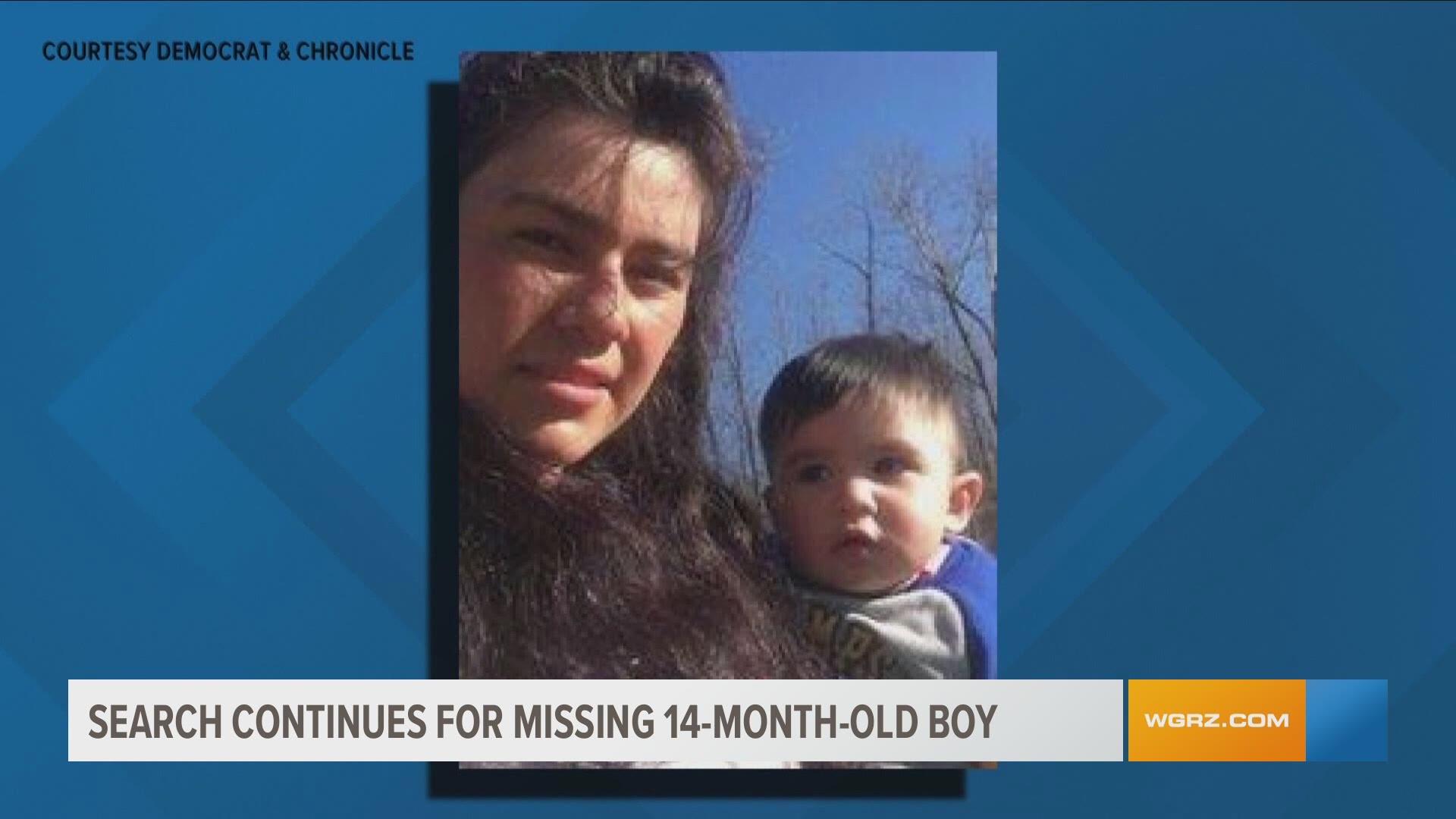 Michael Girard was found by deputies, who used CPR and an AED as well as administered Narcan until Girard regained a pulse. He was rushed to a hospital where he passed away Sunday.

Sheriff Tim Howard says while Girard was in the Holding Center, he was seen multiple times by members of the mental health and medical staff, as well as the Sheriff's Division of Correctional Health.

Official say in the four days Girard was locked up, he was seen 8 times by medical staff and seen every 15 minutes by deputies. Deputies learned that Girard may've had an addiction problem and transferred him to another unit.

Sheriff Howard says deputies and medical staff did everything they could for Girard. And, the sheriff wouldn't say if there's any surveillance video of what happened.

And on Friday, deputies say he hanged himself, but they were able to revive him. Girard died two days later at Buffalo General.

We asked Howard, "What's your reaction to the public perception out there that inmates constantly die at the holding center?"

"Bad things happen in jails because of the people who are sent to jail. We make reasonable efforts to prevent bad things from happening," Howard said.

The Sheriff's Office has reported the death to the New York State Commissions on Corrections and the U.S. Department of Justice.

According to the Erie County Prisoners Rights Coalition, this makes at least 23 inmate deaths since 2009, the latest inmate death on Sunday.