A group of Democrats in the U.S. Senate, including U.S. Sen. Chuck Schumer, unveiled draft legislation Wednesday that if passed could complicate things in New York. 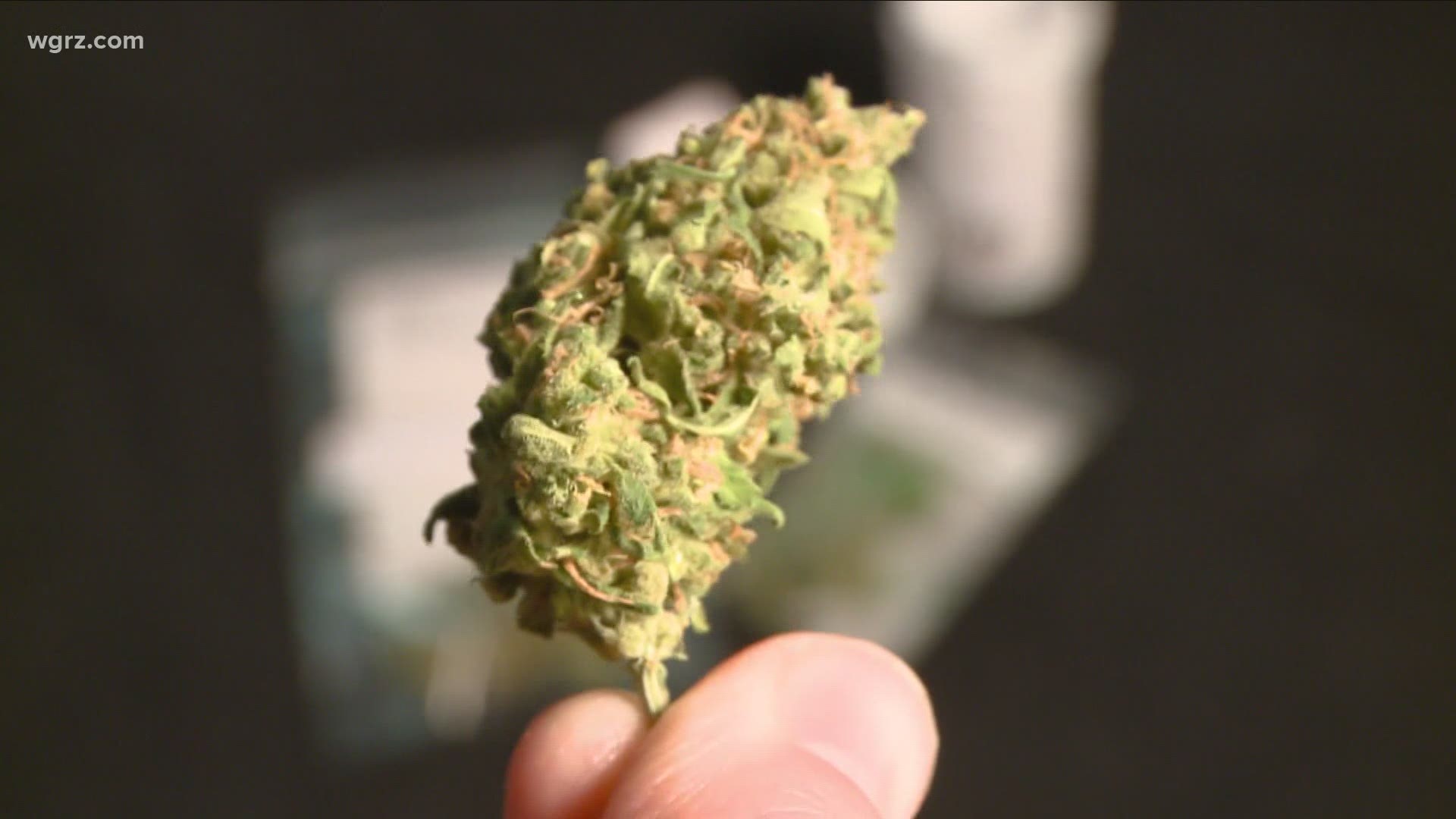 The state launched its Office of Cannabis Management website in early April. However, an executive director for the agency and appointments to its cannabis review board have not been selected.

With federal discussions to legalize weed now on the table, Kaelen Castetter, the Vice-Chair of the State Cannabis Growers and Processors Association, told 2 On Your Side he's worried that New York could fall behind if licensing and regulation aren't finalized soon. Without such guidance, New York growers can't start their businesses or build up the industry to export across the country.

"If we just turn into an import state, we're not really helping the entrepreneurs in New York. Really what you're doing is letting a massive opportunity slip right through the cracks," Castetter said.

The main concern for New York growers is that draft legislation obtained by NBC News would remove cannabis from the list of federally controlled substances and allow interstate commerce. That would mean growers from Colorado for example could sell their products in New York and undercut local growers.

Growing the industry amongst new entrepreneurs was a major part of the pitch from Governor Cuomo and other lawmakers such as Assembly Majority Leader Crystal Peoples-Stokes.

"They've laid out very clearly that they want small entrepreneurs, small business owners to benefit from this, so that means we want to create the products in New York State. We want to empower small farmers, entrepreneurs, and communities that have been devastated by the war on drugs," Castetter said.

Fortunately, on Wednesday, U.S. Senator Chuck Schumer said Democrats do not have the votes to pass federal legislation quite yet.

Kate Hruby a lead cannabis policy analyst at the Castetter Group [which Kaelen is Co-Founder of] said even such discussions could spur state lawmakers to act and potentially make things more favorable for New York growers. The industry has largely been opposed to the state's THC by volume tax for example.

"The consumer will probably if the federal law passes and state law doesn't change, the consumer will likely see higher prices at a dispensary for products," Hruby said.

Higher prices would likely discourage sales in New York and therefore decrease the tax revenue that the state will be depending on. The Governor's Office hopes the state cannabis industry will generate $245 million dollars by 2024.