The law firm conducted an in depth review of the soccer program including its leadership, as well as the complaints that were raised by student-athletes. 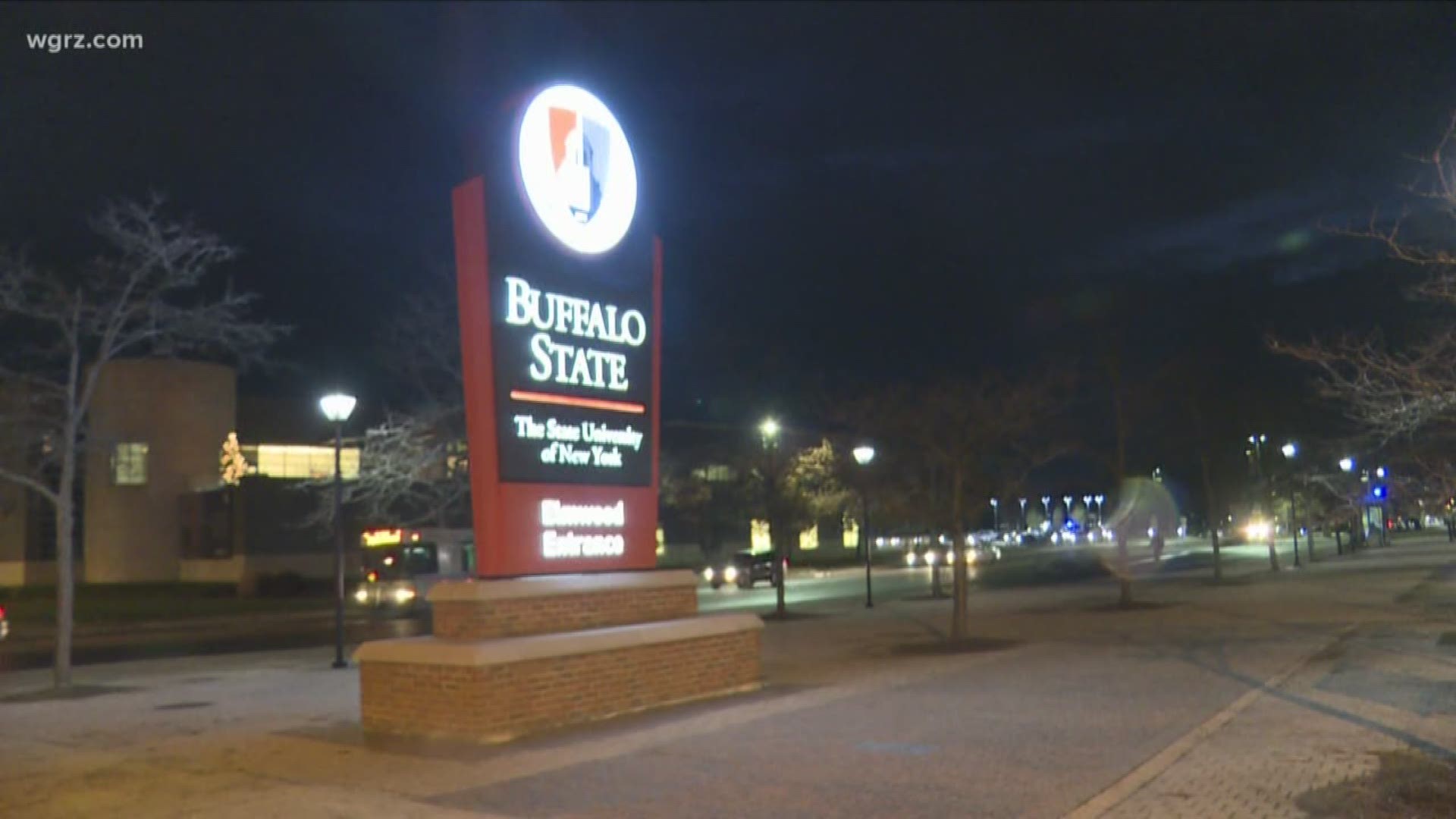 The law firm conducted an in depth review of the soccer program including its leadership, as well as the complaints that were raised by a group of current and former women's soccer players in the fall.

According to Gordon, the results of the review did not substantiate complaints regarding the handling of student-athlete injuries, mental health, or physical well-being. Investigators also concluded that no NCAA violations have occurred.

The report did confirm concerns about leadership style, professionalism, and team culture; having an atmosphere that is inconsistent with Buffalo State's values.

Gordon says the college must strive for a better environment, leadership, and overall experience for our student-athletes. However, Gordon has not reached a decision regarding the program's leadership next season. He says a decision should be made in a few weeks.

The men's soccer head coach, Francesco Cardillo, will continue to oversee the women's program in the meantime.

Meanwhile, Nicholas DeMarsh currently remains as an employee of the college and athletic department. Gordon says DeMarsh will continue to focus on his duties as fitness center manager.

Read the full review below:

One of the players who resigned is related to a 2 On Your Side employee.

That employee did not contribute to this article.