In the wake of a boy's death, health officials urge precaution against flu

Dr. Stephen Turkovich says cases of deaths among children due to influenza are rare. 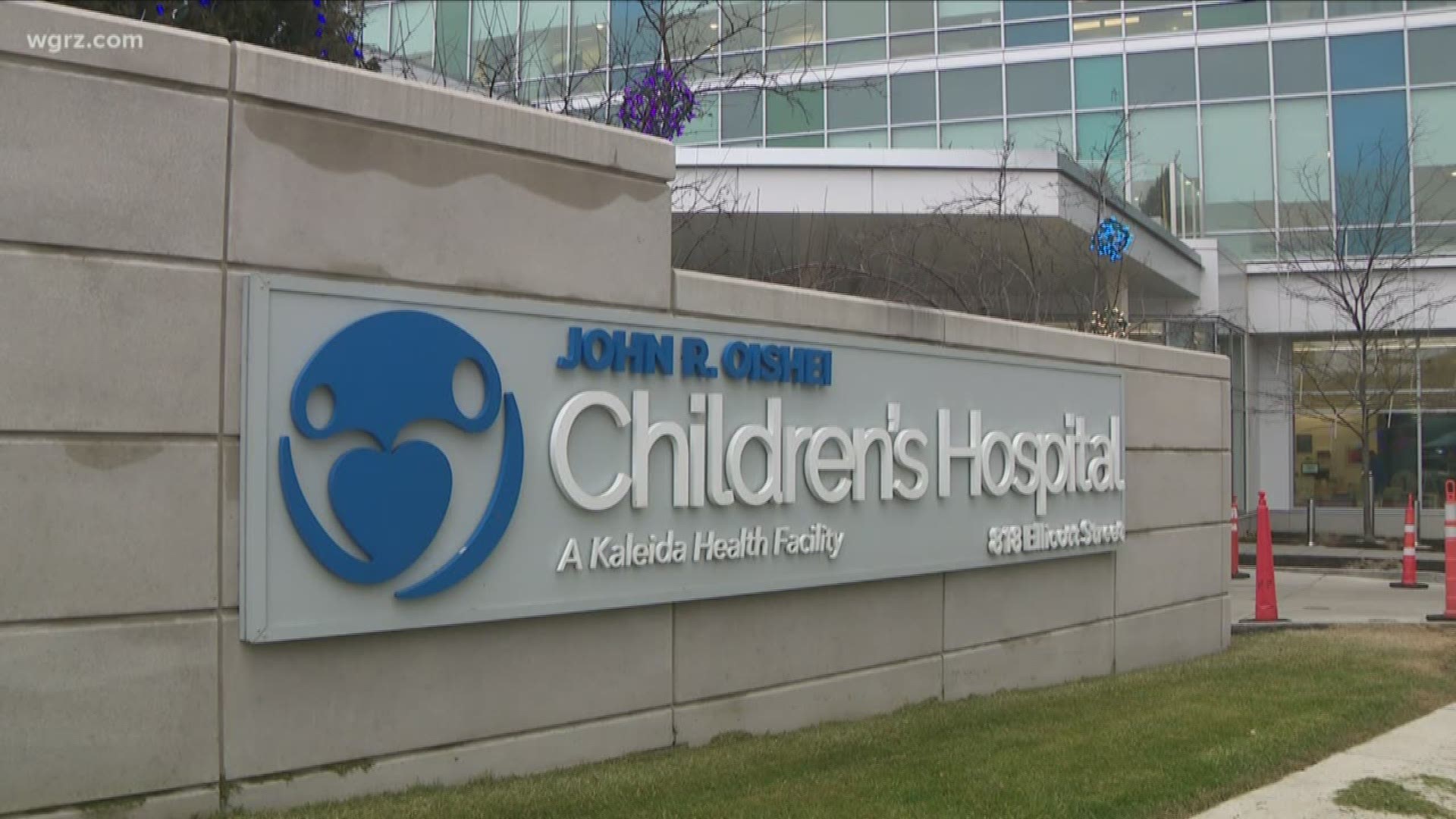 BUFFALO, N.Y. — The death of a Western New York boy, reportedly from complications after contracting influenza, is ramping up concerns about the flu.

In what is a statistically rare occurrence regarding the flu among children, the boy died over the weekend at Oishei Children's Hospital where he'd been brought for treatment.

"It's devastating anytime you have a child who passes away," said Dr. Stephen Turkovich, the hospital's chief medical officer.

Due to health privacy laws, he would not discuss the specifics of the boy's case, but did say deaths from the flu among children are rare.

Erie County Health Commissioner Dr. Gale Burstein, who confirmed the child's death was due to complications from the flu, said the same noting that it was just the second childhood death from influenza in Erie County in 15 years, and the second of the current flu season statewide.

Meanwhile, Burstein says there are indications that the flu season is in full swing.

"We are seeing much more flu this season compared to other years," Burstein said.

According to the Department of Health, nearly 2,000 people statewide were hospitalized with the flu last week alone, which was up 34 percent from the prior week.

This is bringing with it the usual admonitions from health officials about frequent hand washing, staying home if you're sick and getting a flu shot.

"That's why we need to be so vigilant to protect our kids and protect ourselves and the people around us," Burstein said.

Victim was an 11-year-old boy

In a statement, the Frontier Central School District identifies the boy who died from flu complications as Luca Calanni, 11, of Hamburg, and describes him as, "a wonderful young man who positively impacted all those around him."

And there's been a Facebook page created to memorialize him, asking folks to turn on orange porch lights in his memory for the next two weeks.

Angela Todoroff's Blasdell home is lit up orange for Luca. Todoroff told 2 On Your Side her daughter attends school in the Frontier School District.

"Having kids of my own, I just, it's just sad. I just want to know that the family that lost their son, that everybody is praying for them and thinking about them. And there really is no better way for the community to come together than to put up an orange light" she said.

In regard to whether Luca had gotten a flu shot, Turkovich — again bound by privacy laws — cannot state that either way. But did share that among children who succumbed to flu and flu complications, "80 percent of them did not receive a vaccine, so that's one way to protect them." 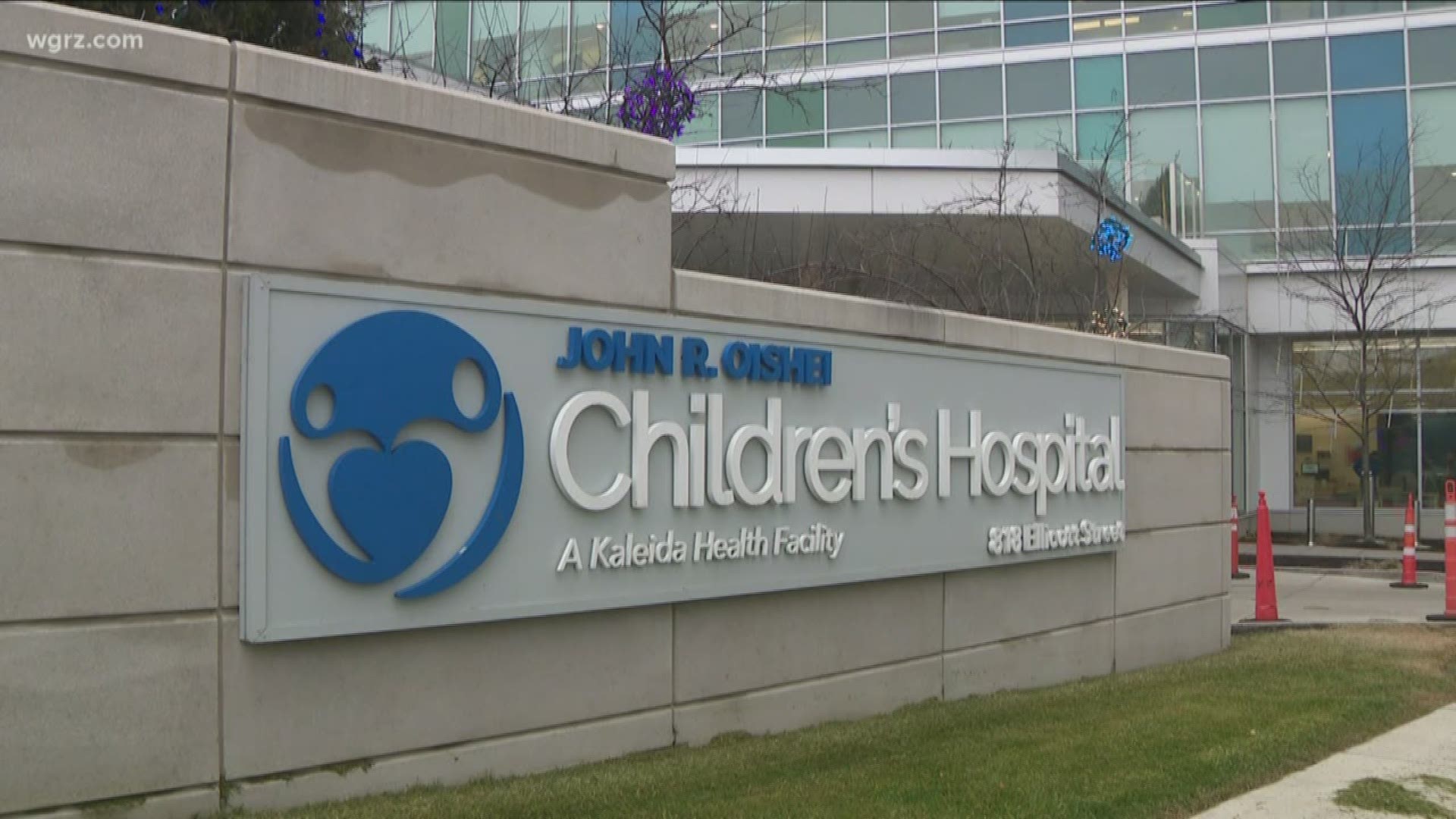 Guarding against flu and complications

While Burstein says there's no such thing as a "typical" flu season, Turkovich says there is a discernible difference this year, in that the "B" strain of influenza is showing up earlier in the season than what was expected. Although, he says there's no definitive evidence that one strain (A or B) is any worse than the other.

"Some seasons B is worse than A, and sometimes it’s A that’s worse than B. Each strain is unique and different and they constantly mutate," he said.

Once someone comes down with the flu, Turkovich says there are further precautions they can take to protect themselves.

"We know that if you get the flu and you get started on an antiviral like Tamiflu® (oseltamivir phosphate) in the first 48 hours that will decrease the duration of the illness and potentially the severity," he said.

RELATED: VERIFY: Yes, in terms of illness, this flu season is shaping up to be one of the worst in a decade