They were being held pending trial on charges for which, as of 2020, judges will no longer be allowed to set cash bail. 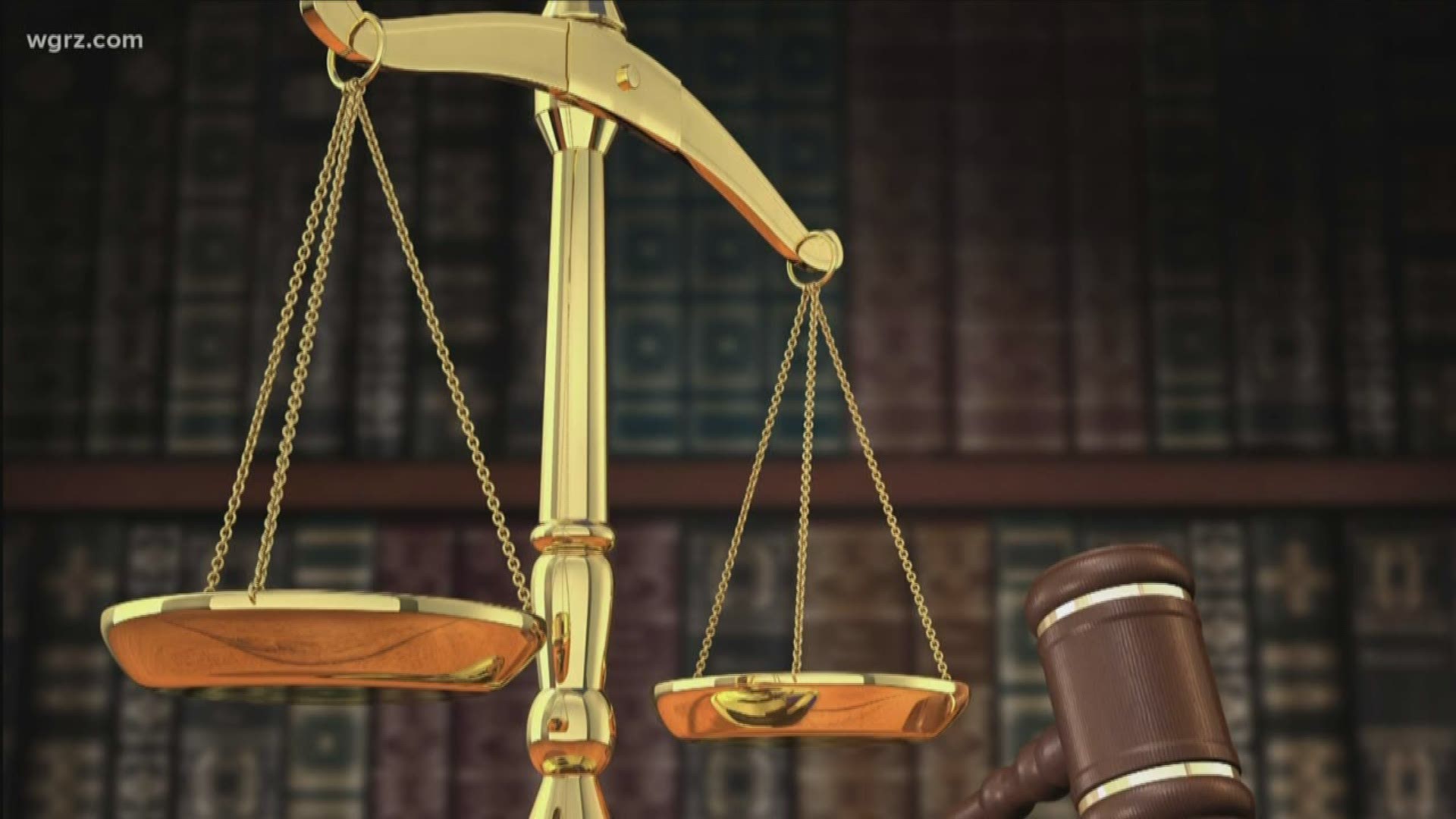 BUFFALO, N.Y. — In advance of sweeping criminal justice reforms going into effect in New York as of the first of the New Year, local jails in Western New York and across the state have been getting emptier.

The reforms were spearheaded by Governor Andrew Cuomo and were passed by democrats in the state legislature.

Among the reforms which have generated the most controversy, is the elimination of cash bail for a host of offenses.

Proponents like Governor Cuomo argue cash bail is unfair to the poor, who without the means to post it are forced to prepare their defense — often for months while awaiting trial — from behind bars.

Though pitched as involving mostly non-violent misdemeanor crimes, the list of charges for which cash bail will be eliminated also includes felonies.

“There are a lot of offenses on that list that I’m not happy with," said Erie County District Attorney John Flynn, a democrat.

Flynn notes the lengthy list of crimes, determined by Cuomo and lawmakers to be “nonviolent,” and for which judges will no longer be able to set cash bail include: manslaughter (second degree), criminally negligent homicide and some forms of assault, including aggravated assault of a child.

Those Already Charged Being Set Free

“The new law says that on January 1 if someone is being held on bail, and if the particular crime they are charged with is no longer a qualifying offense (for setting cash bail) they must be let out,” said Flynn, in confirming that in recent weeks “well over 100” inmates being held while awaiting trial have been released from custody in Erie County.

Niagara County Sheriff Michael Filicetti told WGRZ-TV that as of Tuesday 60 inmates being held on bail were granted their release, with more expected in the coming days.

Flynn explained further that a Sheriff cannot just release those affected by the new laws, until a judge orders their release. For that to happen, according to Flynn, the defendant or their attorney must petition the court to authorize the release.

“When such a motion is made, we simply don’t oppose it and the judge then orders the release,” he said, adding that his assistant DA’s have been busy appearing on such motions as of late in towns and villages across Erie County.

“When the state legislature resumes in January I can go back to Albany and advocate for change, or to say that particular crimes need to be placed back on the list where someone can be held in custody," Flynn said. "But until they make those changes, we’ve got to live with the law."

The Question of Bail

It is important to note that bail is not intended to be punishment, and is supposed to be set primarily based on the accused (but not convicted) defendant's risk of flight, and as means to insure their appearance in court.

Judges have also weighed the defendants potential proponents of eliminating cash bail, saying as long as those accused of crimes show up in court and don't re-offend then there shouldn't be a problem.

The following is a list of crimes for which the accused can no longer be held on cash bail, according to the District Attorneys Association of New York State.