How to deal with copperheads during their most popular season

Copperheads are most numerous late summer heading into fall, and Zoo Knoxville wants you to be careful. 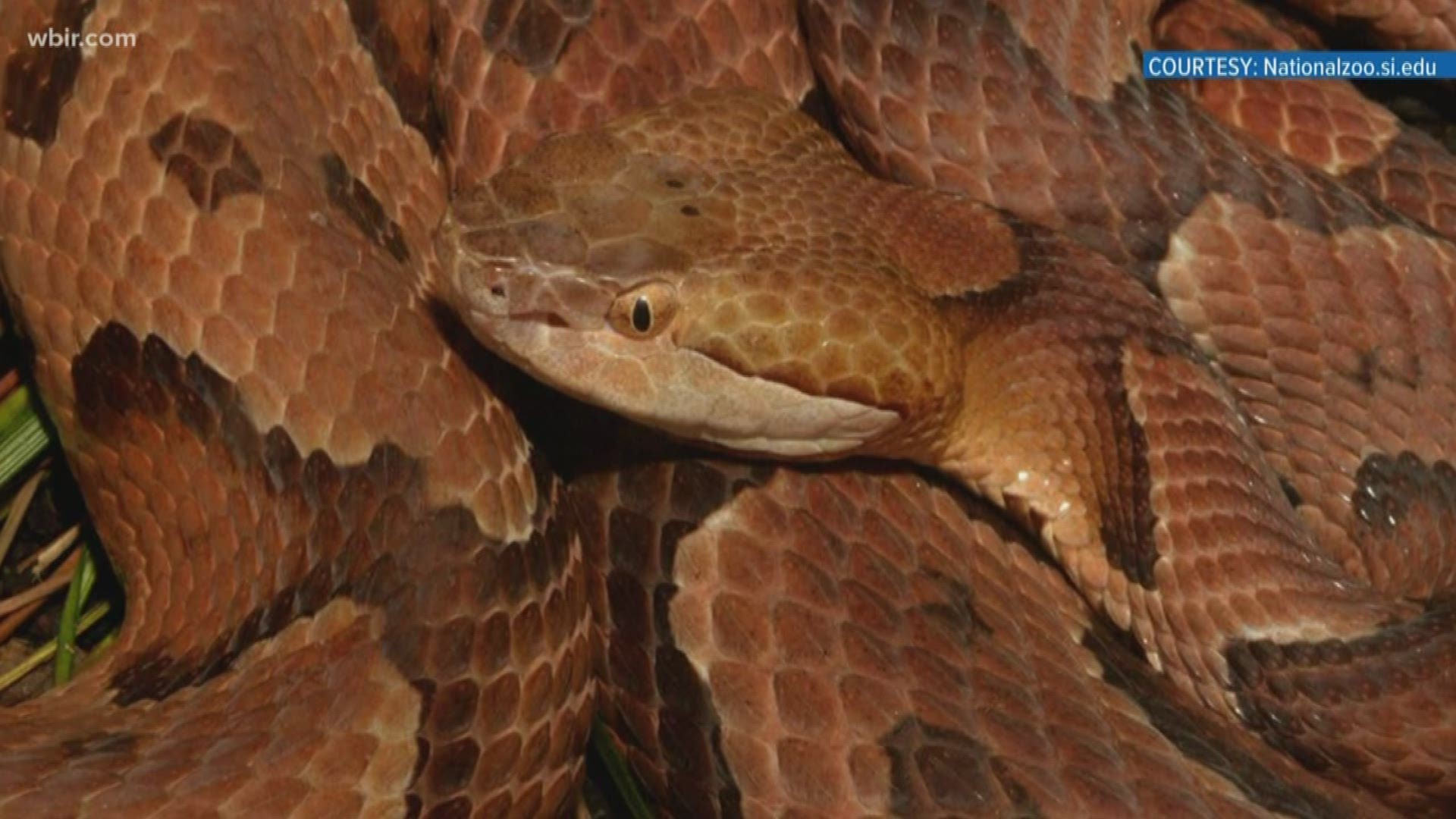 KNOXVILLE, Tenn. — Fall is here -- and that means venomous Northern Copperhead snakes are having babies.

According to Zoo Knoxville, the majority of the snakes are born between late August and early October.

And the fall season gives them a new hiding place.

"They are very well camouflaged."

You might not know exactly what's under the leaves, but venomous snakes in your backyard shouldn't be much of a worry.

"They will kind of match the fresh fallen leaves that we have on the ground, especially this time of year," said Zoo Knoxville reptile expert Michael Ogle. "90% of the time they see a snake in their backyard, they're going to think it's a copperhead, but it's not." 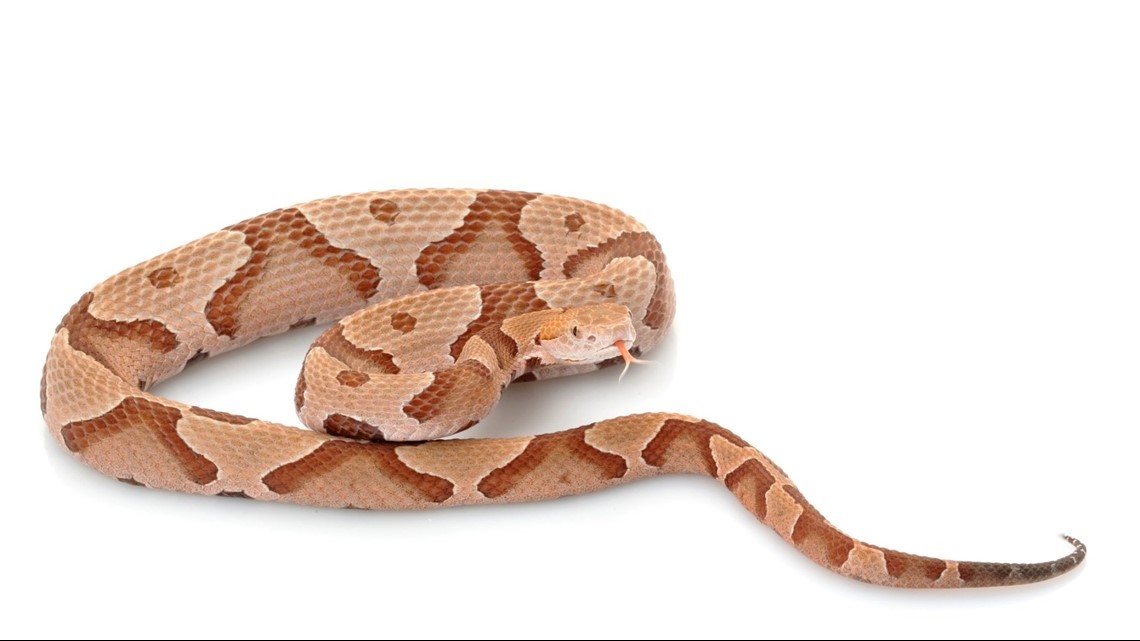 Copperhead or corn snake? How to tell if that snake you're staring down is venomous
With the weather warming up, you are not the only ones emerging from a long winter's nap to soak up the sun. Snakes are also starting to slither out. "They have been hibernating all winter long, now looking for food, mates and basking spots, you'll see them a lot more now," explained Zoo Knoxville's Director of Animal Care Phil Colclough.

Zoo Knoxville reptile expert Michael Ogle says the farther from an inhabited area you are, the more likely you'll see a copperhead.

That's because the environment just isn't great for them around Knox County.

"Majority of the time you're going to walk right past them and you're not going to even know it," Ogle said.

He says the two venomous snakes found in Tennessee, Copperheads and Timber Rattlesnakes don't want to mess with humans.

It's a fight they know they can't win.

RELATED: WATCH: Get up close and personal with two 'dancing' Timber Rattlesnakes

"When they see a very large warm-blooded creature coming past them, i.e. us, they know that we could potentially eat them or kill them," Ogle said. "So they want to just sit still, not do anything, and hope that you just go on by."

But what happens if you do get bitten?

RELATED: Summer snakes: Backyard snakes won't hurt you, but be careful in the mountains

That way you don't have to worry about what kind of snake it is.

"If you see one it's best to respect the snake from 5-10 feet away," Ogle said. "You see it, you watch it, everyone goes on their way, you get to live another day. That's the best way to do it."

It's also important to remember it's illegal to kill snakes in Tennessee -- including the venomous ones in most cases. That's because they play an important role, like controlling the population of sometimes annoying rodents.

You can identify a copperhead by the Hershey kiss pattern on it's back, broad head and some of the young snakes have a bright yellow tail.