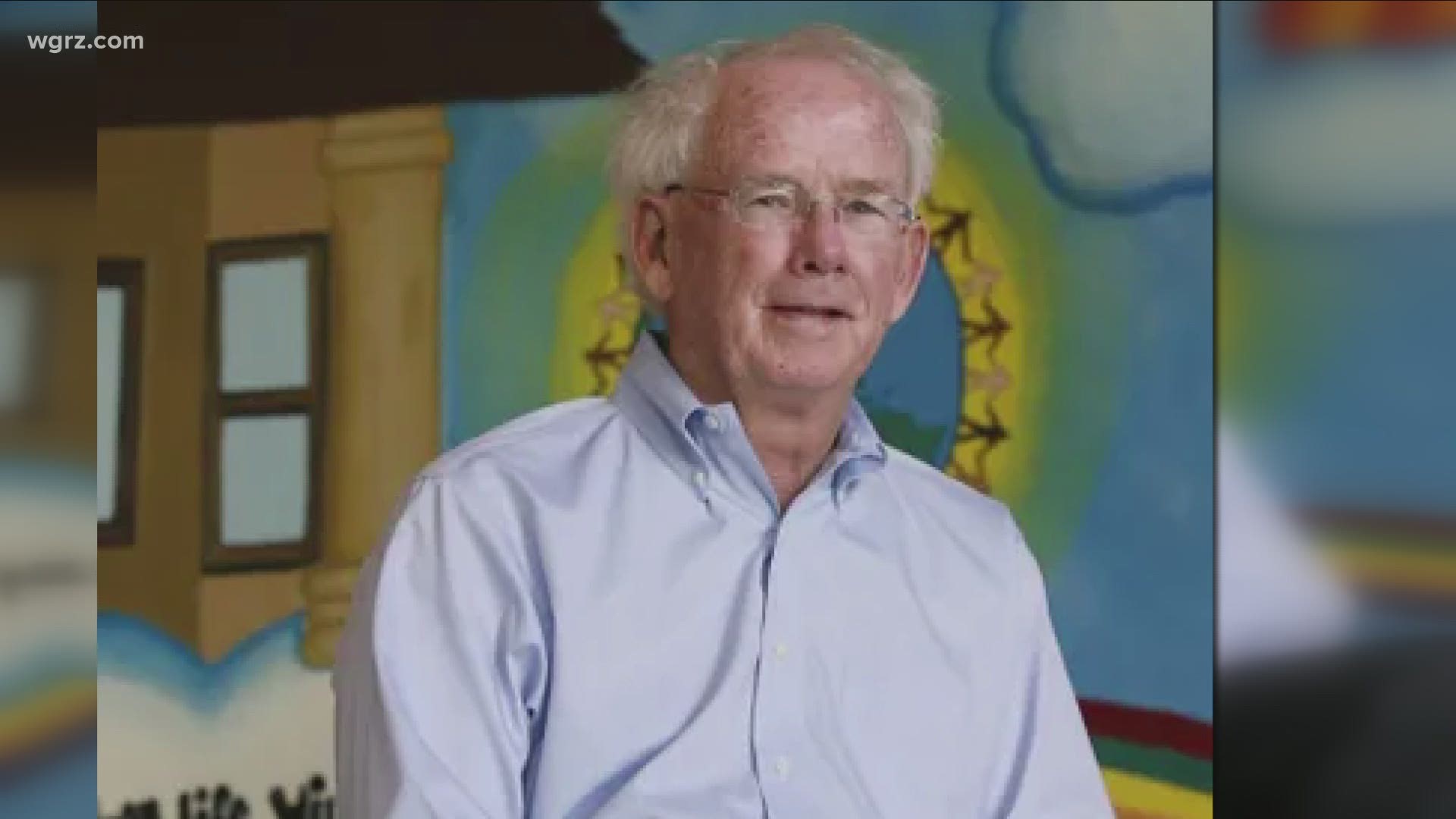 BUFFALO, N.Y. — Western New York has lost a man who leaves behind a big legacy when it comes to helping others. Dick Gallagher lost his battle with cancer Monday.

While Gallagher played a huge role in high school sports in Western New York, he also helped many families dealing with drug addiction.

“Without Dick Gallagher, there is no Renaissance Campus. There is no Kids Escaping Drugs. He always told the story that he, and Joanne Hudecki, and Barry Lillis started with a dollar and a dream, and they truly did," says Jodie Altman with Kids Escaping Drugs. "There's no man, no person that I can honestly say has ever, or will ever, embody what Dick Gallagher embodied. His passion, his love for people, his love for the kids and the campus, this man put everybody and everything ahead of him." 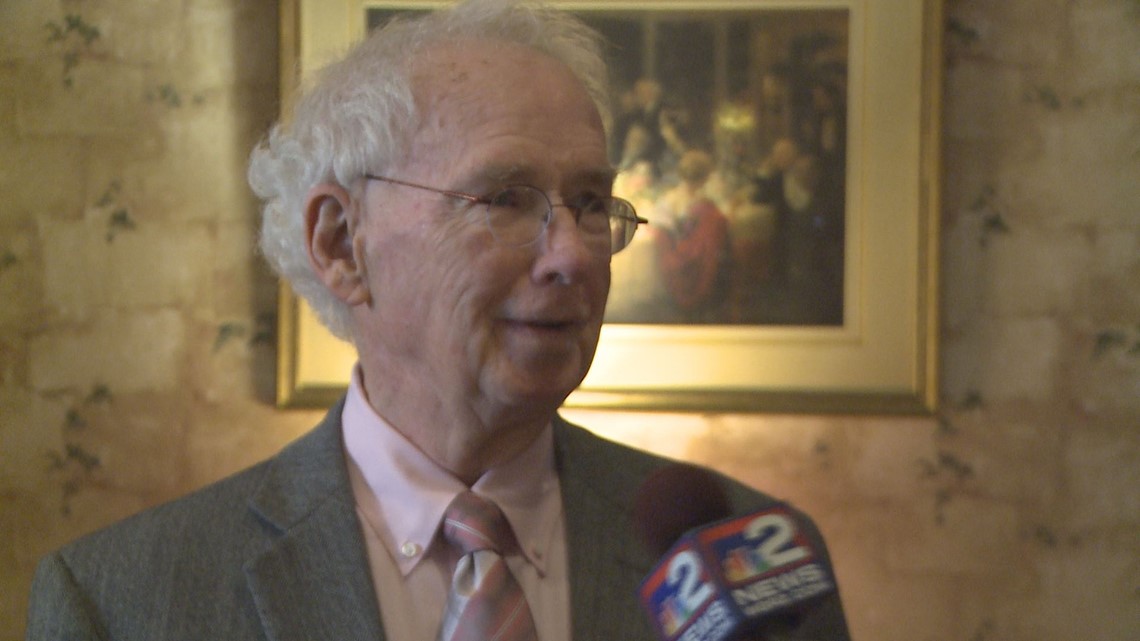 About 30 years ago, Gallagher made the Renaissance Campus happen. Inspired to help other families after losing his own daughter, the campus Gallagher helped create now helps teens and families from across Western New York who need help with treatment for addiction. The campus has grown to six buildings and 77 beds all because Gallagher wanted to make a difference and give back.

"I think when Christine passed away, and I remember that vividly, I think his mission became even that much stronger," Altman said. "I remember him talking about, you know, I couldn't help my own daughter. So I think his drive, I guess is the word I'm looking for, became that much stronger, that much more intense to make sure that any kid, or any family, that came his way, he was going to have some ability to help them no matter what that meant. He would come on this campus, he would see these kids, and no matter what was going on, he would go from kid to kid and shake their hand to check and see how they were doing. No man has a passion for kids, and no man will ever have a passion for kids in this community, the way that Dick Gallagher did."

Altman is the Deputy Executive Director at Kids Escaping Drugs' Renaissance Campus. She started as an intern, and that’s when she met Gallagher, who became a mentor. Eventually Altman came back to KED to work when the Renaissance Campus was just two buildings.

"You can't help but like him," Altman said. "You couldn't help but love the passion that this man had. You couldn't help but say, you say his name and people will smile, and this is a huge loss. It's a loss for the community, it's a loss for our campus, but I think the one takeaway is that his legacy, for me, I get to come and see his legacy every day. I get to work on his legacy on this campus, and not a lot of people get to say that, so I think I'm pretty lucky, and I think all of us that work on the Renaissance Campus are extremely lucky."

Altman says she’s hearing from many families who knew Gallagher.

"I'm getting texts from alumni from the 90s that we had graduate this campus that he had an impact on their life," she said. "They're grown, they're adults, they're married, they're living their lives and they remember Dick, and they're heartbroken. So, not very many of us can say that, but I know that he's up there looking down and saying I'm okay, and you guys are going to be okay, too. It's a big loss. A big loss, but a big blessing that he was part of our lives."