Homicides up 82%, shootings spike in the City of Buffalo

The City of Buffalo has seen a significant rise in violence, amid the coronavirus pandemic. 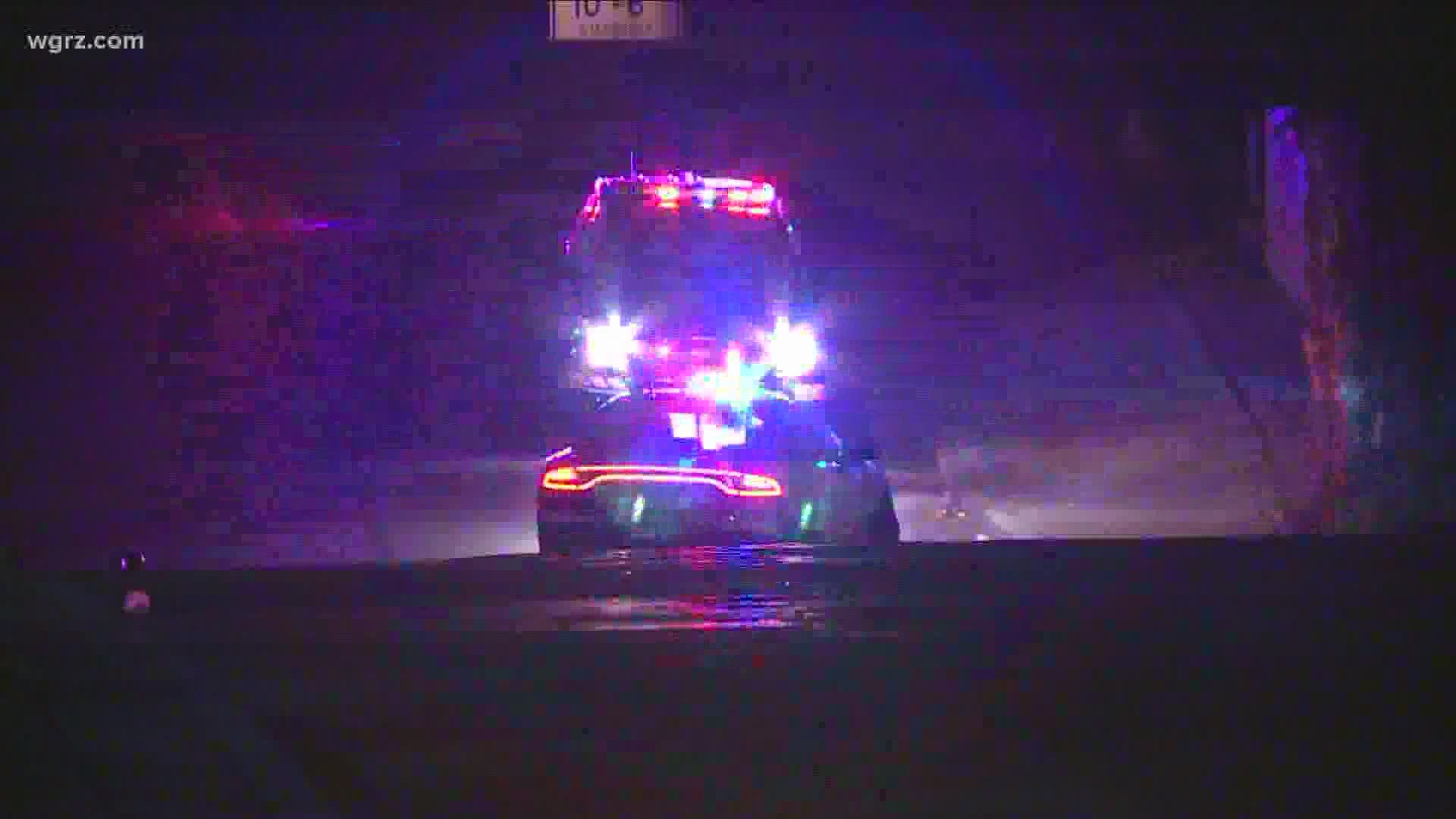 BUFFALO, N.Y. — Not only are Buffalo Police facing disciplinary issues with some of their officers, but the department is also responding to a sharp rise in shootings and homicides in the city. And, there are a lot of questions about police response.

2 On Your Side requested data from Buffalo Police to learn about the number of shootings and homicides in the city. According to the data, shootings so far this year, are up nearly 50 percent when compared to this time last year.

As for homicides, so far, there have been 31 of them. That is up from 17 homicides at this time last year — a jump of 82 percent.

Anti-violence groups, such as Buffalo Peacemakers and Stop the Violence say the vast majority of these killings are not gang related.

Mayor Byron Brown says he and the police department take this issue seriously and that all other violent crime in the city is down.

But, there are questions as to what the police department is doing to get the number of shootings down. The department says it is using police details to break up large gatherings, but those gatherings are still happening.

Over the weekend, there was a gathering of 300 people in a parking lot in the city. A woman was shot and killed and run over, that happened on Koons Avenue.

Other than that police detail, Buffalo Police say they are putting details where shootings are usually seen and that anti-violence groups are being relied on to get the word out that the violence needs to stop. The public is also asked to report incidents if they see them.

RELATED: Spike in violence in Buffalo leads to renewed call for change