Jacquetta Lee's death shocked her family, and as police investigate and search for the killer, her ex-boyfriend is speaking out. 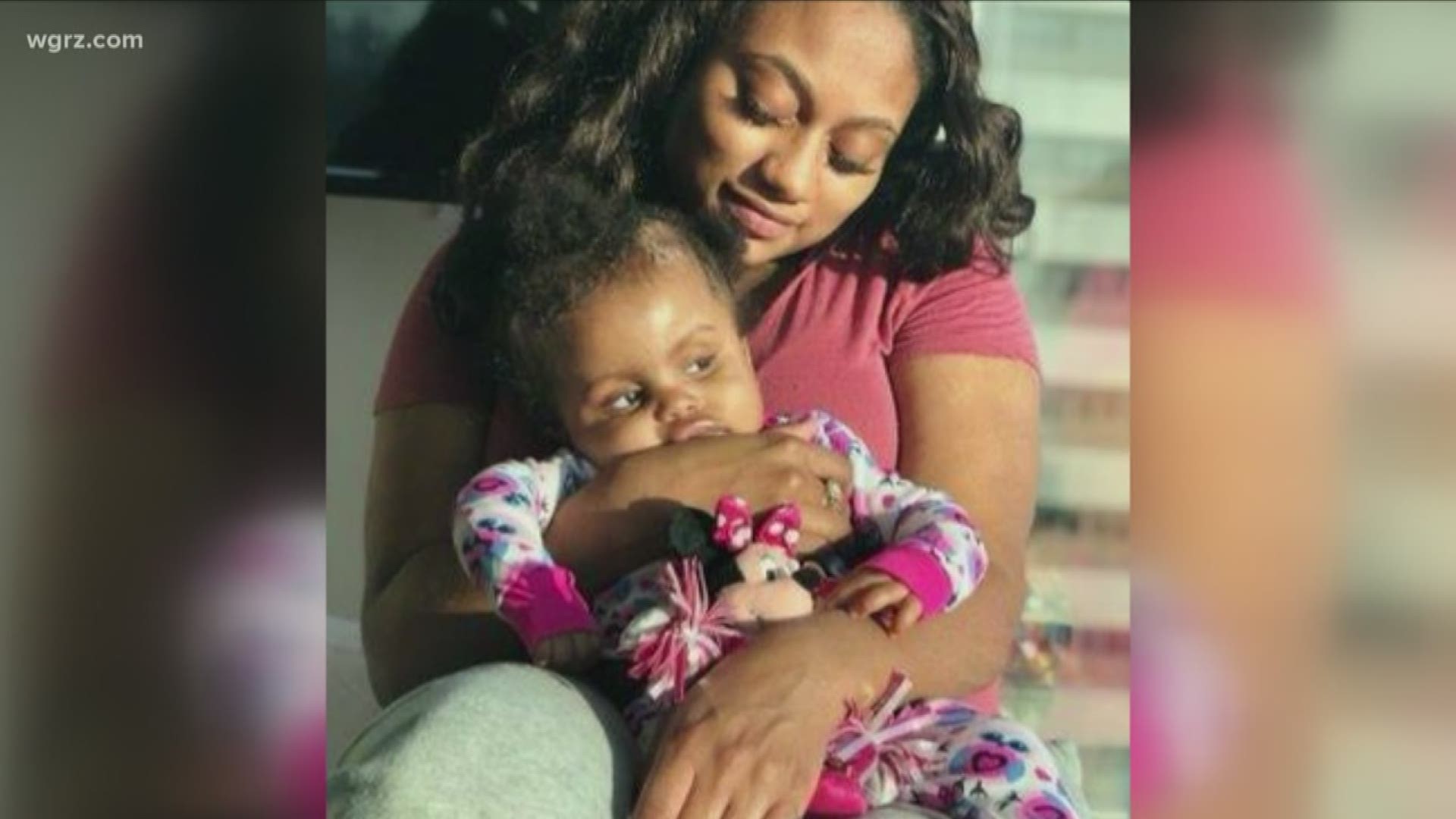 BUFFALO, N.Y. — Jacquetta Lee's death remains a shock to her family and friends. The 25-year-old woman was discovered dead inside her apartment on Main Street in the University District on Thursday, July 18.

"I just want to find the person that did this and make them pay for what they did to her, and I'm not going to sleep until that gets done," said her former boyfriend and father of her now-deceased child, who died last year. 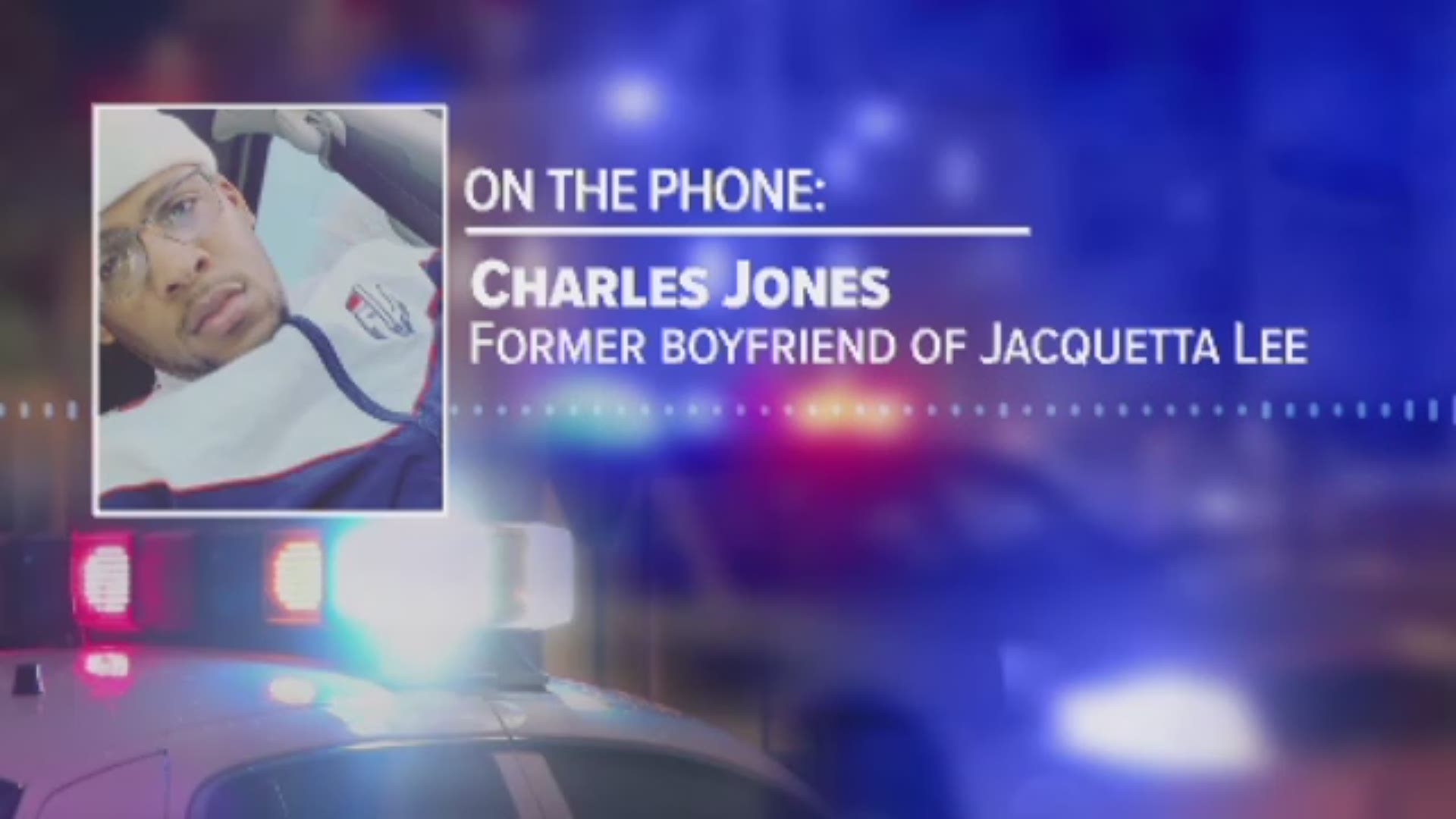 Charles Jones spoke by phone with 2 On Your Side's Claudine Ewing. Click hear to hear the entire interview.

Jones, 24, works as a security guard. He admitted to having rough times while in a relationship with Jacquetta, but he denies having anything to do with her death. When asked who would have killed her, he said, "I can't say, I don't know."

He said he last saw his ex-girlfriend the Sunday before she was found.

"She was supposed to go to service that day, but she didn't have no gas, so she came to me for gas money, and I put gas in her car," said Jones, who said he spoke with her by phone the previous Monday.

"She was a very special person, very sweet person, very open a person that if she saw the good in you, she believed in you. She would fight to get it out of you," said Jones.

Jones said he was interviewed by Buffalo Police. He plans to continue to cooperate with authorities.

Buffalo Police say they are still investigating this case.

Anyone with information should contact the Buffalo Police Confidential Tipline 716-847-2255.