Hochul explains her flip-flop on licenses for undocumented immigrants

When she was the county clerk, Hochul expressed staunch opposition to the idea and vowed to have undocumented immigrants arrested if they applied for a driver's license in the offices she controlled . 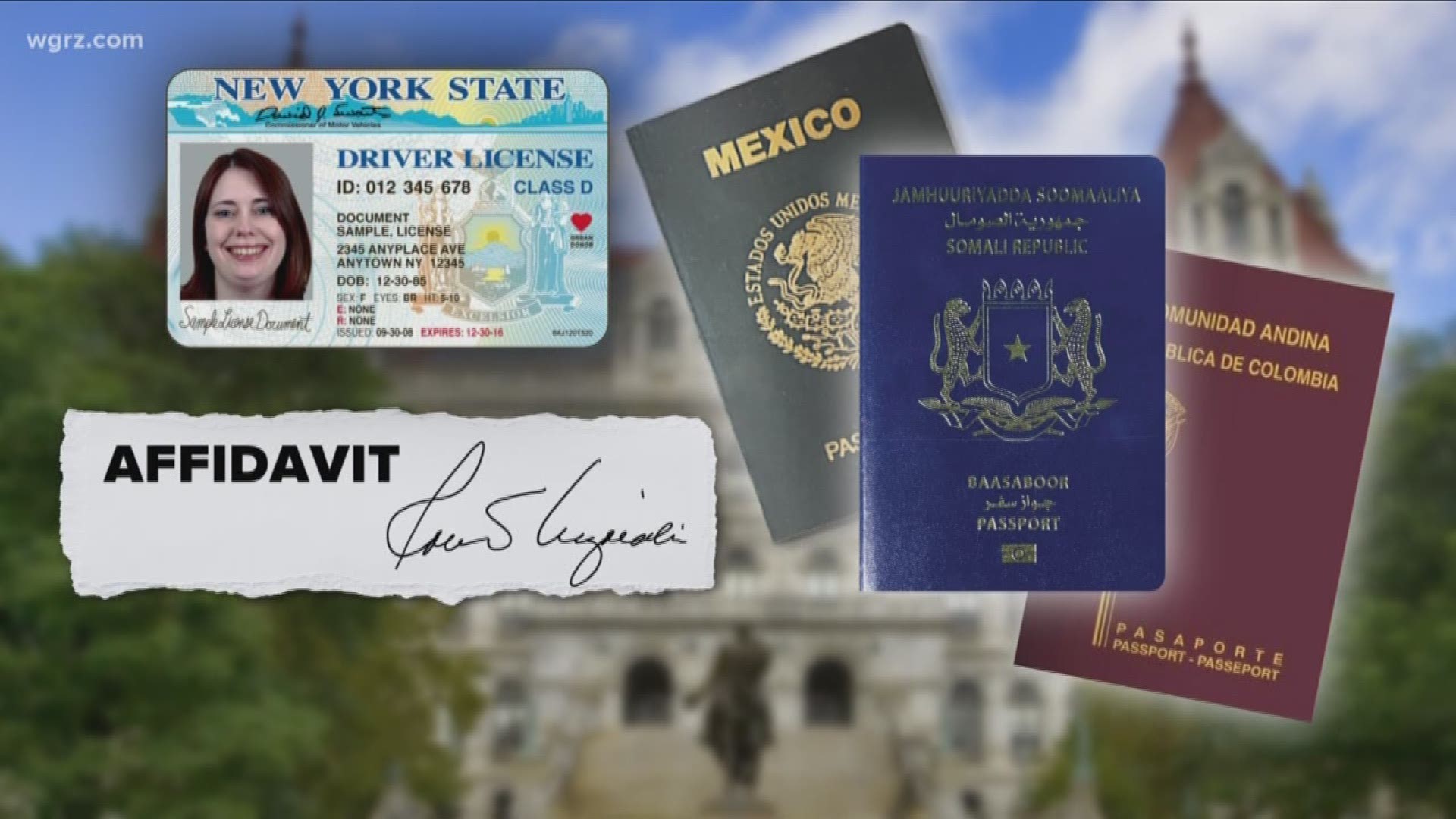 Counties clerk run the local DMV offices on behalf of the state.

When she was the Erie County Clerk in 2007, Hochul expressed staunch opposition to the idea and vowed to have undocumented immigrants arrested if they applied for a driver’s license in the offices under her control.

“This is a different climate right now, particularly with what is happening with immigration at the national level,” Hochul told reporters while in Buffalo on Friday. “Having been in congress and seeing the needs for people to get to jobs, and with the farmers in upstate New York here who have been clamoring for this I would say my position now is different . I would say that I’ve understood now since the 11 years have has passed.”

Hochul added that Counties Clerk “have a responsibility to act as stewards of the state and implement its laws.”

While Hochul claims that farmers in upstate New York have been “clamoring” for undocumented aliens to have driver’s licenses, and while there have been immigrant rights groups supporting driver’s licenses for those in the country illegally, we have found no record of any major association representing farmers as being in support of the idea.

We have contacted the New York Farm Bureau for comment, and await its reply.