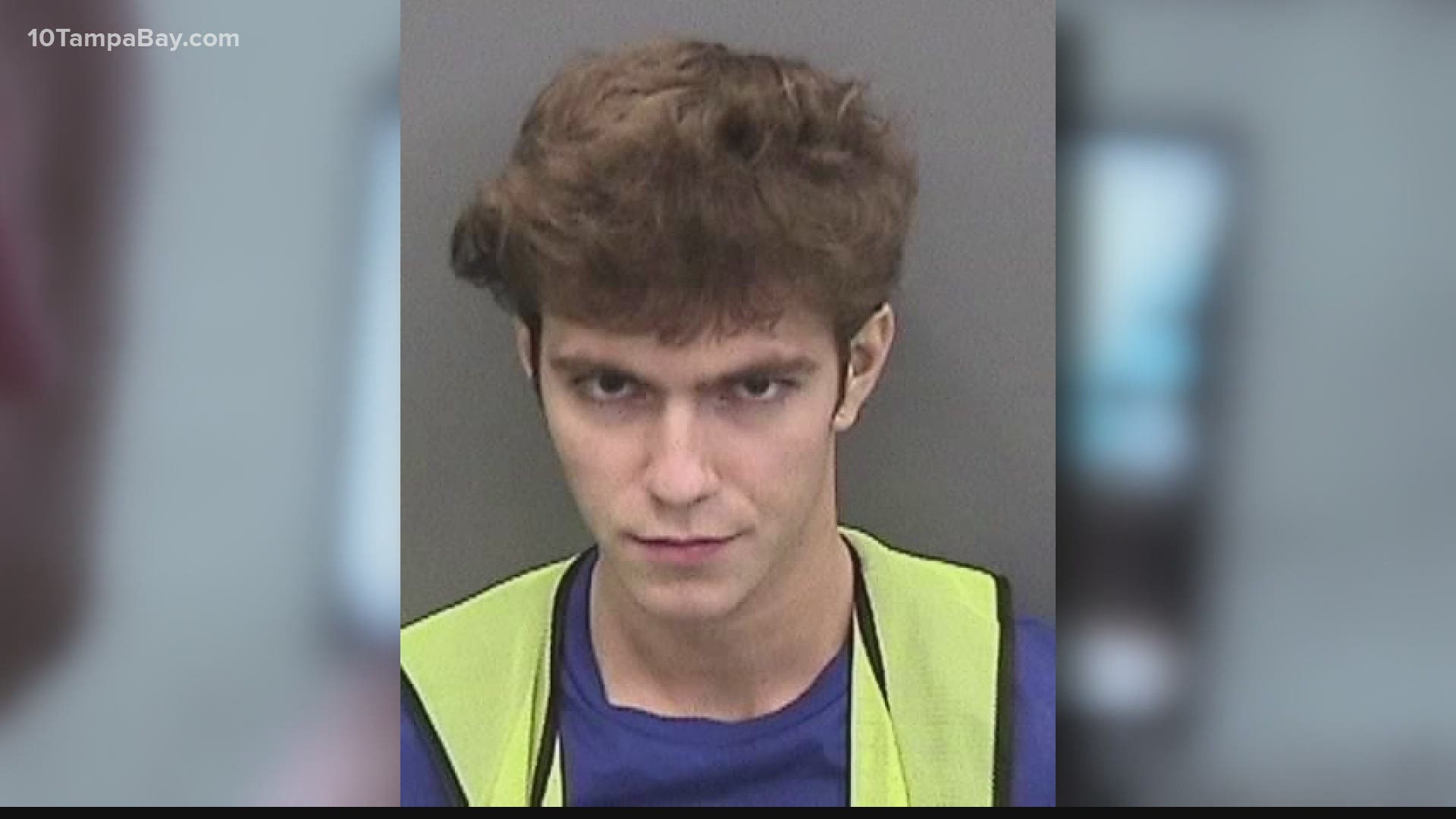 The teen is among three people facing charges for their alleged roles in the July 15 Twitter hack of prominent Twitter accounts, including that of former President Barack Obama and SpaceX founder Elon Musk.

In total, the U.S. Department of Justice says approximately 130 Twitter accounts were hacked.

Warren said Graham Clark, 17, was the "mastermind" behind the hack.

Clark appeared in court Saturday morning as a judge set his bond at $750,000. The judge also ruled he must prove a legitimate source of funds for the bond. If released, he cannot have any phones or electronics in his name.

Clark must also wear a GPS tracking monitor and surrender his passport.

“These crimes were perpetrated using the names of famous people and celebrities, but they’re not the primary victims here. This ‘Bit-Con’ was designed to steal money from regular Americans from all over the country, including here in Florida. This massive fraud was orchestrated right here in our backyard, and we will not stand for that,” Warren said.

Clark was arrested early Friday morning at his Tampa apartment.

The investigation found Clark reaped more than $100,000 in Bitcoin from 400 transfers in a day.

As a cryptocurrency, Bitcoin is difficult to track and recover if stolen in a scam, Warren said.

"A big challenge is what's called social engineering, where it is getting you to give up the information and being able to build that trust level with people that they tell you things that they shouldn't be telling you," Patrick Craven with the Center for Cyber Safety and Education said.

While Twitter's security has come under fire for the hack, experts say not all of the blame can be put on the company.

"If in fact someone was able to use a basic username and password to be able to gain access to an employee account behind other security and firewalls, and they don't have a second level of encryption engaged, I do think that, that will be a significant, significant criticism. However, we just don't know as of yet," Ian Marlow, CEO of FitechGelb said.

Clark is expected to make his first court appearance on Saturday.

The specific charges he faces are:

Twitter released a statement on the social media platform Friday afternoon, thanking the "swift actions of law enforcement in this investigation."

We appreciate the swift actions of law enforcement in this investigation and will continue to cooperate as the case progresses. For our part, we are focused on being transparent and providing updates regularly.

For the latest, see here 👇 https://t.co/kHty8TXaly

Later Friday, the U.S. Attorney's Office in the Northern District of California announced two other people had been charged in the Twitter hack.

Nima Fazeli, aka "Rolex", 22, of Orlando, was charged with aiding and abetting the intentional access of a protected computer.

Acting Assistant Attorney General Brian C. Rabbit of the Justice Department's Criminal Division said the three people reportedly compromised more than 100 social media accounts and "scammed both the account users and the others who sent money based on their fraudulent solicitations."

Florida's Chief Financial Officer Jimmy Patronis expressed his concern about the alleged role of a teen in the hack, calling it "mind-boggling" and called on Twitter to "step up its game."