Congressman Brian Higgins says the Skyway will eventually come down, but if and when that happens, the question becomes, what about all of the traffic? 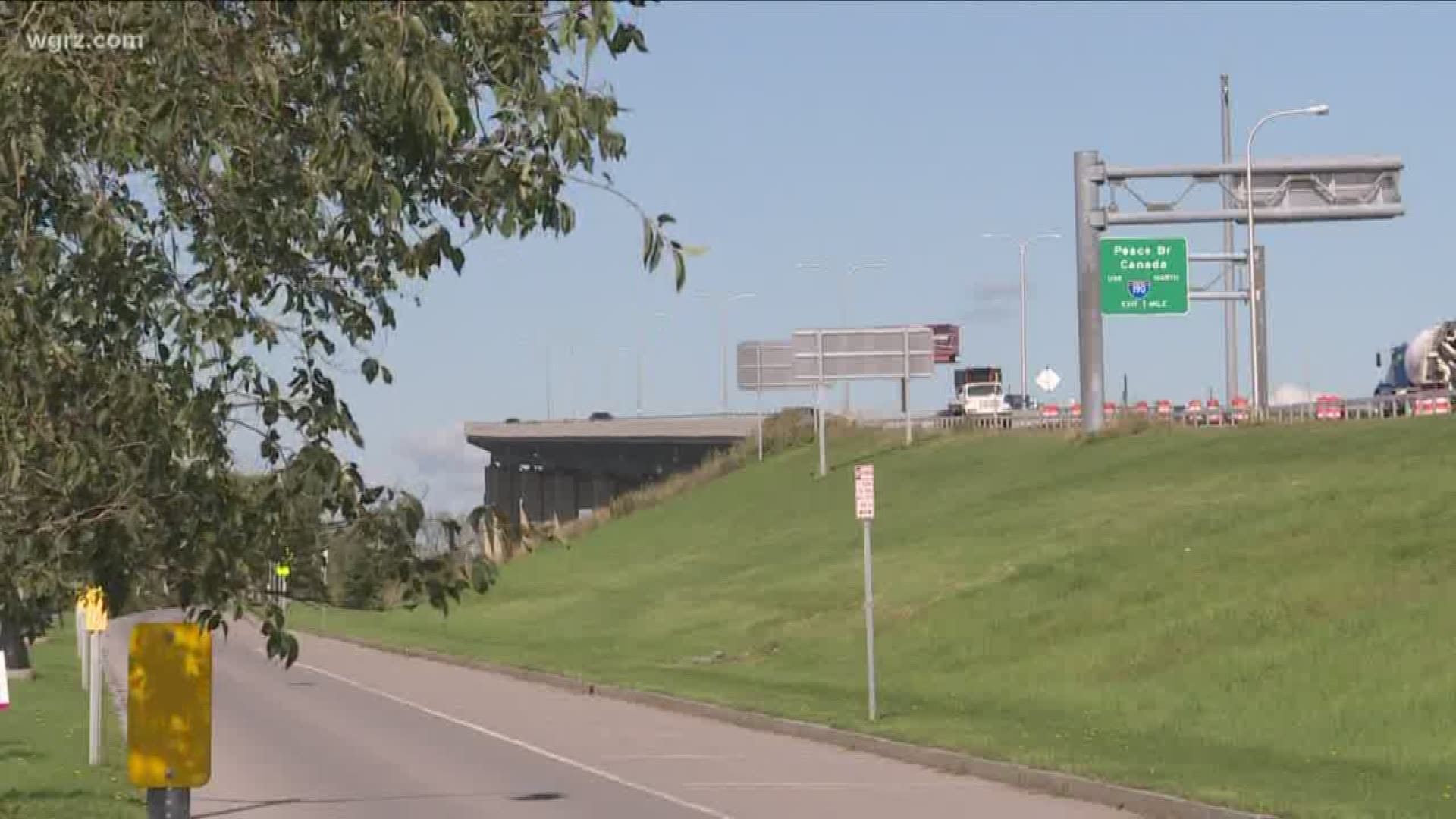 BUFFALO, N.Y. — Congressman Brian Higgins wants to see traffic lights and other paths drivers would use, if the Skyway is gone, to be synchronized.

"The signaling that we have on those major streets, they are there because they've been there for 60 years, they don't make a lot of sense," Higgins said. "There is so much technology available to make the commute much more efficient and eliminate that stop and go traffic."

Earlier this year, 2 On Your Side's Michael Wooten traveled to Pittsburgh where new technology is being used to shorten the amount of time a driver spends at a red light. Pittsburgh had 50 intersections equipped with Surtrac, which uses artificial intelligence to improve traffic flow and has reduced signal wait times by as much as 42 percent.

Higgins says it will cost about $140 million to replace the Skyway and put in an alternative. He also thinks having controlled signals will help east side streets and lead to private investment in neighborhoods.

RELATED: Cuomo: Skyway could be converted for bicycle, pedestrian use