Documents 2 On Your Side obtained show more than $2 million was spent between March and June to pay outside attorneys to investigate claims against Andrew Cuomo. 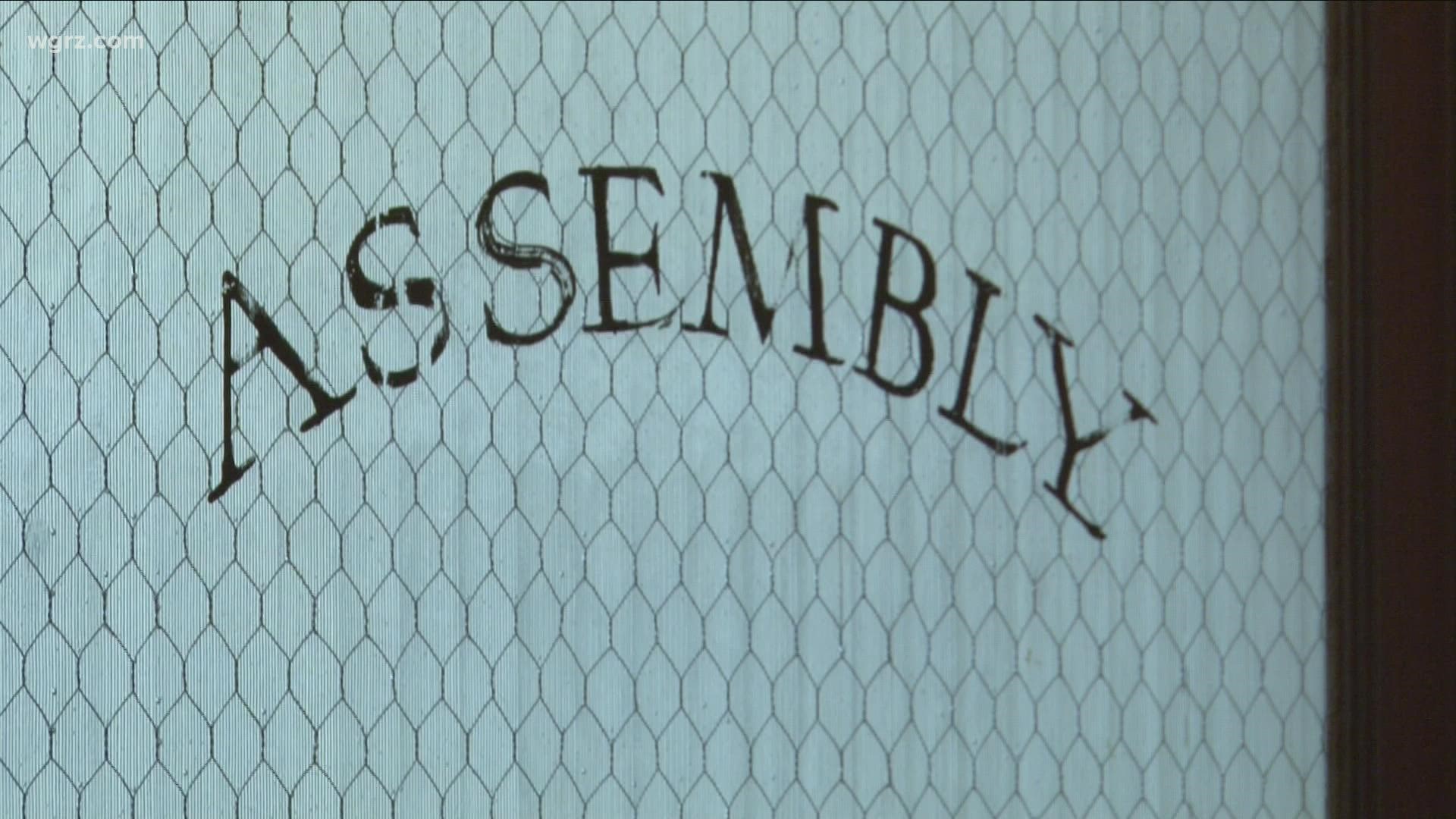 BUFFALO, N.Y. — 2 On Your Side has an update on how much you the taxpayer are paying for the New York State Attorney General's investigation into former Gov. Andrew Cuomo, who resigned in August.

The investigation which ended last month, found that Cuomo sexually harassed multiple women, including current and former state employees, and that he created a hostile work environment.

After New York Attorney General Letitia James unveiled findings of sexual harassment against Cuomo from an independent investigation, 2 On Your Side filed a public records request to learn how much the investigation had cost taxpayers.

Documents we've received from the state A.G.'s Office show between March and June show that more than $2 million was spent to pay outside attorneys to investigate claims against Cuomo.

Another $31,000 was spent on various fees such as transportation, shipping costs, and use of computer research systems.

"In this case the client is the Attorney General's Office, ultimately the New York State taxpayer, but it is very standard to pass those costs along," Covert said.

We should also point out that the Attorney General's Office provides a breakdown of how long specific investigators worked throughout the first four months of the investigation, but what they actually did is redacted.

Covert expects that $2 million figure to be much higher, since the documents we obtained don't show costs towards the end of the investigation.

Also, keep in mind the Assembly Judiciary Committee's impeachment investigation continues with lawmakers still reviewing evidence -- lawmakers hired independent investigators to conduct that review as well -- and taxpayers will pick up the cost.

"These are just very expensive endeavors for the taxpayers of the State of New York for a governor who has since resigned," Covert said.

The Assembly Judiciary Committee plans to release a public report.

We don't any timeframe for when it will be released.

Meantime, Cuomo has repeatedly said that he did nothing wrong and that accusations against him have been politically motivated. He resigned last month after the Assembly outlined an extensive impeachment hearing process and Cuomo said at the time, he felt it was best to step aside.