Local government leaders are drawing up difficult budget plans for September introduction. There is also the looming threat of state aid cuts. 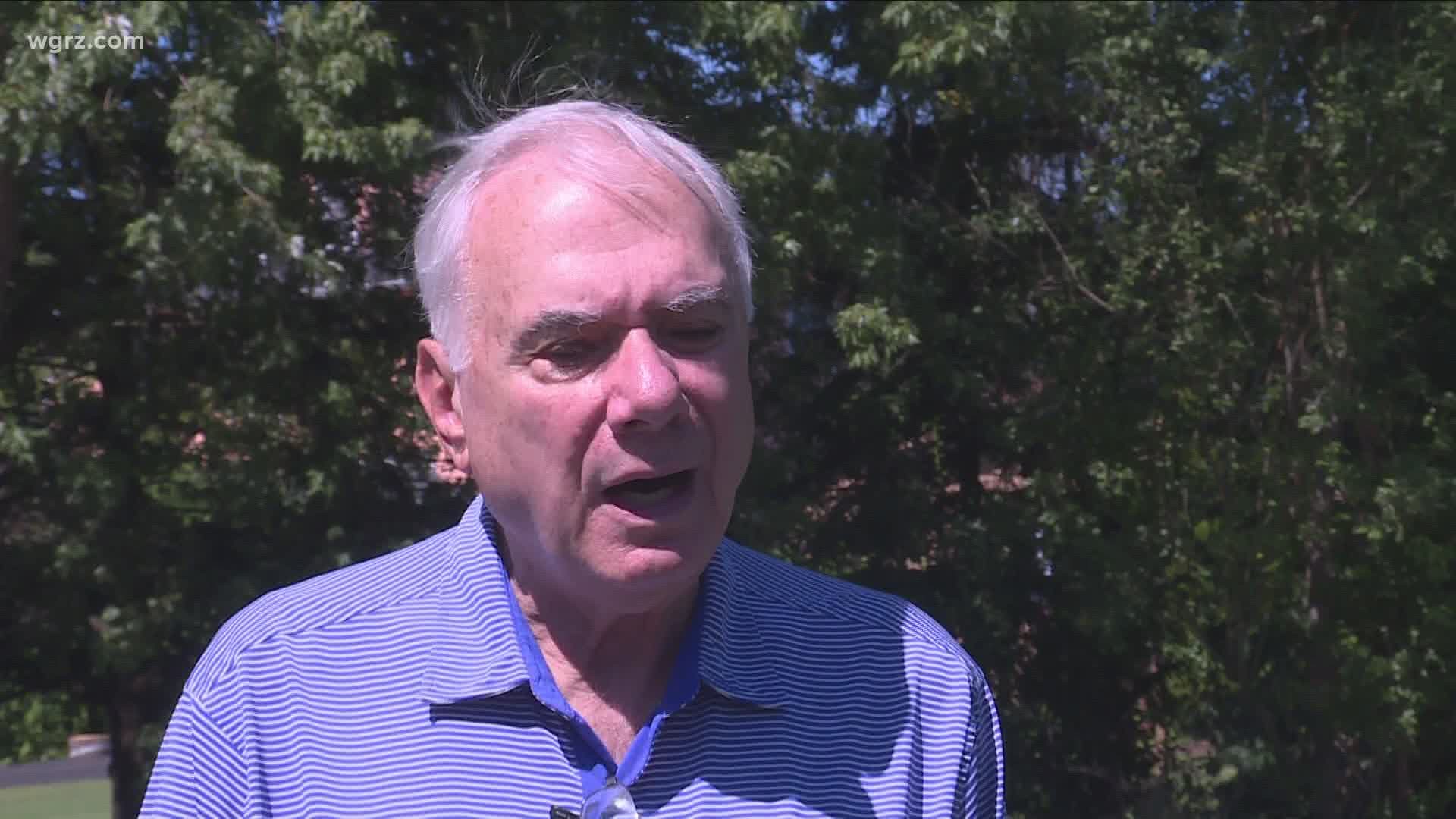 HAMBURG, N.Y. — Like many cities, towns, and villages in Western New York, the Town of Hamburg is facing some difficult choices as it copes with serious revenue shortages and costs tied to COVID.

Supervisor James Shaw phrases it like this: "We're behind the eight ball."

He has tried some bank shots around it with requests for department heads to cut non-personnel budgets by 10 percent, eliminating non-essential or non-contracted overtime, no new hiring for vacancies, and offering early retirement to senior town staffers.

He also points out there's also still a good fund balance for his town and a good credit rating.

However, the town has suffered revenue shortfalls because of reduced revenue from sales and mortgage taxes along with lost money from Hamburg gaming operation. There is also the looming threat of state aid cuts.

It adds up to an estimated $2.4 million deficit in the projected $48 million budget. He also realistically acknowledges that it's not likely Washington will provide any aid to struggling local governments any time soon.

Shaw warns things could get dire.

"Layoffs and cutting of positions, that's a possibility because we're between a rock and a hard place," Shaw said. "I cannot in good conscience go out and propose a property tax hike on residents who already suffered so many indignities to endure."

The town is also hoping for some resolution soon with a sale to a developer of the McKinley Mall, which seems to be on financial life support in receivership. They hope to head off foreclosure but it could happen.

Shaw is also hoping for any new development in strip malls and plazas. He points to the Town Hall Plaza on South Park which has a vacancy rate as high as 50 percent.

Shaw says they hope to use incentives like a tax credit for a business to take over a vacant property rather than build a whole new structure.

But in the meantime Shaw is settling in for difficult but necessary duty. As he puts it: "Government can get by with a little bit less. We can perform services without a noticeable decline. That's our goal. I think we can do that." 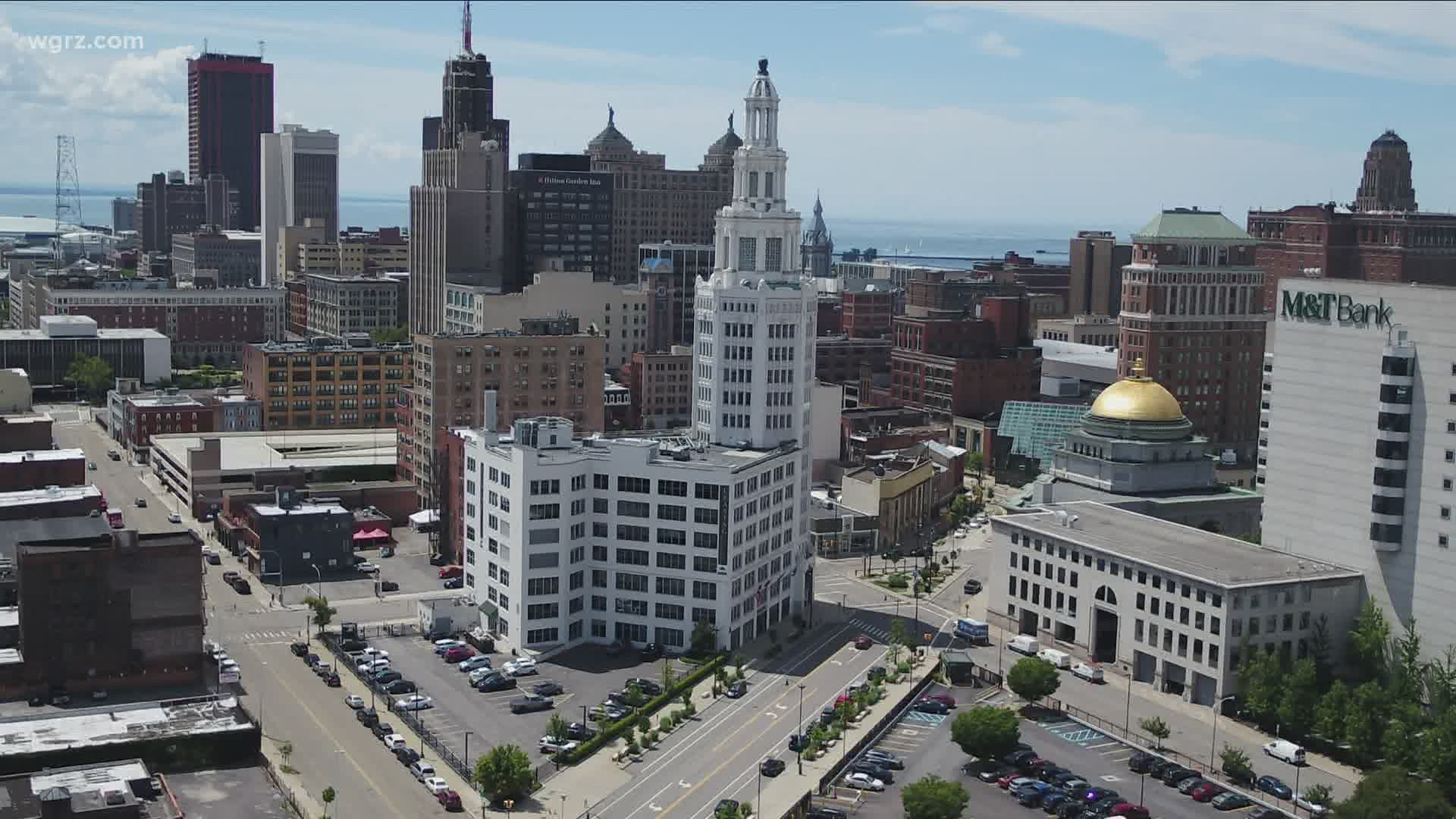