Gov. Cuomo said on a conference call Friday that gyms will be receiving reopening guidance next week. 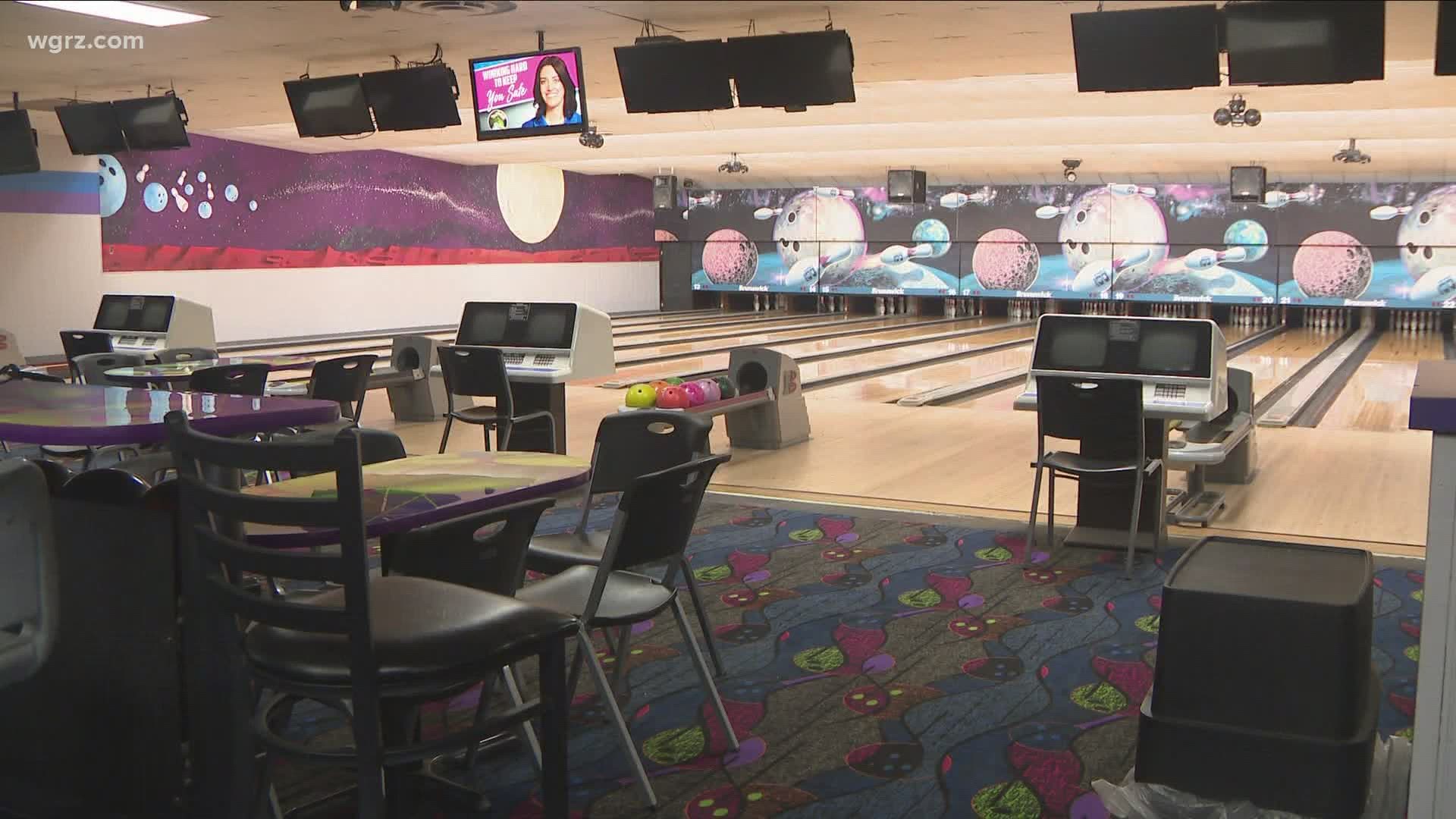 BUFFALO, N.Y. — An update on gym reopenings across the state will come Monday, according to Governor Andrew Cuomo.

Gov. Cuomo said on a conference call Friday that gyms will be receiving reopening guidance next week.

Gyms have been closed since the COVID-19 pandemic began in March.

The fitness industry has been outspoken toward the governor questioning his decision on reopening.

This governor's announcement came as somewhat of a surprise because in recent days he was still insisting it would be unwise. But then on Thursday some 1,500 gym owners filed a class action lawsuit against him over their continued closures.

Just last week, the owner of Catalyst Fitness in Amherst, Amy Bueme, wanted the Cuomo Administration to know that the fitness industry is essential, not just for physical health, but mental and emotional health.

Update on gyms: @NYGovCuomo announced guidance on gyms will be released Monday.

On the same day, Bueme's gym, along with fitness centers across the state, held rallies on August 6. Gym owners say they're confused that gyms in other states that have been able to keep the infection rate low have been able to reopen, but not in New York.

Gyms have been closed down since March, and gym owners say they can’t take much more.

"There's been no communication so that's why we're here pleading for a chance a chance to follow whatever the governor would like us to do," Bueme said. "To be shut down, seven facilities, and have no money coming in and bills coming, it's not feasible to be able to sustain."

Rebekah Kissel, a personal trainer, told 2 On Your Side last week: "The gym is a second home for people. It's for the mentally, and the physically, to help them be healthier people all across Buffalo and New York are suffering and we have to open." 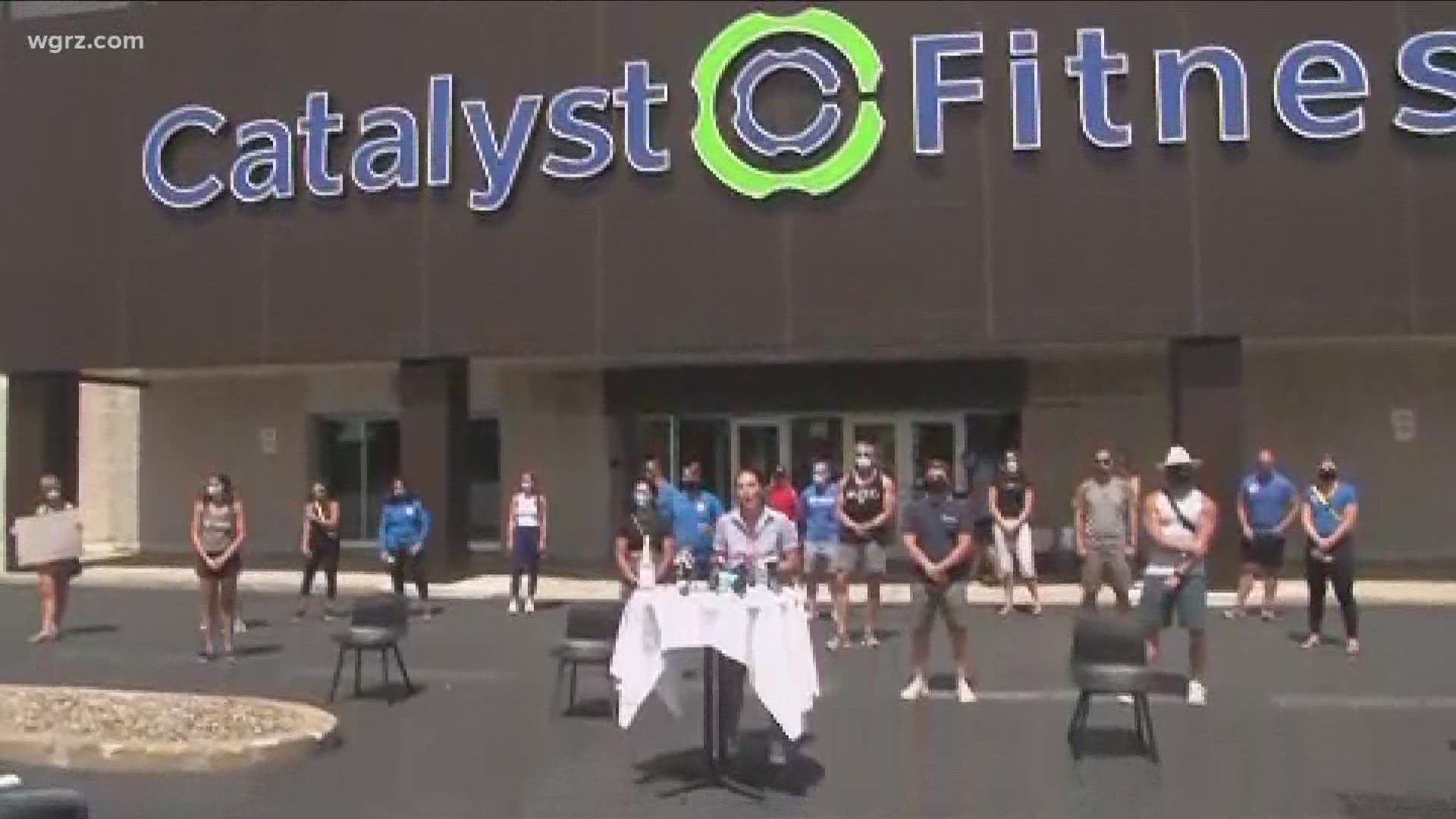