Gym and mall owners claim the order prohibiting them from opening makes no sense; some gym owners are preparing to file a class action lawsuit against New York State 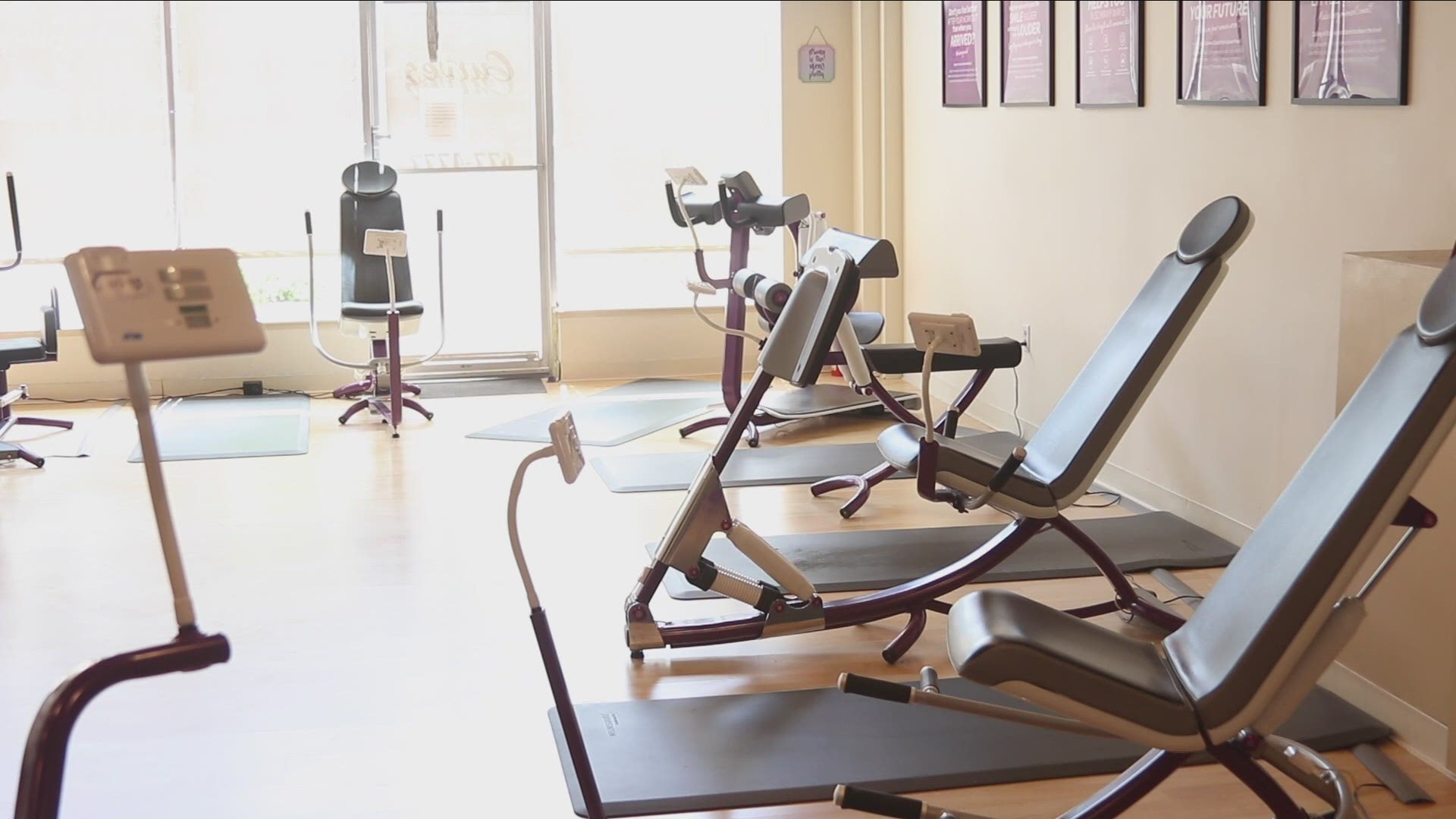 BUFFALO, N.Y. — On Tuesday Western New York will enter Phase 4 of reopening from Governor Andrew Cuomo's COVID-19 lock down orders, which went into effect in mid-March. However, Phase 4 will not include malls, movie theaters, and gyms as previously hoped by owners of those businesses and those who patronize them.

In a Facebook post, put up two days ago but which has since been taken down, a Long Island gym owner announced that he and at least 300 other gyms plan to file a class action lawsuit against the state for continuing to restrict them from opening, despite the dwindling number of COVID-19 cases in the state.

The gym owners contend the state has no data to show that being allowed to operate their businesses poses any more danger than any other business. But an infectious expert at the UB Medical School disagrees with the plaintiffs.

"I think gyms are actually, of all the things people would like to see open sooner, are one of the riskier types of activities, " said Dr. Thomas Russo.

Russo noted that people exercising hard indoors are probably going to have a hard time doing that wearing a masking, all the while huffing and puffing amid a strenuous workout

"And when you exercise hard you generate a lot more respiratory secretions and they go a lot further, so if you take theaters, malls, and gyms, I think by far gyms are the riskiest of those endeavors," Russo said.

Bringing the lawsuit might also be a risky endeavor, as courts in Virginia, Michigan, and North Carolina, have already ruled against gym owners who brought similar cases against those states.

Moreover, infectious disease experts, such as Dr. William Schaffner from Vanderbilt University Medical Center in Tennessee, doubt that air conditioning systems have been responsible for the spread of COVID-19.

“People have been going to pharmacies and grocery stores and liquor stores and other venues for some time now. We’ve had no reports here in the United States of infection related to a single source that could be attributed to air conditioning,” Schaffner recently told Healthline.

“It doesn’t seem representative of what happens in everyday situations with this virus... So far, the epidemiology really supports droplet spread and those droplets fall to the ground within 6 feet," Adalja said. "There might be extraordinary circumstances where you might see this type of spread, but I don’t think it’s something that represents a major route of transmission.”

Still, Cuomo insists that malls will only be allowed to reopen if they install special High Efficiency Particulate Air (HEPA) filters.

According to the National Air Filtration Association, however, “Filtration in building heating, ventilation, and air conditioning (HVAC) systems can be a part of an overall risk mitigation approach but is not generally regarded as a solution by itself. There is no direct scientific evidence of benefit…and filters may be considerably less effective than other infection control measures including social distancing, isolation of known cases, and hand-washing.

Legacy Air, a Nevada based company that specializes in both residential and commercial HVAC systems, notes there are HEPA like filters that can capture particles as small as two microns, which will filter out most dust particles, allergens, pet dander and mold.

But it also cautions that most viruses are too small, and that unless they somehow get trapped by directly hitting the fibers in the filter, then it is likely that at least some of the virus will pass right by and continue into the air distribution system.

“We cannot sell this product under the banner that it will protect you from COVID-19,” the company says on its website. 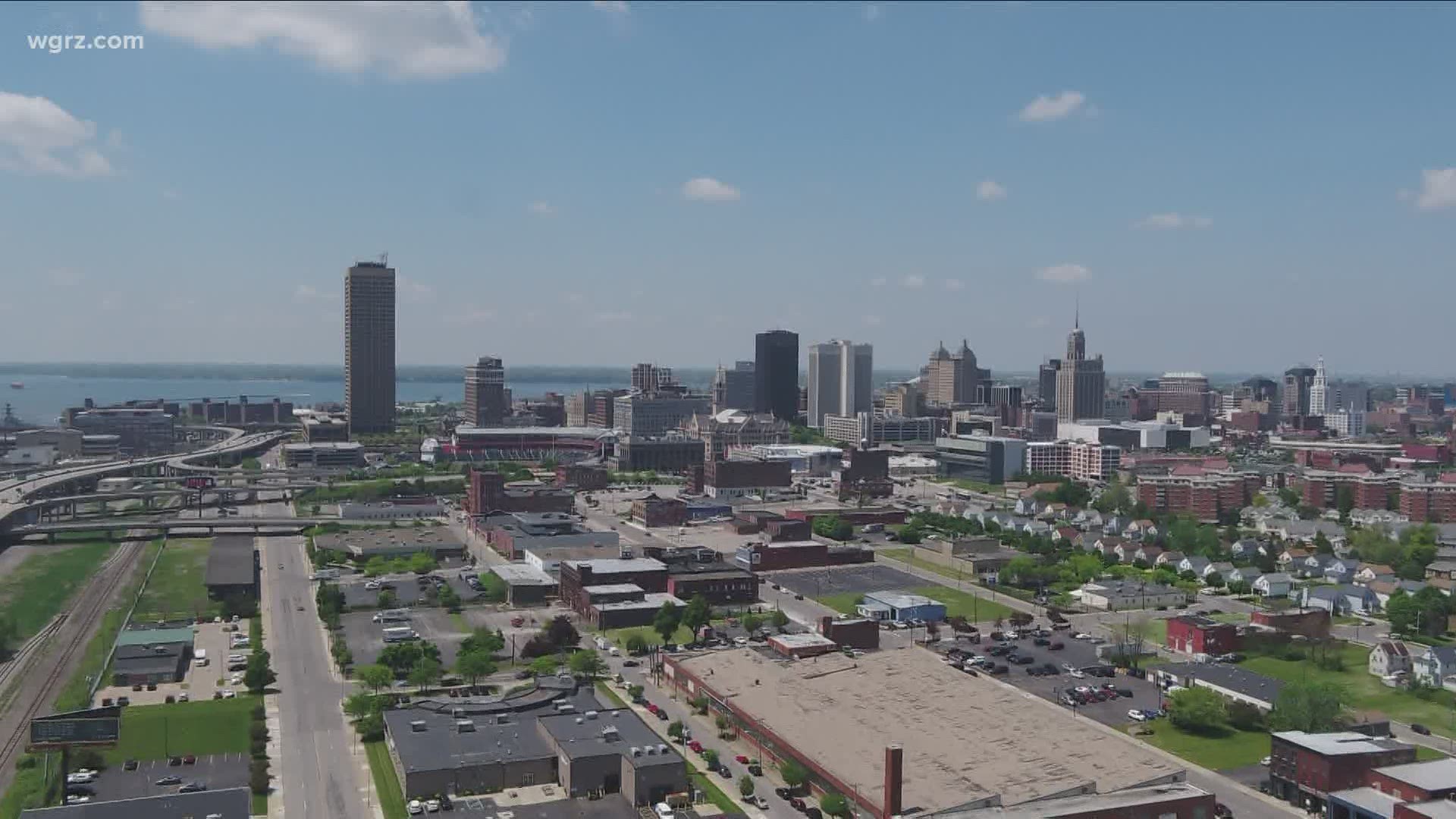