Town board hopes for action by mid November. 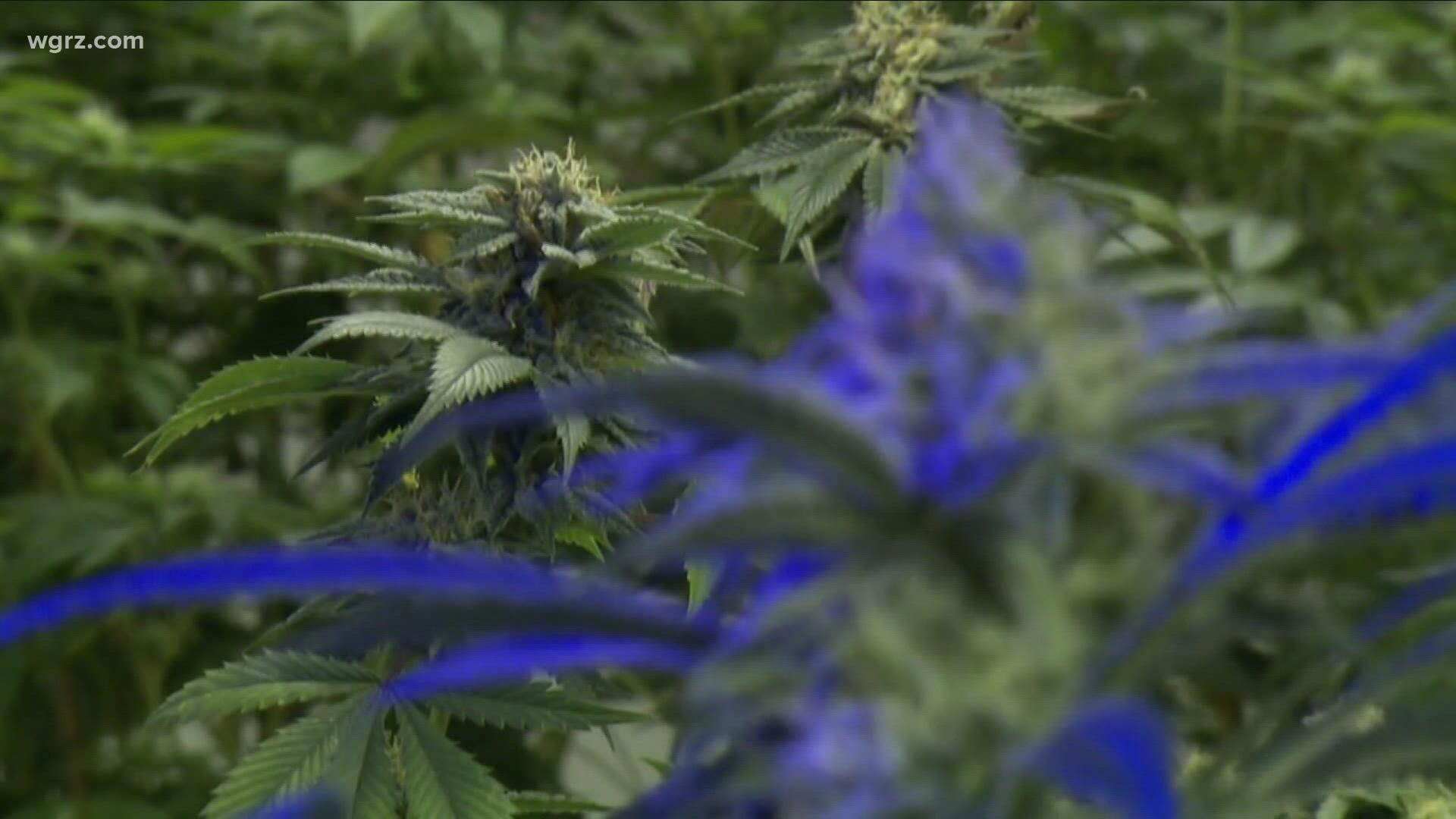 GRAND ISLAND, N.Y. — New York State is now working to set up marijuana dispensaries here and Western New Yorkers are deciding if they want their towns to be a part of it.

We heard some of the contrasting views from town residents in Grand Island Monday night during the town board meeting.

Some residents of Grand Island felt that the town government should hear directly from them when it comes to this opt-out provision. That is whether or not there should be businesses that would be allowed to sell cannabis in the town or allow for actual on-site consumption of cannabis. So that's what the town government got Monday night with public comments.

One resident, who identified herself as a doctor, emphasized to the town board that it consider an opt-out this year to allow for plenty of time to think about whether or not it wants pot-related businesses within town limits. She pointed out that is because it can always opt back in the coming years. But staying in now locks the town in the period. The woman said "That will allow adequate opportunity to provide for citizen input. To again analyze that citizen input and to make this very important decision."

But other residents requested that cannabis-connected businesses be allowed to operate in Grand Island for a variety of reasons including medical and taxes.

One woman put it in dramatic fashion for the board.

"For me, cannabis saved my life. I suffered a traumatic brain injury and without cannabis, I would not be here to even talk to the town. We can educate and actually make a huge difference by opting in."

She was followed by another woman speaker who picked up her theme. "I realize I have several family members who are surviving life because they do have cannabis available to them. So that has to be considered."

Then one man discussed the business and tax revenue element stating that "I worked in a dispensary in Massachusetts up until recently and we saw about $15,000 dollars a day come through.  And so at four percent going to the town, I think that would benefit greatly."

Town officials did take any action Monday night. They say that technically they would have until the end of the year. But they would want to make a decision sometime by mid-November.

That could allow for a public referendum if need be. So again the town could make that decision by the deadline which is December 31st.