Project Olive is widely believed to be an Amazon facility. 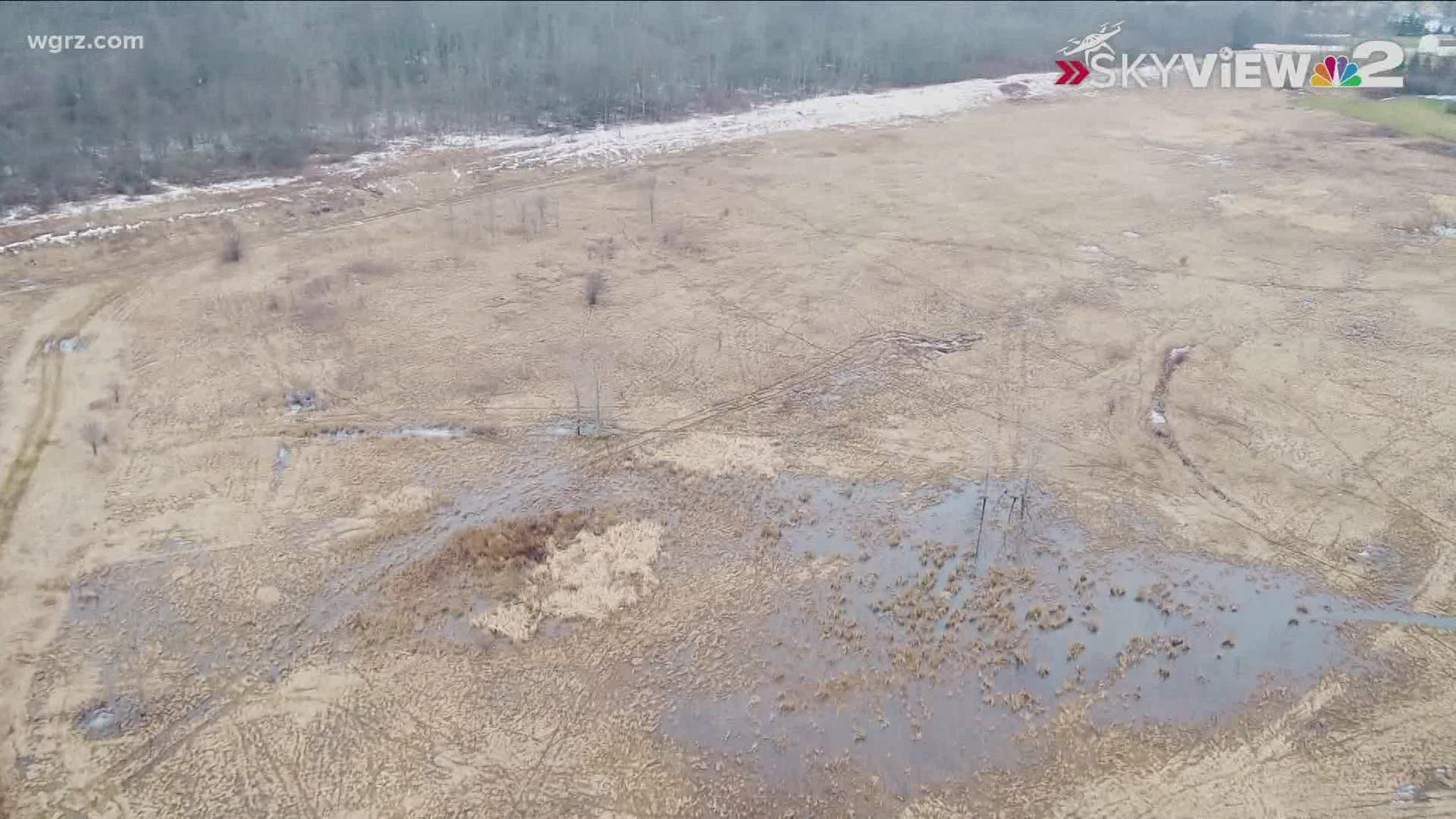 GRAND ISLAND, N.Y. — A big development proposed for Grand Island - widely believed to be a massive Amazon building - has hit a potential roadblock.

People involved with the project still haven't confirmed it's Amazon. It's only known as "Project Olive."

Neighbors raised concerns that the proposed development on Long Road would mean traffic problems. John Whitney, Grand Island's Town Supervisor, told 2 On Your Side that this week, the town's planning board voted to make a recommendation to the Town Board not to rezone the 145 acre property. He told us, at this point, the town still has to close out the Public Hearing and then the Town Board will have to make a decision on the State Environmental Quality Review submittals.

We've reported before that if it's approved, "Project Olive" could create more than a thousand jobs on top of construction jobs.

RELATED: Erie County Board of Elections certifies results in NY-27