The Thruway Authority will flip the switch on the new cashless tolling system on Grand Island late Thursday night and into Friday morning. 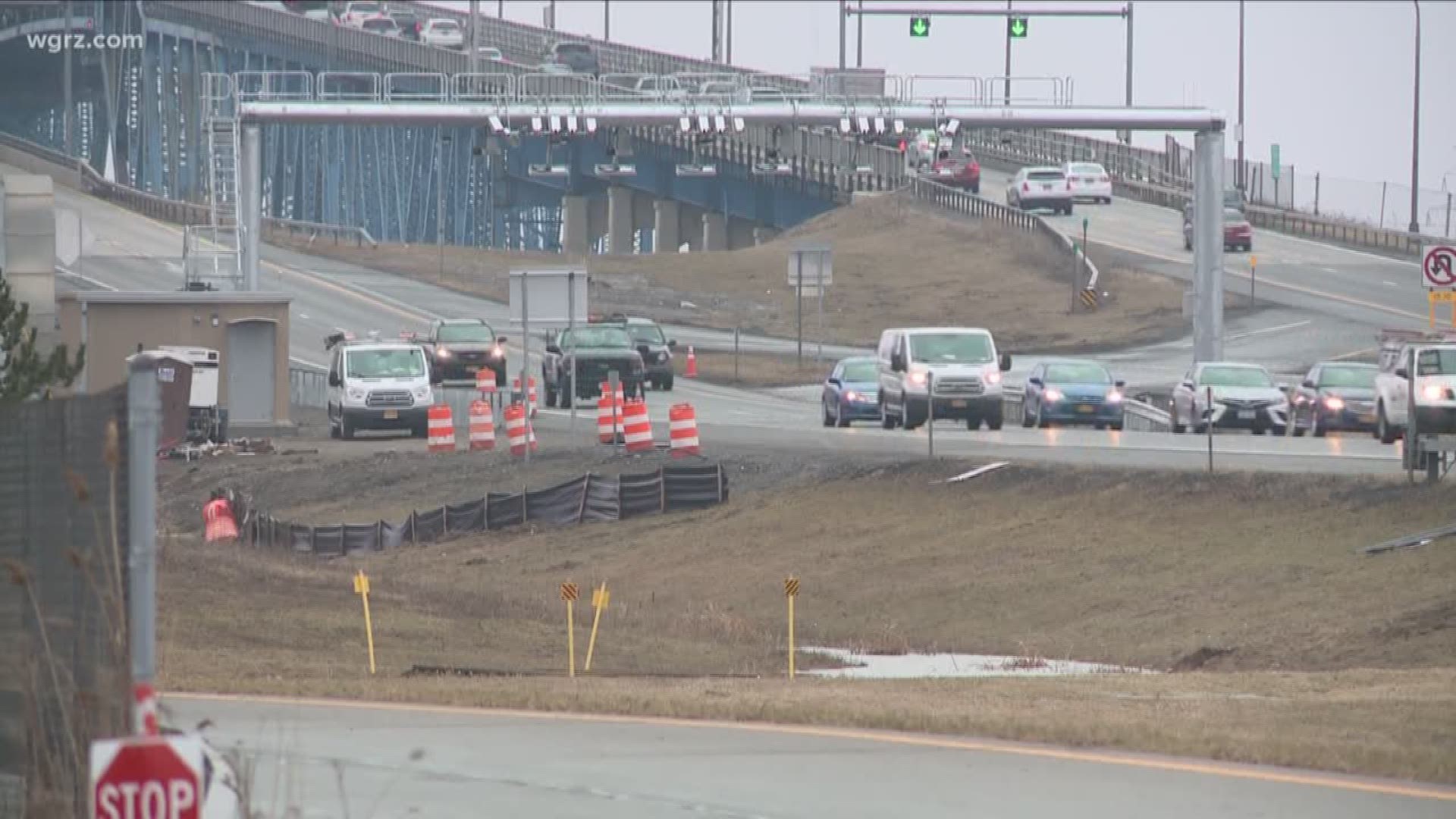 GRAND ISLAND, N.Y. — The Thruway Authority will flip the switch on the new cashless tolling system on Grand Island overnight Thursday (March 29) and into Friday morning.

State Police will stop traffic for a few minutes just before the changeover so the Thruway Authority can shut down some of the old tollbooth lanes.

Once the system "goes live," north and southbound drivers will go through one of three remaining toll booth lanes without stopping. The speed limit through the old toll booth plaza is 20 mph. The old toll booths will be removed in phases in the future, so drivers should be aware of changing traffic patterns. 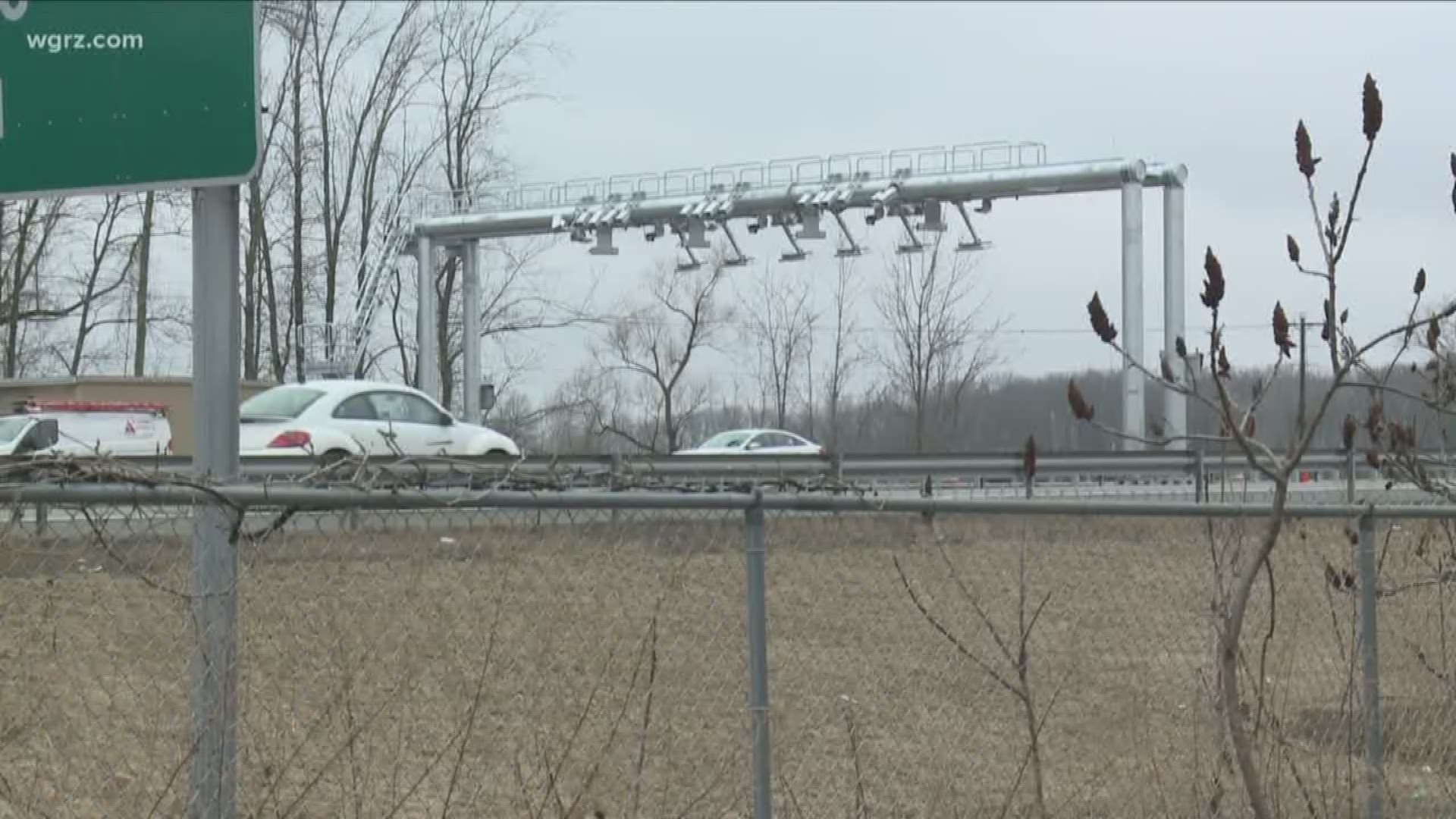 Click here to pay a bill you just got, pay for the trip you just took or to plan an upcoming trip.

You have 30 days to pay a toll bill. If you do not, you'll get a second bill with a $5 late fee attached. If you don't pay the second bill, it turns into a violation. Drivers will get a notice mailed to them, along with an up to $50 violation per trip.

For questions regarding Notice of Toll violations, contact E-ZPass customer service at 1-800-333-8655.

If you drove through the cashless tolls but didn't get a bill, contact the Tolls by Mail customer service center at 1-844-826-8400 immediately to address the issue and avoid any fines.