Hochul: 85% of NY adults have had at least 1 COVID vaccine dose

Also, to further improve transparency with the people of New York, Hochul announced the state is creating a new COVID-19 data hub. 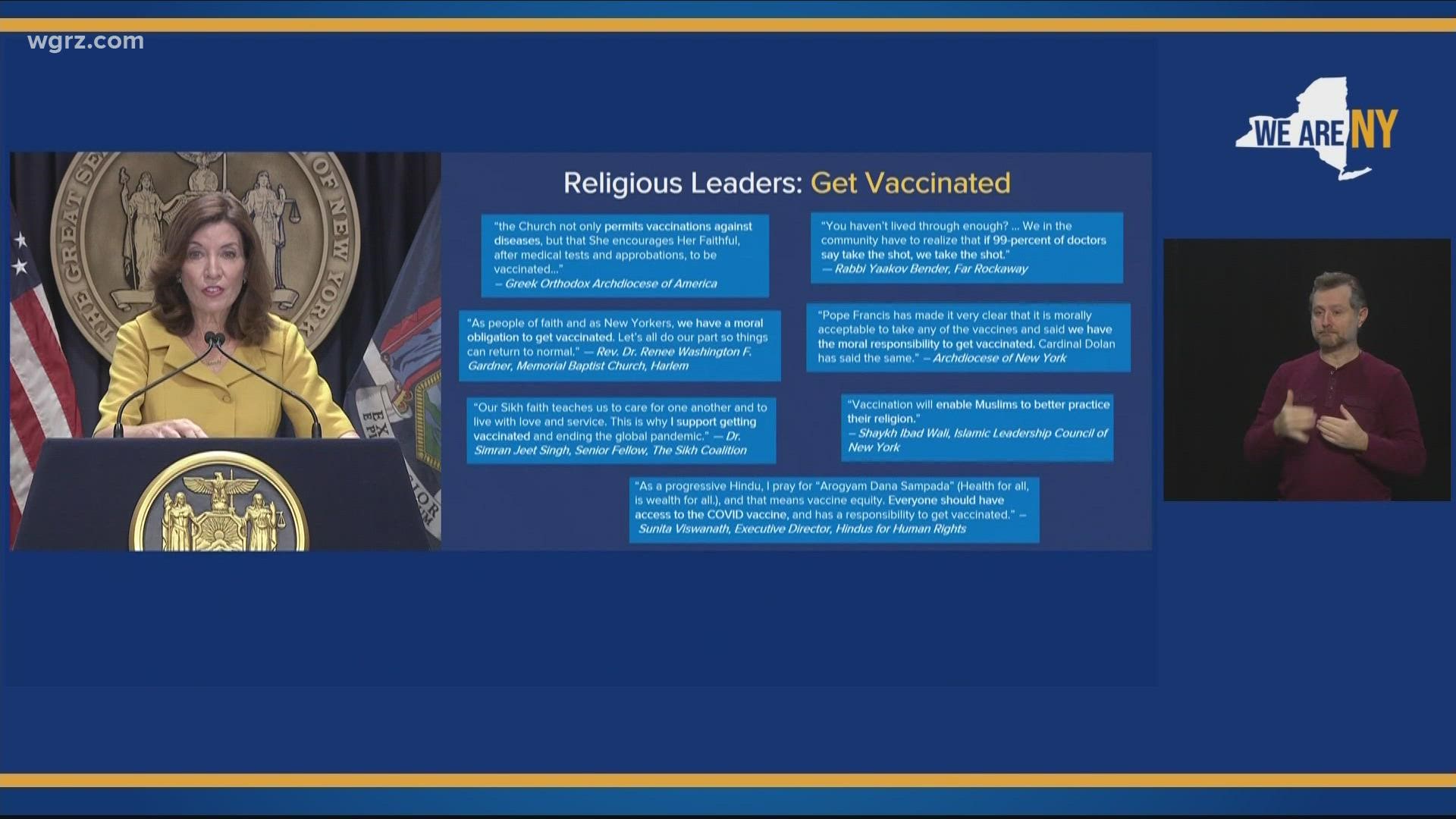 To further improve transparency with the people of New York, Hochul says the state is creating a new COVID-19 data hub. Hochul referred to the current system as "too complicated" adding, "You shouldn't have to have a medical degree to figure out what is going on with the state of play with COVID in your own community. So we are launching a new data set hub."

According to the governor, the new online data hub will feature dashboards and data sets for all areas across the state. The governor did not specify exactly when the new data hub would be available.

The governor went on to say that New York is still experiencing disparities in COVID rates in regions across the state. To help address this, Hochul says the state will deploy more pop-ups and boost education outreach in areas that have a percent positive rate above 4 percent.

Of the 10 regions that make up New York State, six regions are currently above 4 percent, including Western New York. As of Oct. 12, the Western New York region had a percent positive rate of 4.62 percent. The WNY region includes Erie, Niagara, Cattaraugus, Chautauqua and Allegany counties.

"I am not spiking the football anytime soon because we also saw - as I mentioned a dozen times now - what happened with the fall last year," Hochul said.

Hochul said it is a different situation this time around with more people being vaccinated; however, the governor noted that breakthrough infections are still occurring.

According to data from the state, 0.8 percent of fully vaccinated individuals reported cases of COVID-19 last week. In addition, 0.06 percent of fully vaccinated individuals were hospitalized with COVID. This week the number of breakthrough COVID cases increased to 0.9 percent while the number of hospitalizations remained the same.

At this time, Hochul says 85 percent of New York adults have had at least one dose of the COVID vaccine, according to the CDC.

While on the topic of vaccines, Hochul is also encouraging New Yorkers to get their flu vaccine. The governor showed a new PSA to get more people vaccinated and followed up the video by getting her flu shot during the press conference.

Hochul also addressed the topic of the U.S.-Canadian border reopening, saying she applauds their decision to do so. 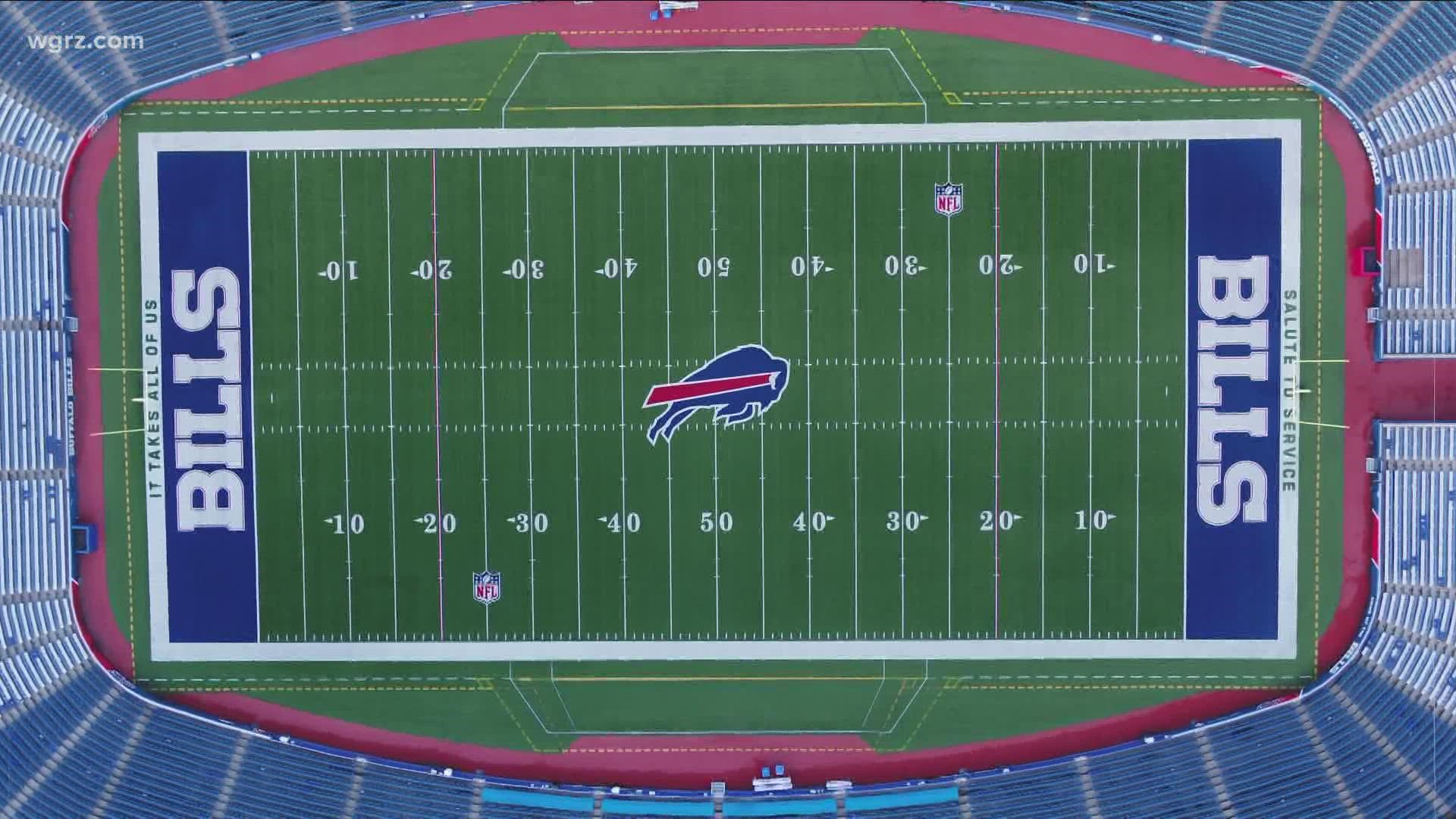