The previous law only required passengers who were 16 or older to wear seat belts if they were seated in the front next to the driver. 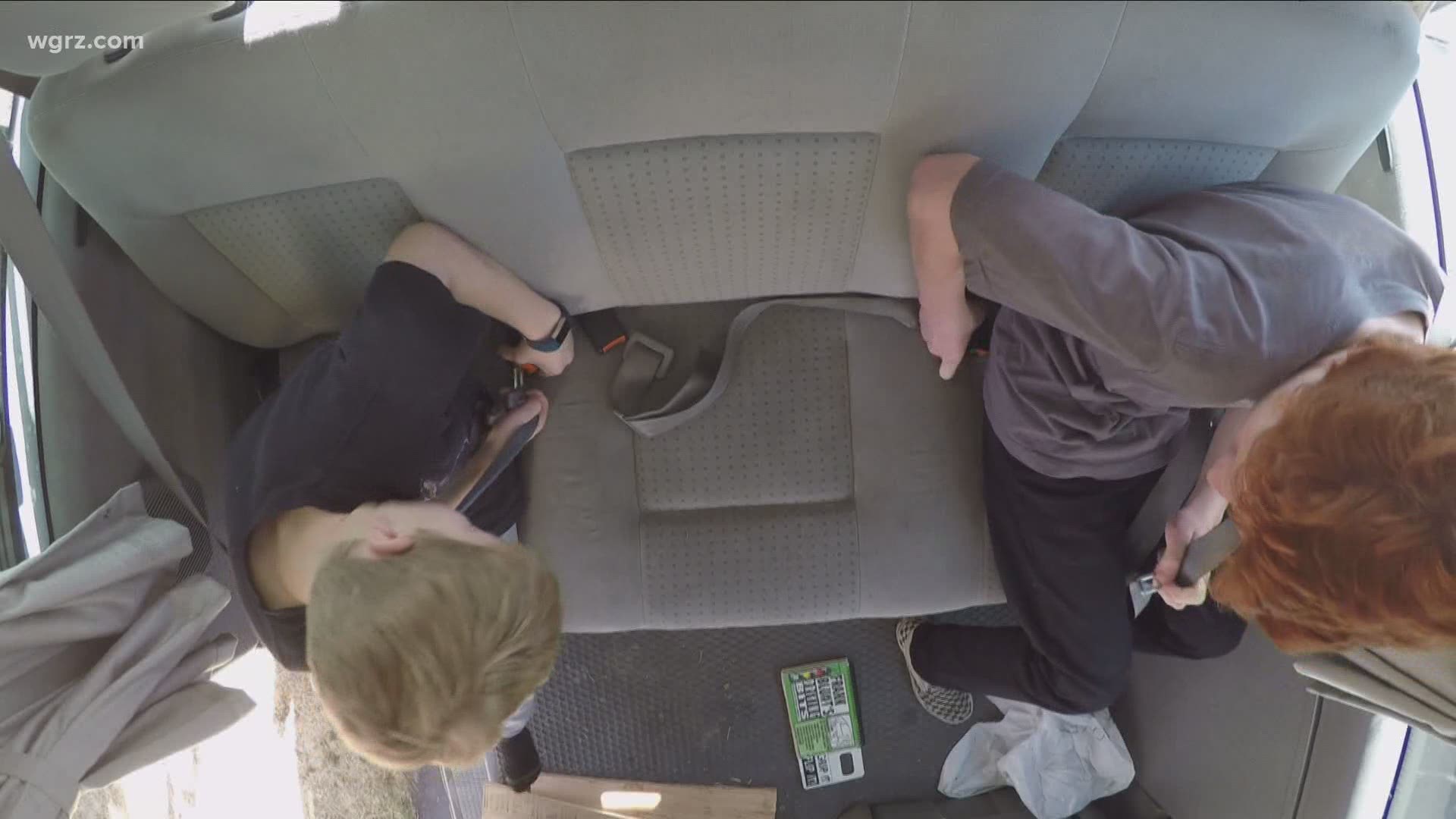 Cuomo signed the legislation back in August. The previous law only required passengers who were 16 or older to wear seat belts if seated in the front next to the driver.

"We've known for decades that seat belts save lives and with this measure we are further strengthening our laws and helping to prevent needless tragedies," the governor said.

The new law will take effect on Sunday.

"It was under my father's leadership that New York became the first state in the country to pass a seat belt law, and the nation followed his lead. Now we are building upon this legacy and helping to create a safer and stronger Empire State for all."

[AMHERST POLICE, NY] -- BACK SEAT PASSENGER SEAT
Effective November 1, 2020, New seat belt law is expanded to include all passengers in the back seat of motor vehicles, regardless of age. pic.twitter.com/g0W6UIWBQb