The governor said on Tuesday the state needs a new license plate because the current design doesn't work with the new technology. 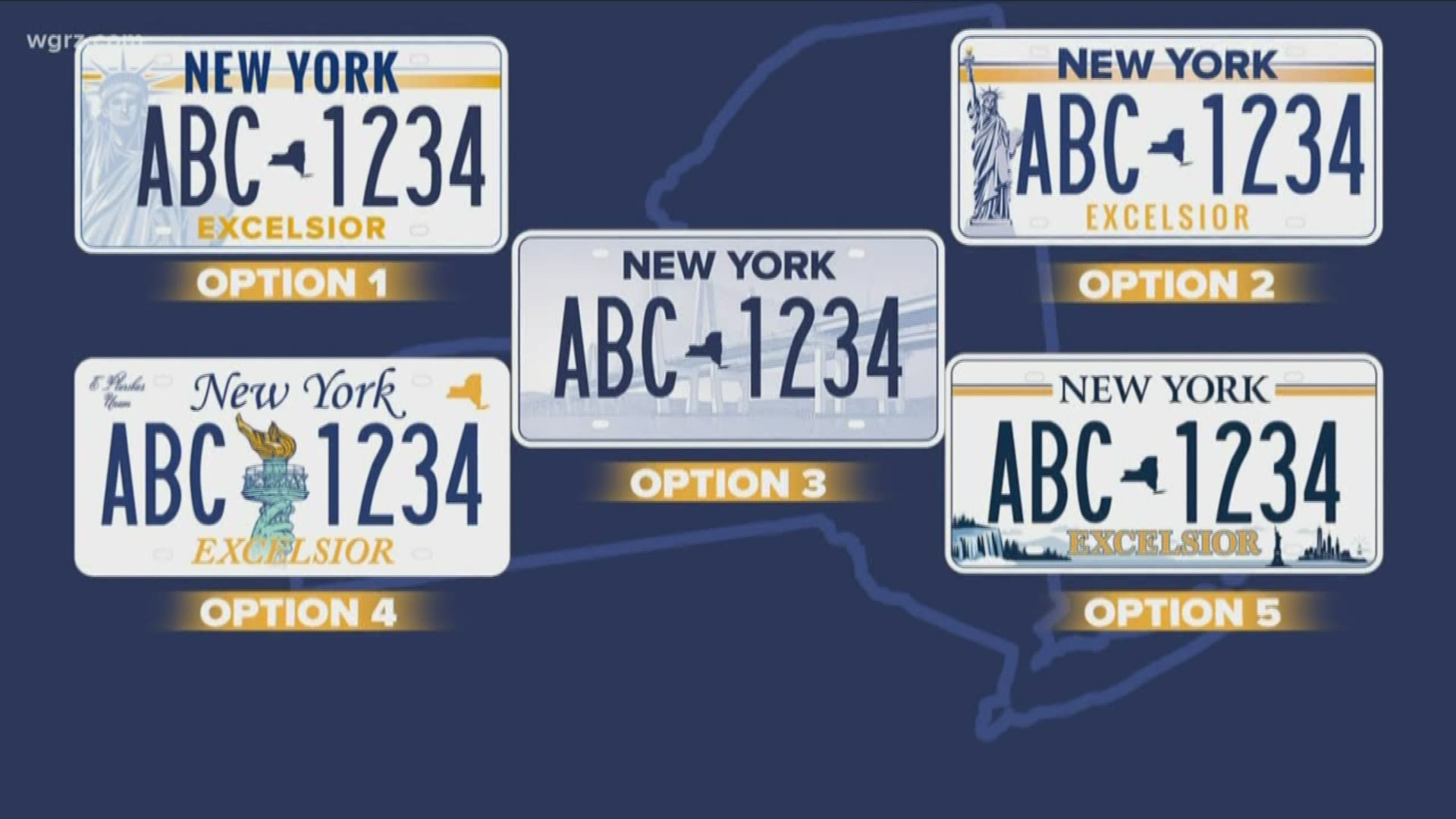 Despite Gov. Andrew Cuomo's claim that there is a need for new license plates in New York State, because they don't function properly with EZ Pass and cashless tolling, the Thruway Authority says to their knowledge there are no issues.

During a press event in Wilson on Tuesday, the governor said the state needs a new license plate because the existing designs don't work with new technology on the Thruway, specifically EZ pass; although EZ Pass has been around for years in New York State.

We have reached out to the governor's office to clarify his comment.

The Thruway Authority told 2 On Your Side that since cashless tolling has been installed, the tolls have still been able to read older and peeling license plates.

The DMV also released a statement regarding the new license plates:

The contest kicks off a new 10-year license plate replacement program to ensure all New York license plates on the roadways are reflective and easy to read. Currently, over 3 million vehicles in New York State have aging plates that are 10-years-old or older. Because of their age, many of them are damaged, oxidized and peeling, making it difficult or impossible to read the license plate number. Having a license plate that is legible reduces a motorist's risk of being pulled over and cited for having an illegible license plate.

RELATED: The yellow plates are peeling, too? Sadly, yes