According to the Department of Financial Services, in the past 10 years New Yorkers have overpaid roughly $2 billion in insurance premiums. 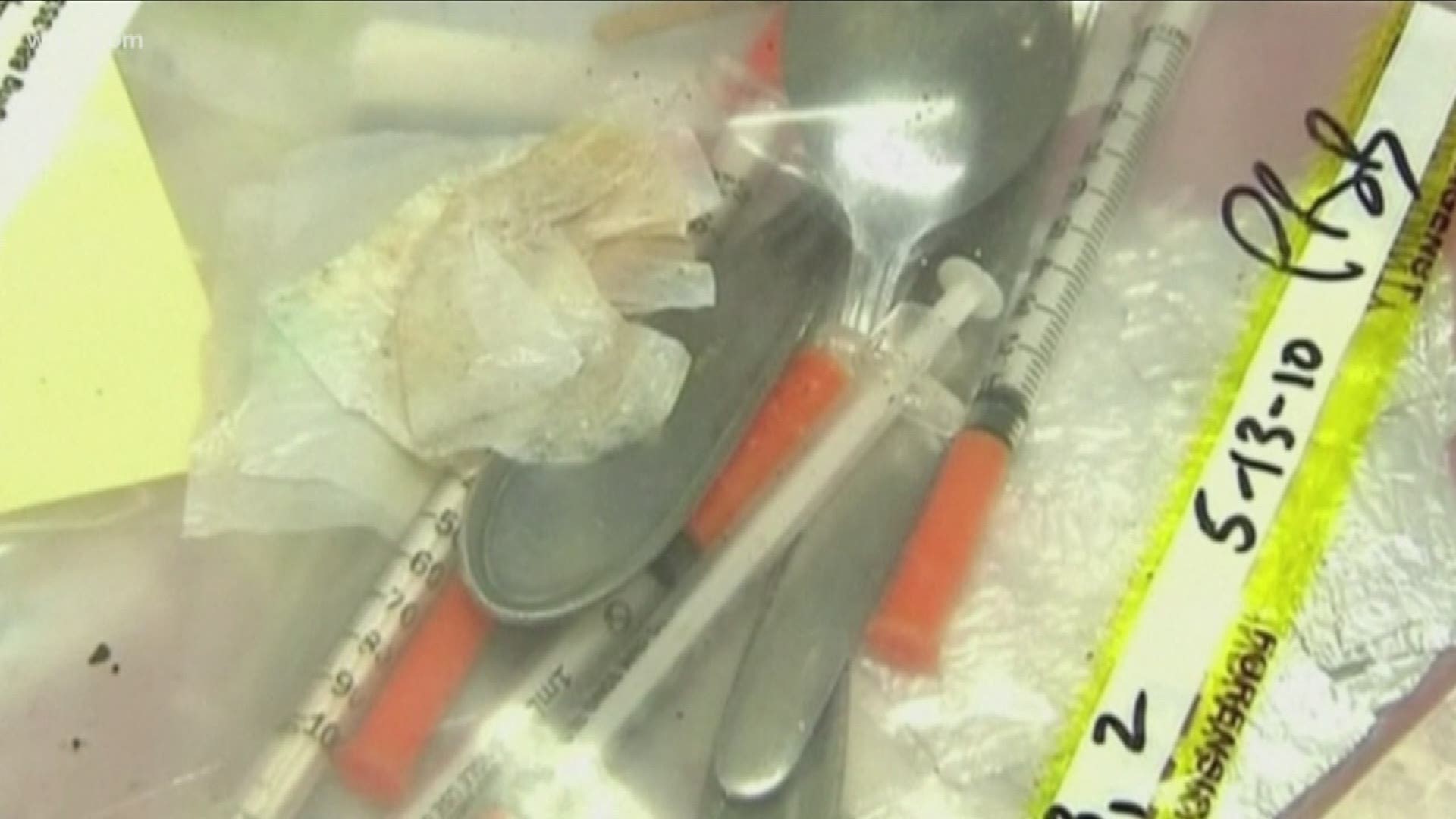 Governor Andrew Cuomo announced on Tuesday that the Department of Financial Services (DFS) is taking action against the opioid industry. According to DFS in the past 10 years, New Yorkers have overpaid roughly $2 billion in insurance premiums.

DFS will seek fines and restitution against opioid manufacturers, distributors, and pharmacy benefit managers, according to the governor's press office.

The state claims the overpayment of $2 billion comes from the misrepresentation of opioid safety and efficiency, which resulted in an over-prescription of opioids. This misinformation also caused additional addiction treatment as well as treatment of other health effects related to opioid addiction.

"I've seen a number of schemes and frauds, but the opioid scheme is as diabolical, as brazen, as obnoxious and as offensive as anything I've seen," Cuomo said. "These drug companies knew what they were doing. It was not accidental - it was an industry-wide conspiracy. The damage they have caused has been immeasurable - it has cost thousands of human lives and billions of dollars, and they have gotten away with it for decades. These drug companies are not going to get away with murder, and we are taking a series of actions to ensure that they don't."

DFS will hold hearings across New York State, to seek restitution against the opioid industry. Anyone who would like to submit a complaint may also file one online here, or you can contact the consumer hotline at (800) 342-3736, Monday through Friday from 8:30 a.m. to 4:30 p.m.

RELATED: Opioid settlement would divide money based on local impact