GOP leaders meet in Batavia to talk about NY27 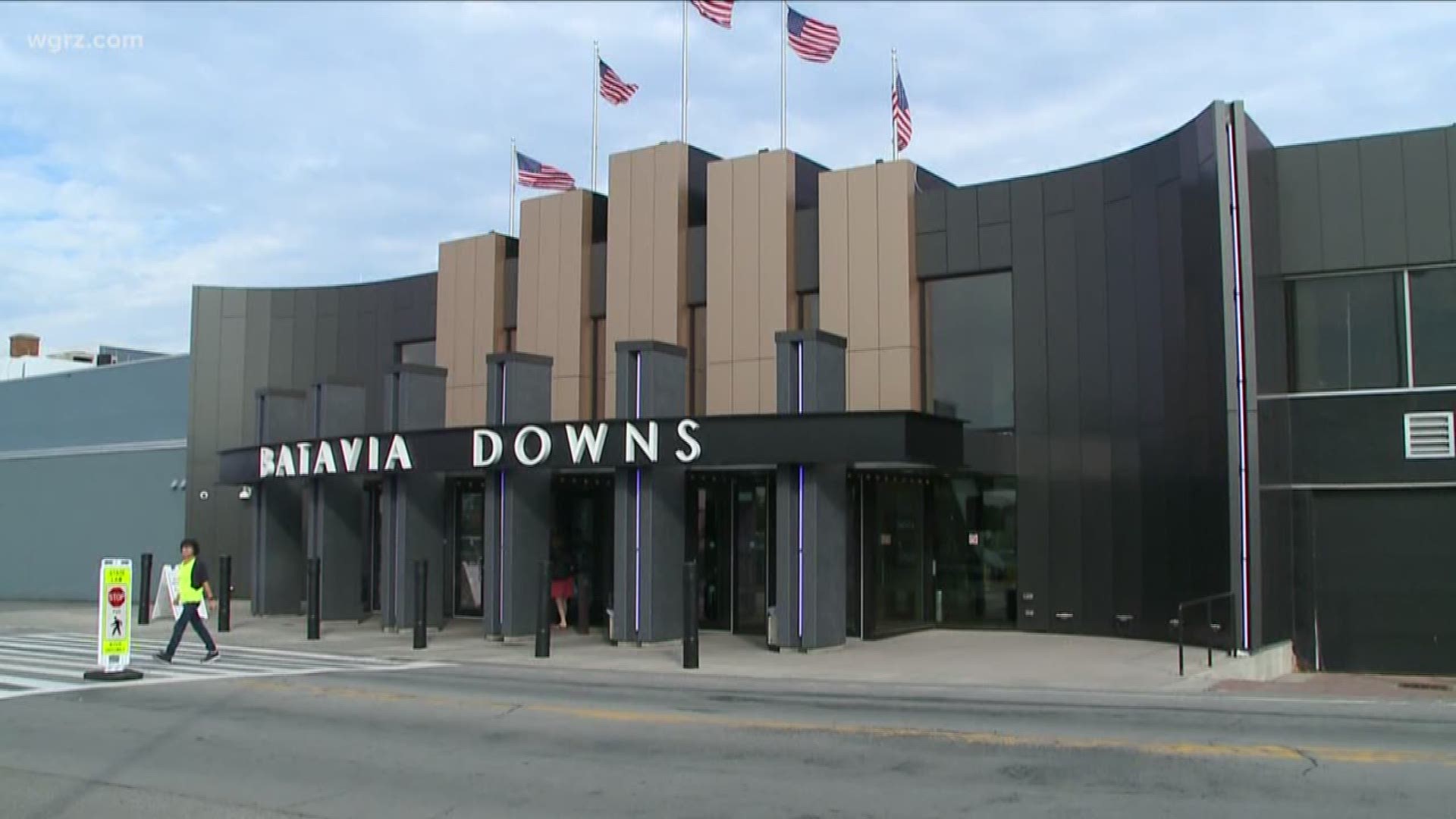 BATAVIA, N.Y. – We are just a few months away from Election Day, and local Republicans are still scrambling to choose a replacement for Congressman Chris Collins on the ticket for the 27th Congressional District.

They held an emergency meeting in Batavia Tuesday night on how they're moving forward. The eight GOP chairs from the eight counties represented at least partially by the 27th District met privately Tuesday night at Batavia Downs to talk about how to get Chris Collins off the ballot in the Congressional race.

"When you walk out of here tonight, do you expect to have a decision made, or are you just talking about the process?" asked 2 On Your Side’s Kelly Dudzik.

"Absolutely not. This is not a night to consider candidacies, we are going to lay out a process here. We are going to talk about collective goals, we're gonna talk about, you know, maybe get a feel for who likes who, maybe uh, I'm sure there will be a discussion of candidates, but we are not making a decision here tonight," said Erie County GOP Chair Nick Langworthy.

When it comes to choosing a candidate to run against Democrat Nate McMurray, Erie County GOP Chair Nick Langworthy's vote carries the most weight. That's determined by the turnout of the last Congressional election in 2016 according to the Niagara County GOP Chair.

"My expectation is that we don't come out with a decision tonight, but we lay the process out. We've got our A-list of candidates. Certainly, a lot of people from a lot of places want to make sure their voices are heard, and we want to make sure that everybody has a fair shake at this," says Andres.

Andres thinks about twenty Republicans are trying to get on the ballot. In order for one of them to replace Collins, Collins either has to change his permanent residency to another state or run for another office.

Langworthy says legal counsel attended Tuesday's meeting to help GOP leaders navigate the options. Langworthy told us he hopes to have a candidate in the next week so that person can campaign hard Labor Day weekend.

We've also confirmed through Langworthy, and one of the potential GOP candidates, that there's a second meeting Wednesday night in Geneseo and at least some of the people who want to replace Chris Collins on the ballot will be there.