'Burn pits' are areas on military bases that are used to get rid of waste and ammunition by burning them with jet fuel. 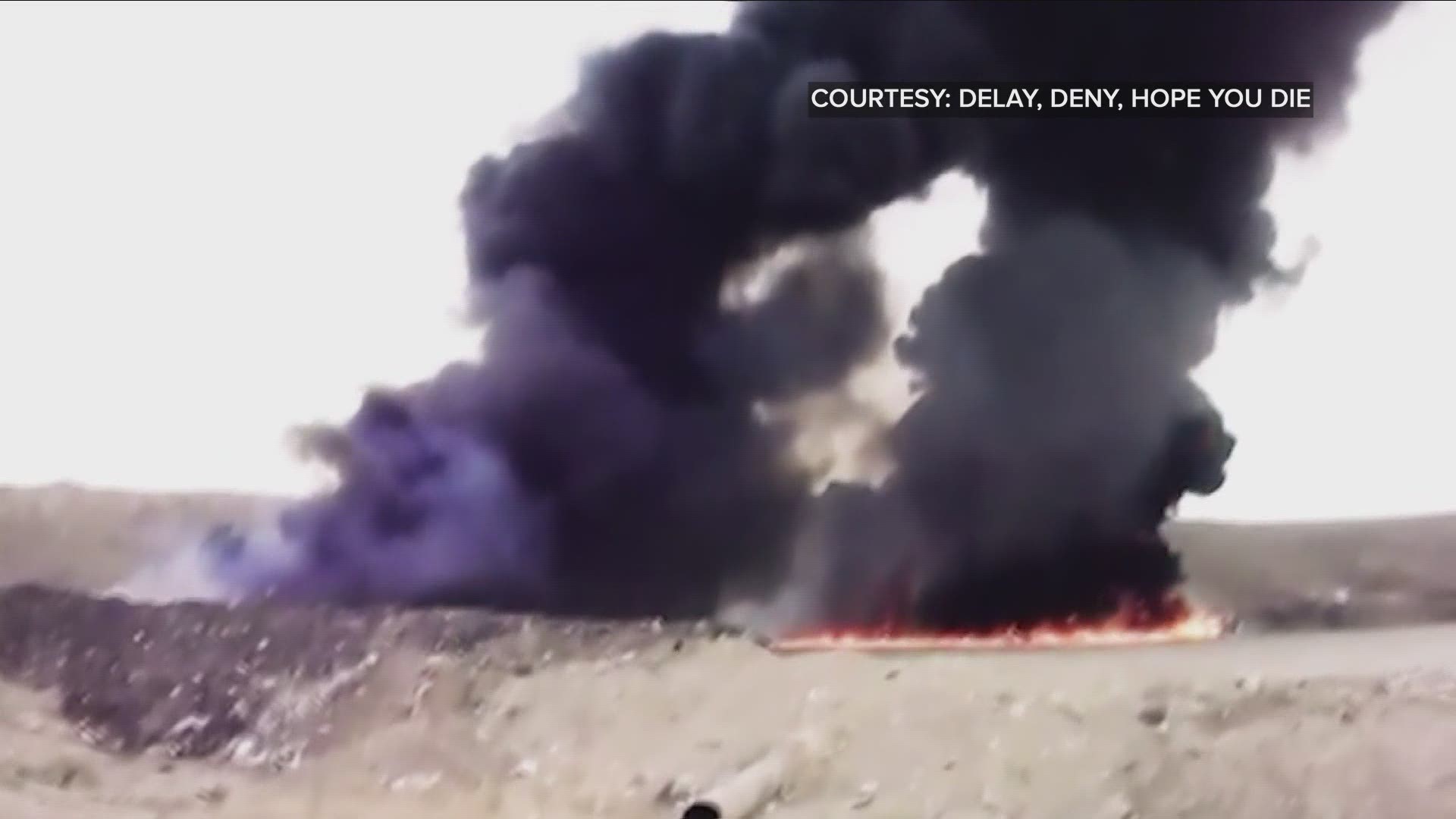 Gillibrand was at the Veterans One-stop Center of WNY as she tries to get a law passed that would require the VA to cover claims for veterans who have diseases linked to 'burn pits.'

'Burn pits' are areas on military bases that are used to get rid of waste and ammunition by burning them with jet fuel.

They're illegal in the US because they can cause lasting injuries and diseases, including cancer for people who are exposed.

Gillibrand says almost 8 in 10 claims are denied because veterans need to provide direct proof that their condition was caused by a burn pit. The bill she's pushing would remove that burden of proof.

"Veterans should not be forced to beg the DOD for paperwork to prove their exposure, to spend late nights researching the links between lung scarring and burn pits, to get notes from private doctors to convince the VA that this disease could only be caused by exposure to toxic environmental factors."

The VA told NBC News that it's, "simply adhering to the eligibility requirements for VA health care and disability compensation that Congress established."