The Niagara County Sheriff's office says the scam, which led an 84-year-old woman to almost lose $8,500, is an example of scams which hurt elderly people.

On June 4, an 84-year-old woman in Gasport came very close to losing thousands of dollars in a familiar scam that preys on vulnerable elderly people.

The Niagara County Sheriff's Office wants to make clear: this is a prime example of these scams which hurt older family members.

It started with a phone call - the woman was told her grandson was arrested. The person who called was pretending to be a police officer, and told her that she must send bail to her grandson.

The woman then followed his instructions, heading to the bank and taking out $8,500. She packed up the money and put it on her doorstep for a pre-arranged pickup from a local delivery company.

It was a close call, but because the woman spoke with her family, she realized her grandson was not actually in jail.

The Sheriff's Office and the County District Attorney worked quickly the next day to seize the shipment. They caught the package at an Office Max in Niagara Falls, where it was waiting for FedEx Express Pickup.

The investigators had to subpoena to seize the package, and were able to get the money back to the woman.

June is Elder Abuse Month. This is just one way elderly people are taken advantage of through phone and virtual scams. 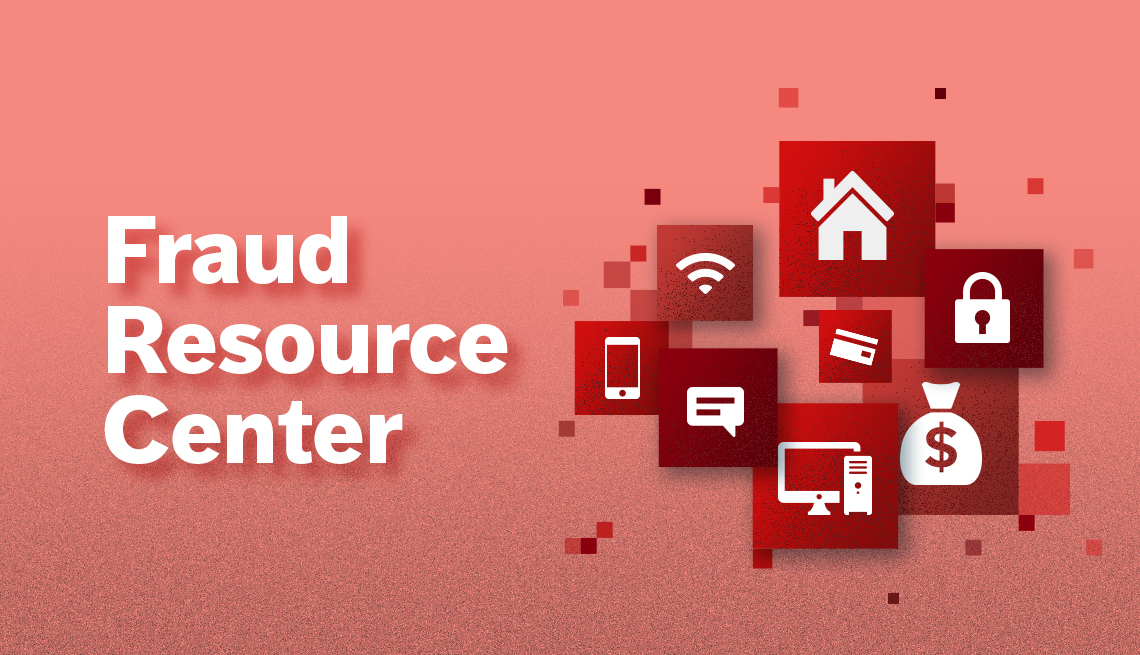 How to Identify and Avoid Common Phone Scams
Phone fraudsters might also impersonate charity fundraisers or even your grandchildren, playing on your generosity or family bonds to get you to fork over money. And, like the rest of us, they are rapidly going mobile. According to a data analysis by telecommunications security firm First Orion, nearly half of U.S.

RELATED: No more stimulus direct deposit: Watch for a debit card or check in the mail

RELATED: Robocalls are a victim of COVID-19