Not only is there frustration over the school speed zone camera program in Buffalo, but there is confusion. The time of operation varies from district to district. 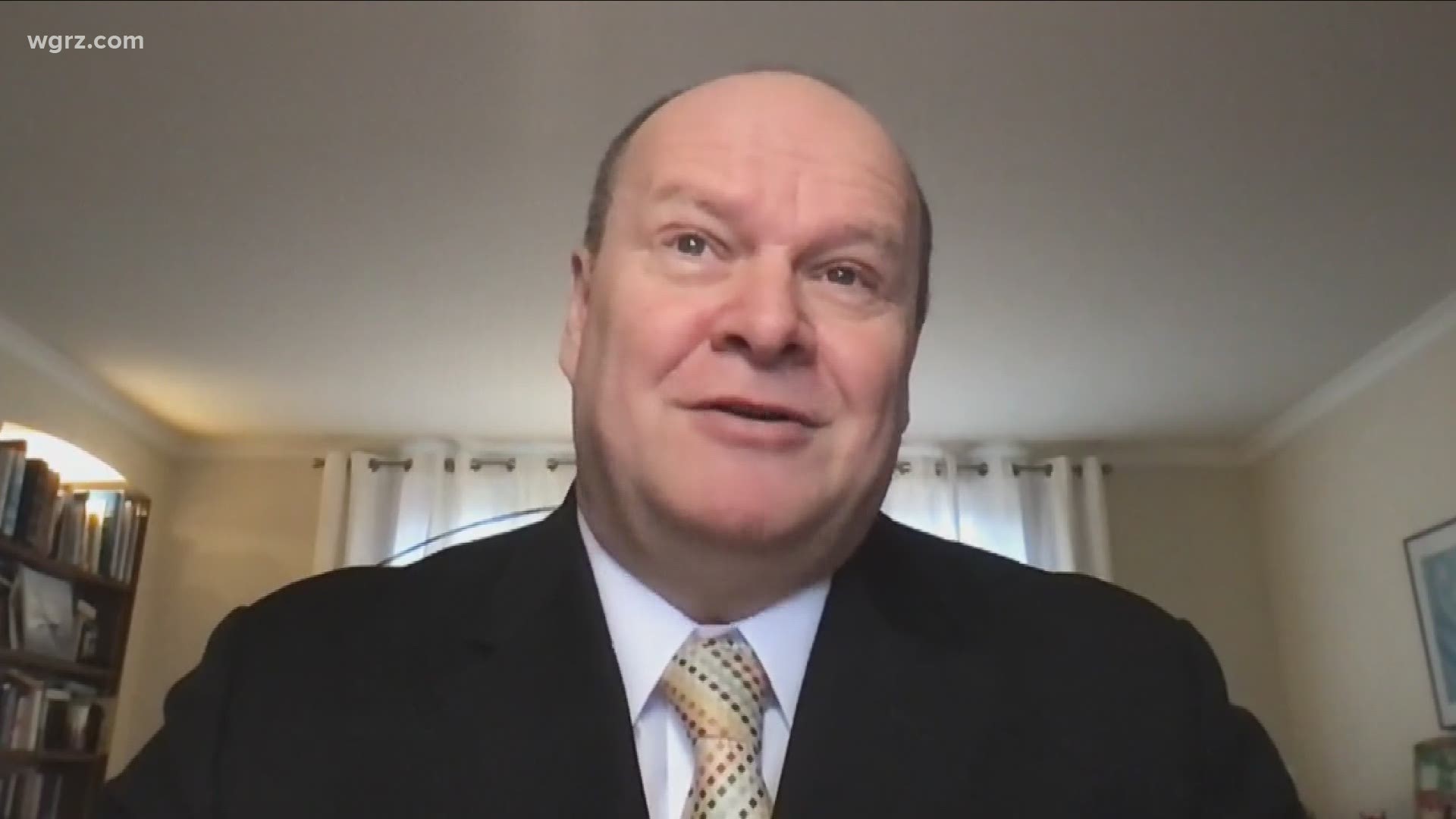 Speeders caught on camera in school zones are ticketed. The City of Buffalo has made more than $1.5 million.

The complaints continue to mount and lawsuits are in the works against the city.

Wyatt is not happy with the signage, as well as the camera locations, which he believes targets those with little means. Some he said will be using some of their stimulus checks to pay fines.

“To suggest that the cameras are targeting poverished or an impoverished population is ridiculous because you control how fast you drive,” said Masten District Councilman Ulysees Wingo. 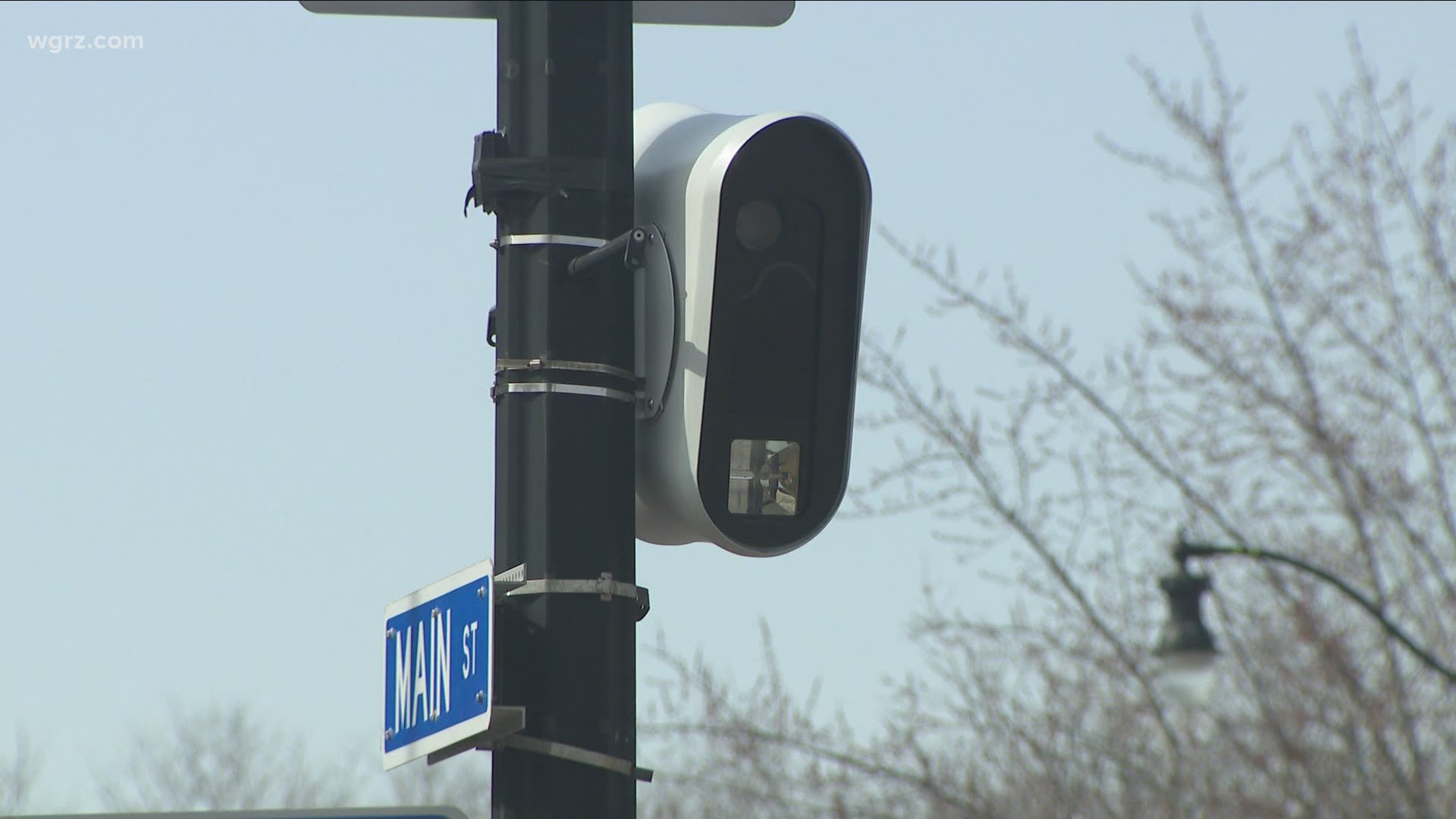 There was a compromise and councilmen have received requests about when cameras will operate. Councilman Wingo said three schools in his district that have cameras nearby will be on.

“The school district requested for those cameras to be on all day and I approved it,” he said. The schools are Bennett, School 61 and Performing Arts.

Most of the councilmen who received a similar request denied it. South District Councilman Christopher Scanlon said, “having certain parts of the area with cameras being activated and other areas not, now we open ourselves up to major criticism."

One concerned parent emailed a lawmaker after seeing our report last week on Channel 2. She said people speed and she was nearly hit on Bailey Avenue.

Wyatt said he will “formally put in a resolution” to terminate the program.