After a pair of shootings from the same home on Grape Street, the community of Buffalo's Fruit Belt neighborhood came together on Saturday for an emergency meeting at First Centennial Baptist Church to help police find clues, and keep any other violence from happening in the future 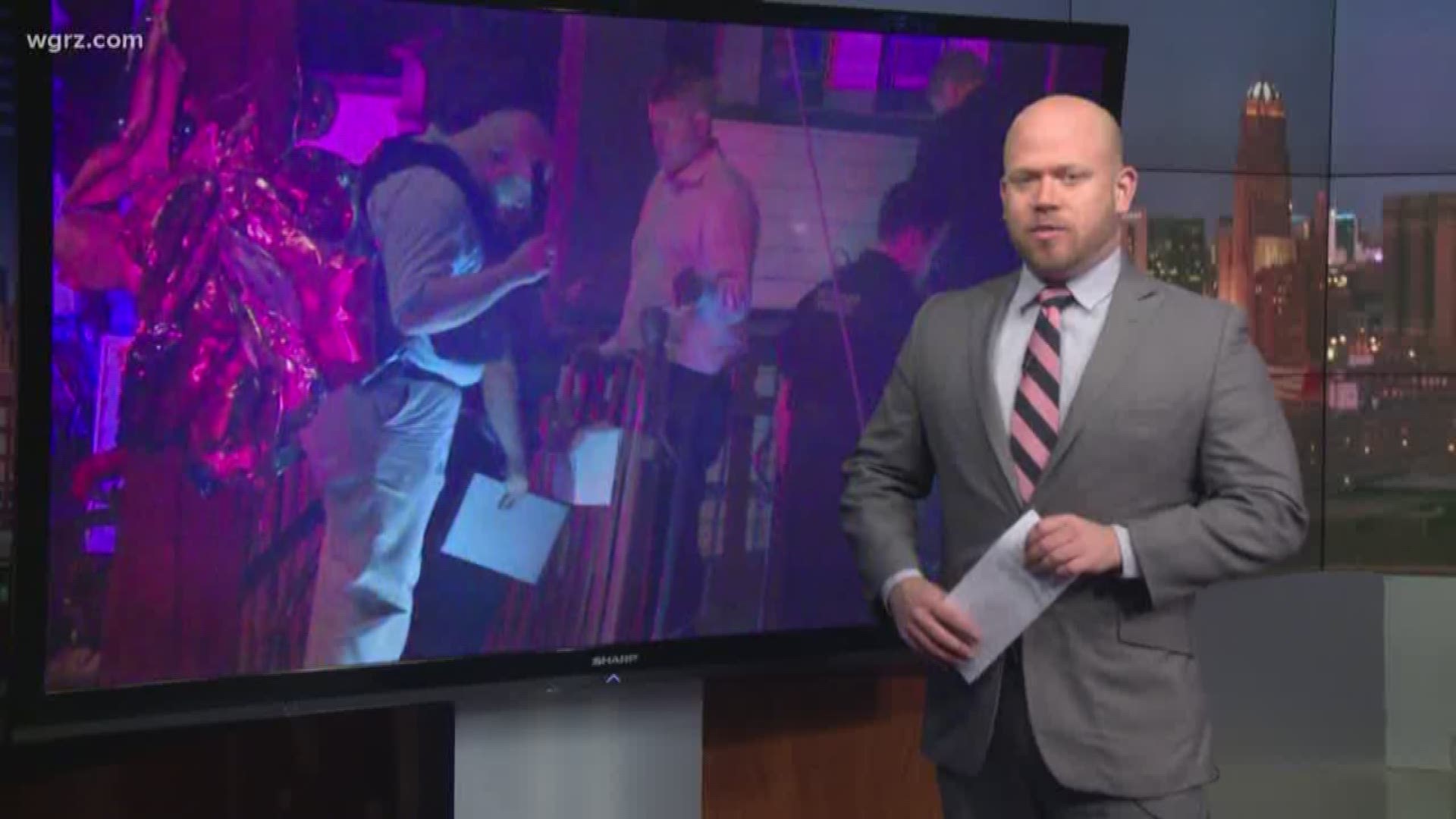 "Tears, you know...it's hard to hold them back," said local resident, Terrance Heard. "Just think...that could be your child, your brother, your sister, your son."

Two other men were injured during that shooting, and less than four weeks later, another shooting from the same address, with two more injured victims.

Enough is enough, said the neighbors of a growing list of shooting victims, joining together in the First Centennial Baptist Church for an emergency meeting.

"If you come into the fruit belt area, and you want to wreak havoc, it will not be tolerated, because people are going to work together," said Darius Pridgen of the Ellicott District Council on Saturday morning.

Flanked by other community leaders, pastors, and police, Pridgen joined concerned neighbors who wanted to do their part to bring some order and safety to their community.

Some of their suggestions: an open line of communication with Buffalo police, and the installation of new cameras to keep surveillance on well-known problem areas.

Pridgen said it was obvious that people want to do whatever they can to make sure they don't see any more neighbors killed.

"If you see something, say something, that's the biggest thing," said local resident and activist, Maria Miles. "People are not speaking up once they see things happening or occurring in their areas."

"The police don't solve crimes, the community has to be an integral part," said Deputy Commissioner Joseph Gramaglia, who also attended the meeting. "It's unfortunate it takes tragedy to get a meeting like this, but the more people feel comfortable coming up, talking to us, giving us the tips that they need, we can hopefully get a successful conclusion to this case."

Call Crime Stoppers Buffalo at 716-867-6161 or download their app "Buffalo Tips" and leave an anonymous tip.