Temperatures will fall into the 30s overnight, the first time since May 13th. 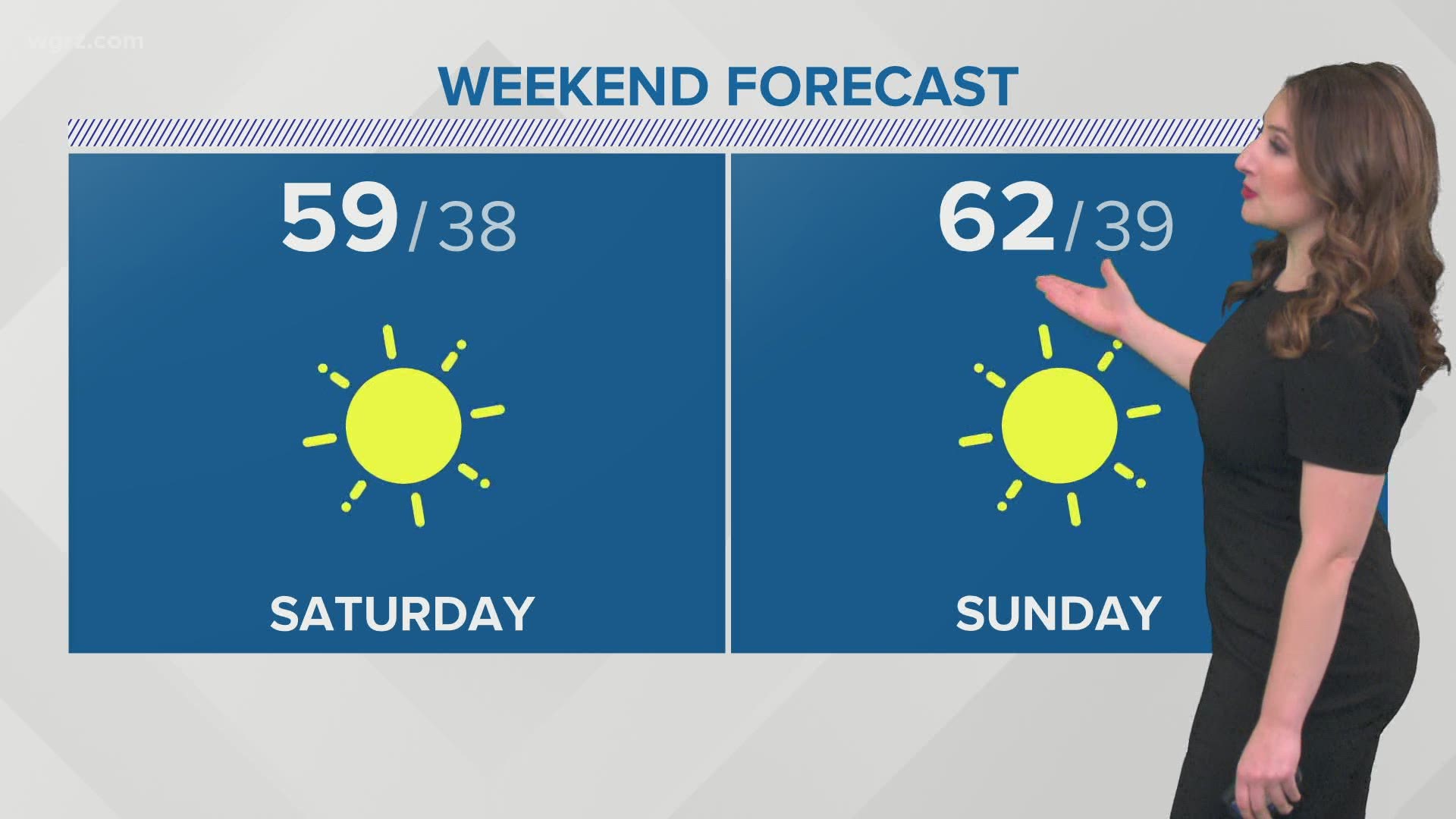 The National Weather Service in Buffalo has issued both Frost Advisories and Freeze Warnings for all of Western New York.

A Frost Advisory is in effect from Midnight to 8 a.m. Saturday for Niagara, Erie, Orleans, Genesee, Wyoming and Chautauqua counties.

Take time Friday evening to cover sensitive outdoor plants or take them inside, if possible. Temperatures are expected to drop into the low-mid 30s everywhere inland of the lakes. And it wouldn't be a bad idea to keep them covered Saturday, as temperatures will be back to nearly the same degree Sunday morning, allowing a second chance for frost development.

Frost Advisories & Freeze Warnings begin at Midnight for all of #WNY. Frost could develop overnight inland of both lakes as temperatures fall into the 30s. Now's the time to cover sensitive plants or take them inside, if possible. #StormTeam2 @WGRZ #nywx pic.twitter.com/RFWgWyMp0I

This is will be first official frost of the season, even though Fall doesn't officially begin until 9:31 a.m. Tuesday, September 22nd. These cold weather alerts come two weeks earlier than 2019, though cooler temperatures such as these have arrived much earlier than September 18th.

But as for Frost Advisories in particular, the National Weather Service in Buffalo says that this is the earliest Frost Advisory to be issued since at least 2001 when they began keeping record. The first frost season usually doesn't arrive until the first week of October.

This batch of cold air is a little early, but not unprecedented. However, this could be the earliest frost on record for Buffalo since @NWSBUFFALO began keeping records specifically for frost/freeze in 2001. #StormTeam2 @WGRZ #nywx pic.twitter.com/Ykz5yRVhji