From Russia with love; former Beaut still teaching hockey to WNY from a distance 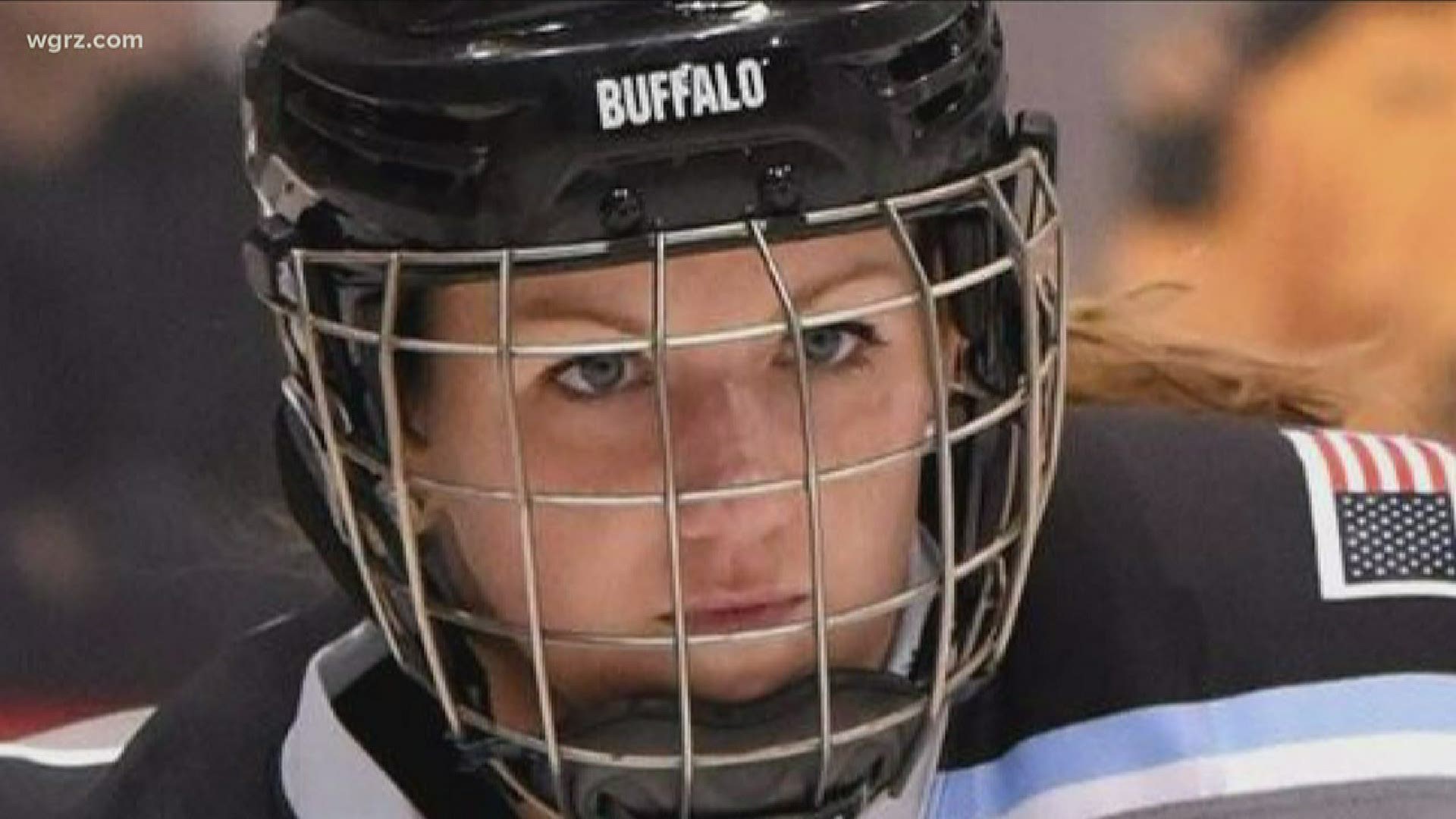 BUFFALO, N.Y. — As many of us are trying to figure out how to stay in shape through this new normal, a former member of the Buffalo Beauts Hockey Club is offering her expertise to young hockey players in a whole new way.

Hayley Williams played for the Beauts four years ago, and is now playing professional hockey in Russia. That is where she is now self-isolating, but also reaching out.

Even though her career took her overseas, the Chicago native remains invested in Western New York and calls it home. She even wears Buffalo Bills hats and apparel around the world. In normal times, Hayley runs a hockey school for girls in the off-season in Buffalo and Toronto, and Monday she got back to training some of those players virtually from the other side of the world.

Williams has developed a series of off-ice training drills that she is offering to her students online.

"There's a lot more time that players are spending at home and I realized that there needs to be a way that they can have some structure and coaching while they are sitting at home, not every day wondering what to do and feeling anxious that they are not training the way they are supposed to," Williams said. "So I decided to do some online hockey training."

In the meantime, Williams is still hoping that her Hockey Worldwide camp will be able to go on as scheduled in late June at Hyde Park Ice Pavilion in Niagara Falls. But right now she is glad to be able to continue her coaching and hockey instruction online.

RELATED: With Fournette possibly available, should the Bills be interested?