Of the 18 recommended sites and properties, four of them are in Western New York. 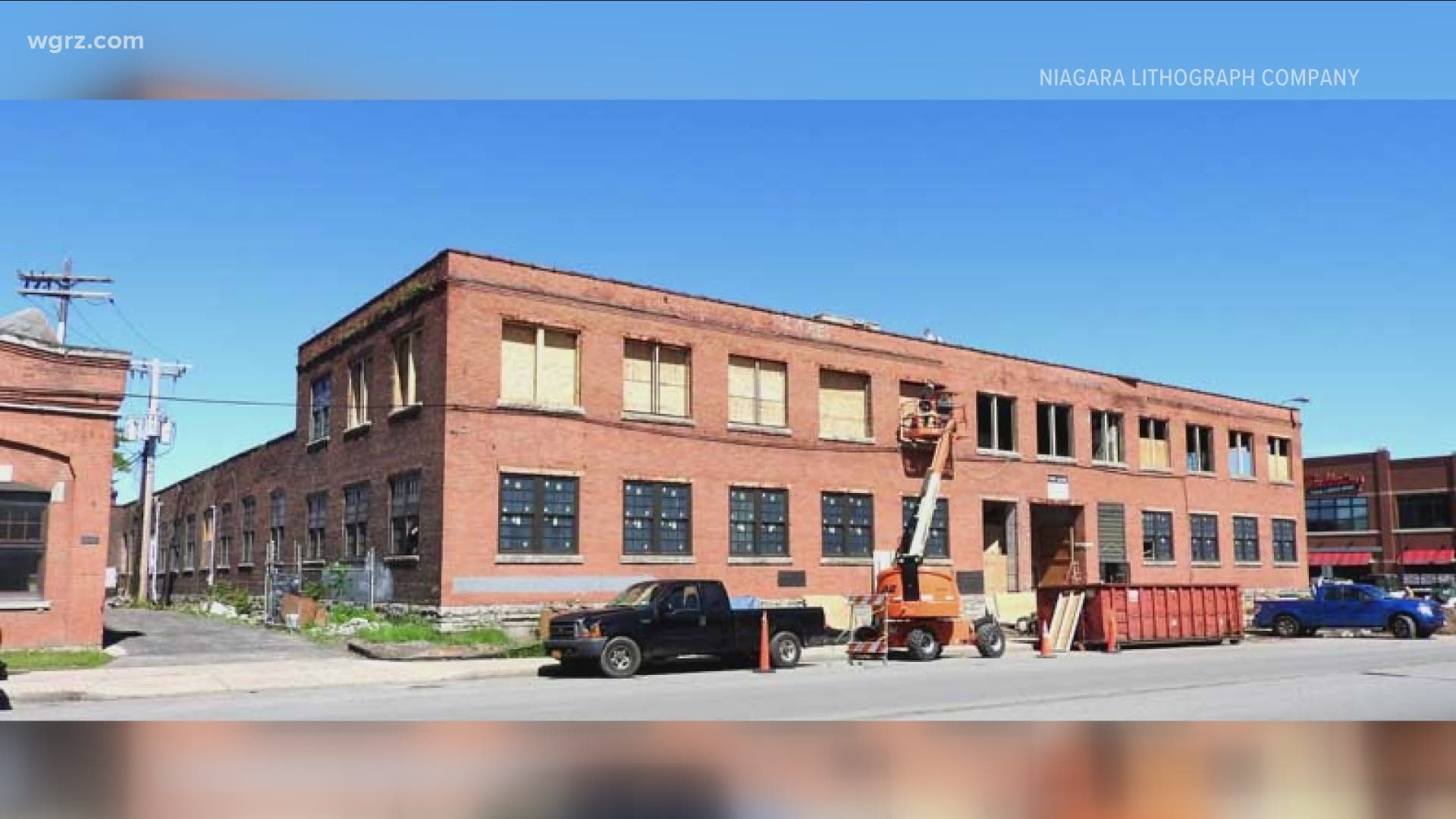 NEW YORK — New York Governor Andrew Cuomo has announced that the New York State Board for Historic Preservation has recommended adding 18 properties to the State and National Registers of Historic Places.

Of the 18 recommended sites and properties, four of them are in Western New York.

The sites are listed below:

"These historic locations highlight so much of what is exceptional about New York and its incredible contributions to our nation's history," Governor Cuomo said in a press release. "By placing these landmarks on the State and National Registers of Historic Places, we are helping to ensure these places and their caretakers have the funding needed to preserve, improve and promote the best of this great state."