'Fostering made us better parents,' says father of 8

The Whitlock family had four biological children, including a set of twins. They opened their home to fostering over two dozen children, and now they've adopted two sets of twins. New Directions Youth and Family Services helped the family to foster and adopt. 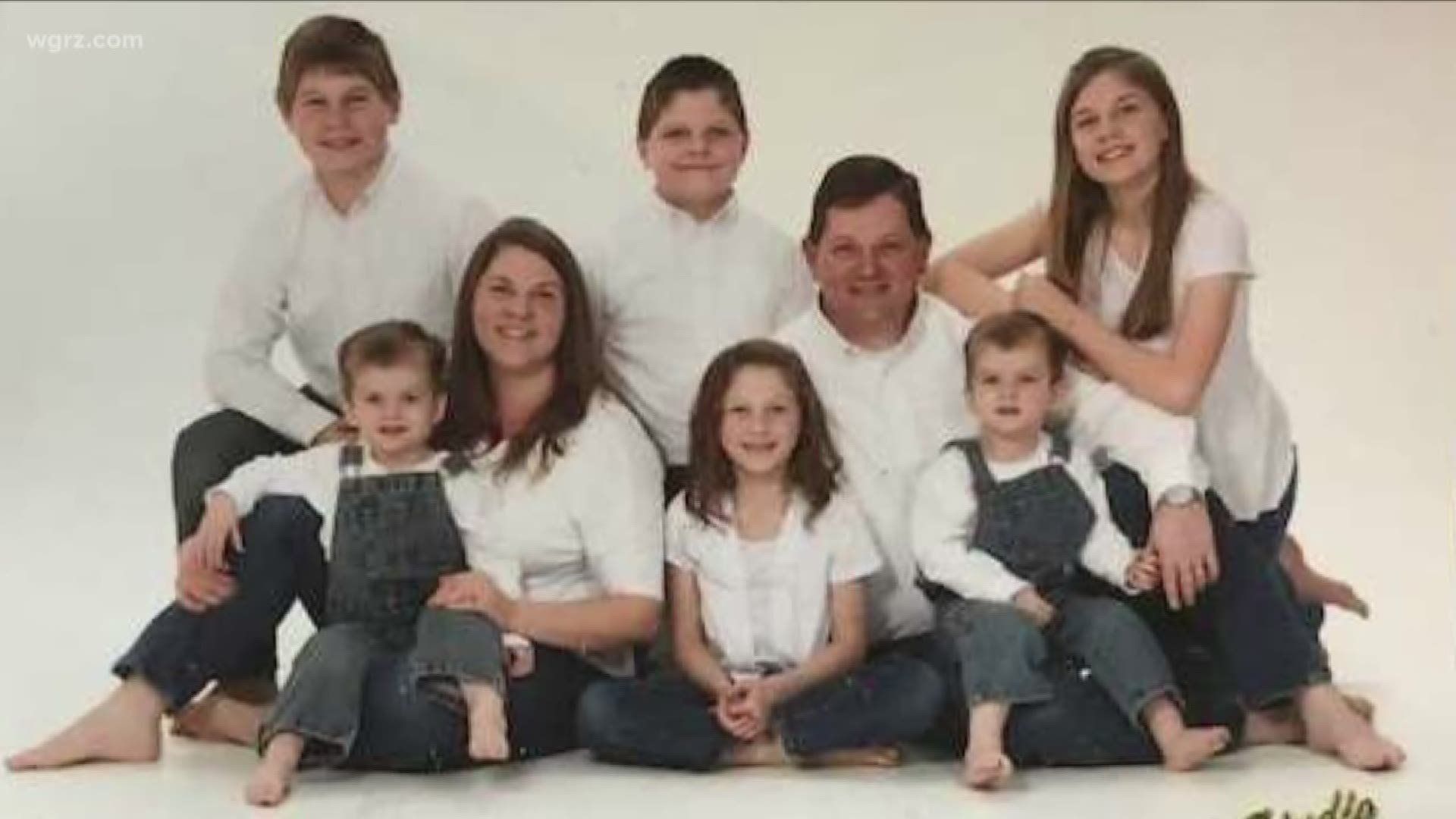 WHEATFIELD, N.Y. — Thousands of children are in need of a foster home, and there's a challenge to find parents and homes.

Lee and Jessie Whitlock moved to Western New York to assist a friend's church with the Children's ministry. They came here with four biological children, including a set of twins.

While living in South Carolina they fostered a child, but it didn't lead to adoption, and it was a painful experience.

However, they tried it again while living in Western New York after meeting someone from New Directions.

"I really wasn't for it at first, I'm not going to lie. At firs,t I thought, honey, we got four kids, who needs more than four kids?" said Lee Whitlock.

He was concerned if he could "love someone else's kids like they were my flesh and blood."

Jessie Whitlock counted a total of 28 children who they have provided a home for as a foster parent or for respite care.

The family with four children is now a family with eight children. They adopted two sets of twins. They range in age from 4 to 17.

The couple has been married 23 years, and Lee says, "I think fostering made us better parents.

The Whitlocks have advice for anyone considering adoption.

"If you already have kids, make sure that as a family you talk about it and make sure you're all on the same page that you're going to do it," said the smiling father.

They have made it a point to stay in touch with the birth families. "You don't want them ever to remember you being ugly about the parents."

New Directions Youth and Family Services are always looking for people to foster children. Watch the video below with Lynn Siradas, Director of Therapeutic Foster Care for New Directions. 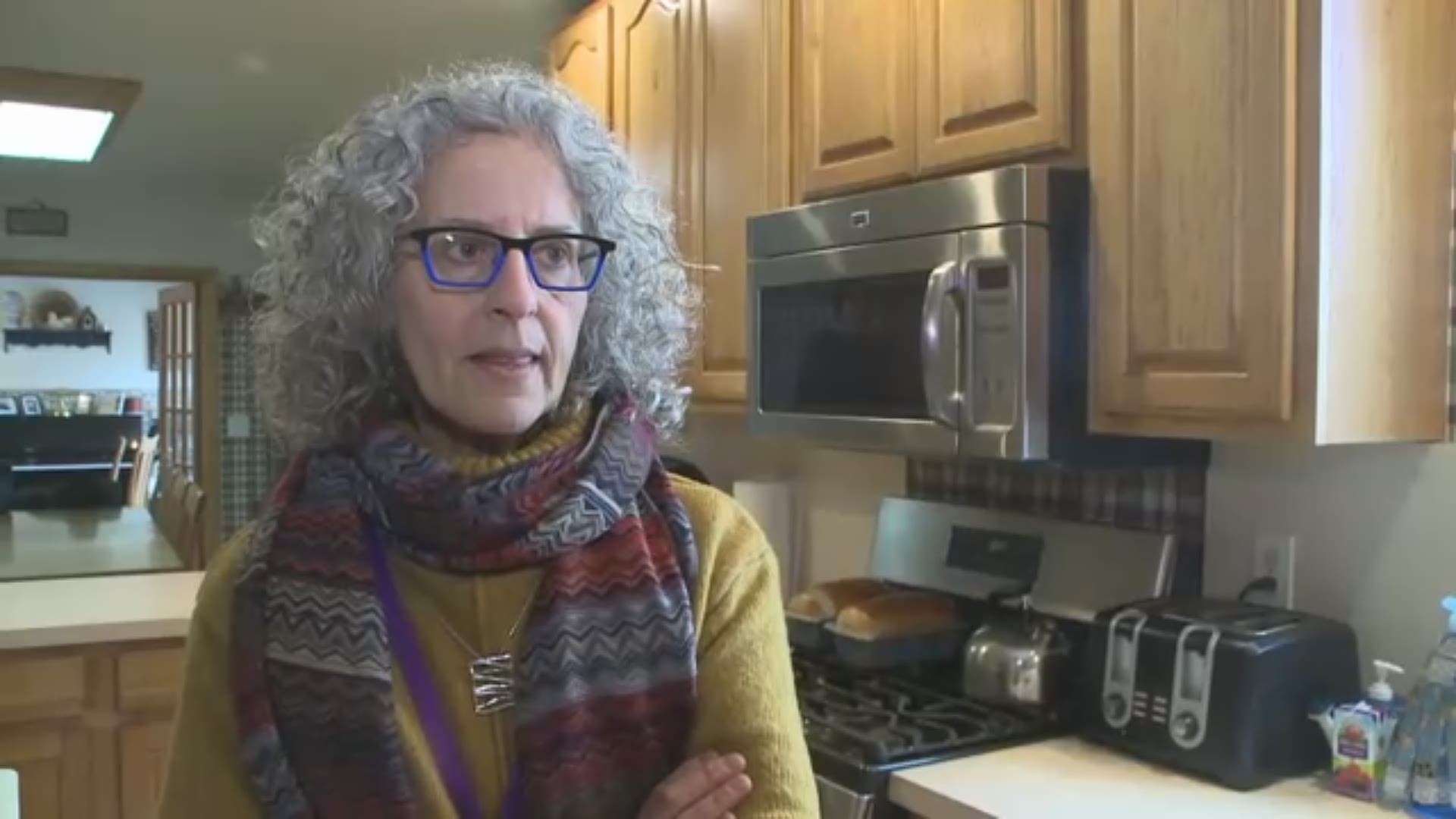 For more information about New Directions call (716) 834-9413 ext. 214 or click here to sign up to become certified in fostering, adoption or respite.

Siradas says the goal is to try and keep siblings together, but "it requires homes, bigger homes and people who are able to take in more children."