Irving Isenberg was a member of the Getzville Fire Company for 29 years and assisted with the statewide mutual aid deployment to Ground Zero. 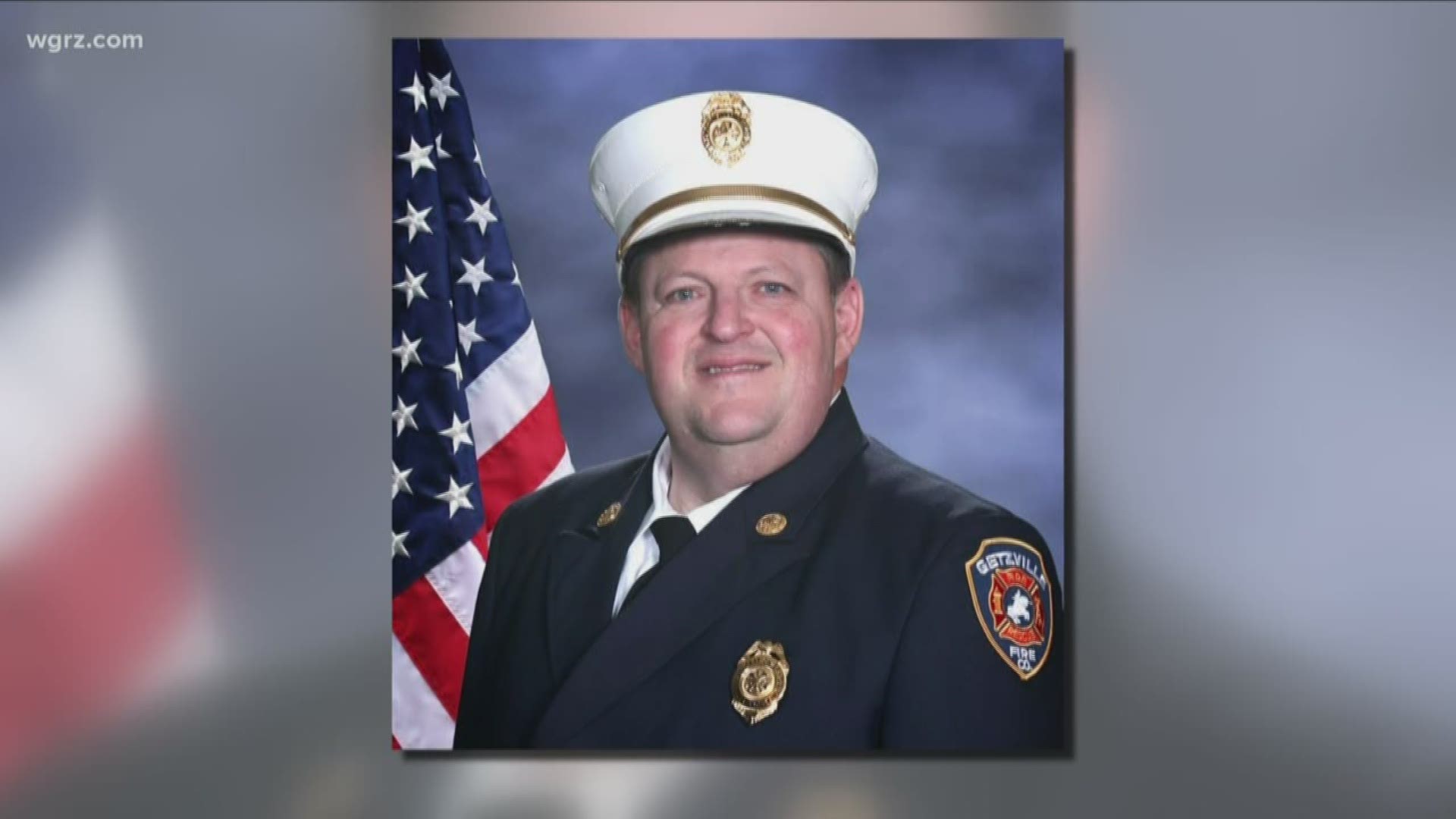 Isenberg was a member of the fire company for 29 years, and during that time he assisted in the statewide mutual aid deployment to Ground Zero following the attacks on the World Trade Center on September 11, 2001.

He was diagnosed with multiple myeloma three years ago, a cancer commonly found in 9/11 first responders.

Isenberg and three other firefighters from the Getzville Fire Company were stationed one block away from Ground Zero, helping assist EMS crews with rescue efforts. In September, 2 On Your Side's Leanne Stuck spoke with the firefighters about what they saw that day.

Daniel Cownie, assistant chief of the Getzville Fire Company says Isenberg spent his last few weeks surrounded by friends and family. He leaves behind a wife, two sisters, his mother, two step-children, and a granddaughter.

The fire company is asking the community to turn their porch lights on and use a red light bulb during the month of November to honor Isenberg and all firefighters who lost their lives in the line of duty. 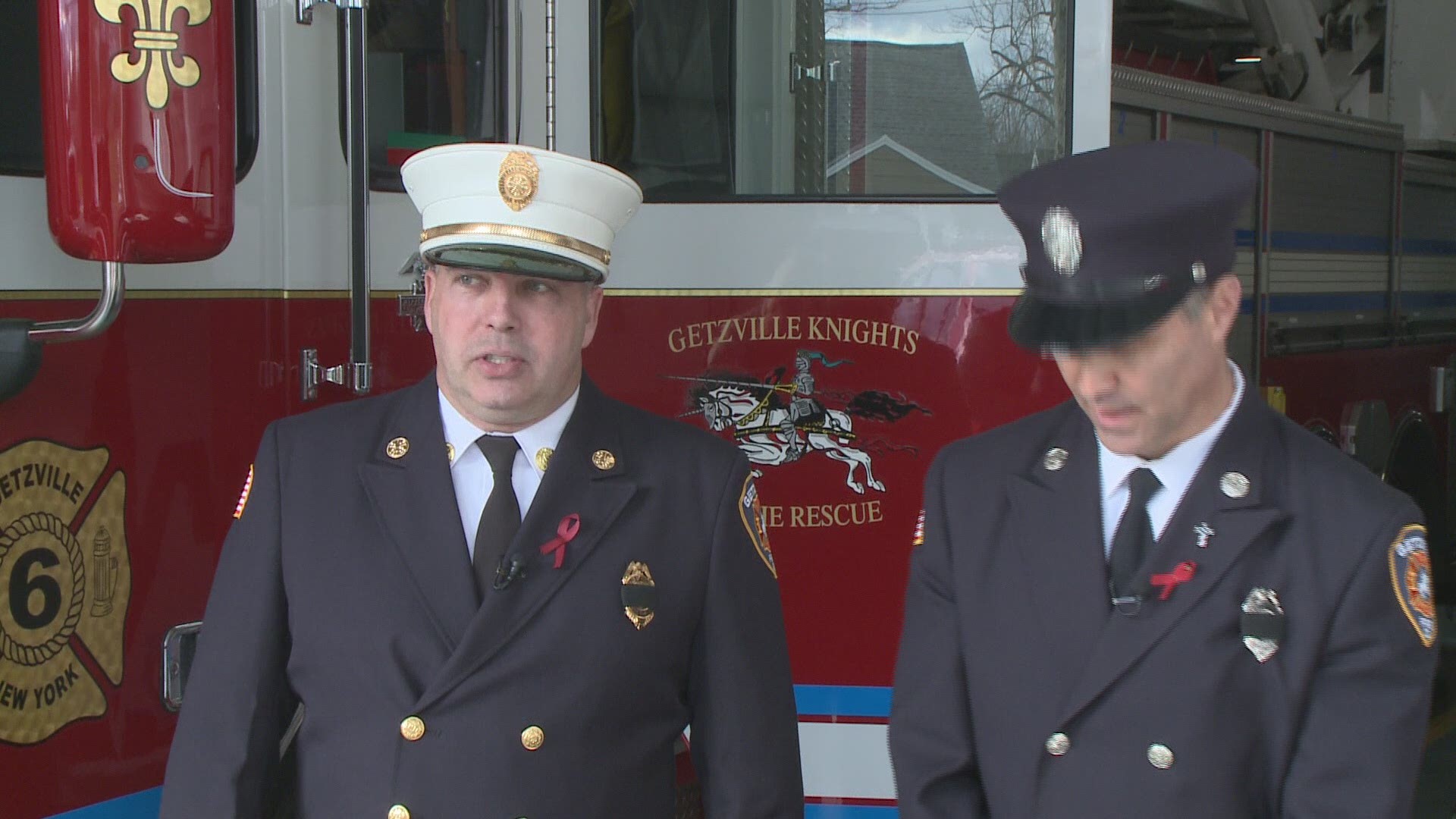 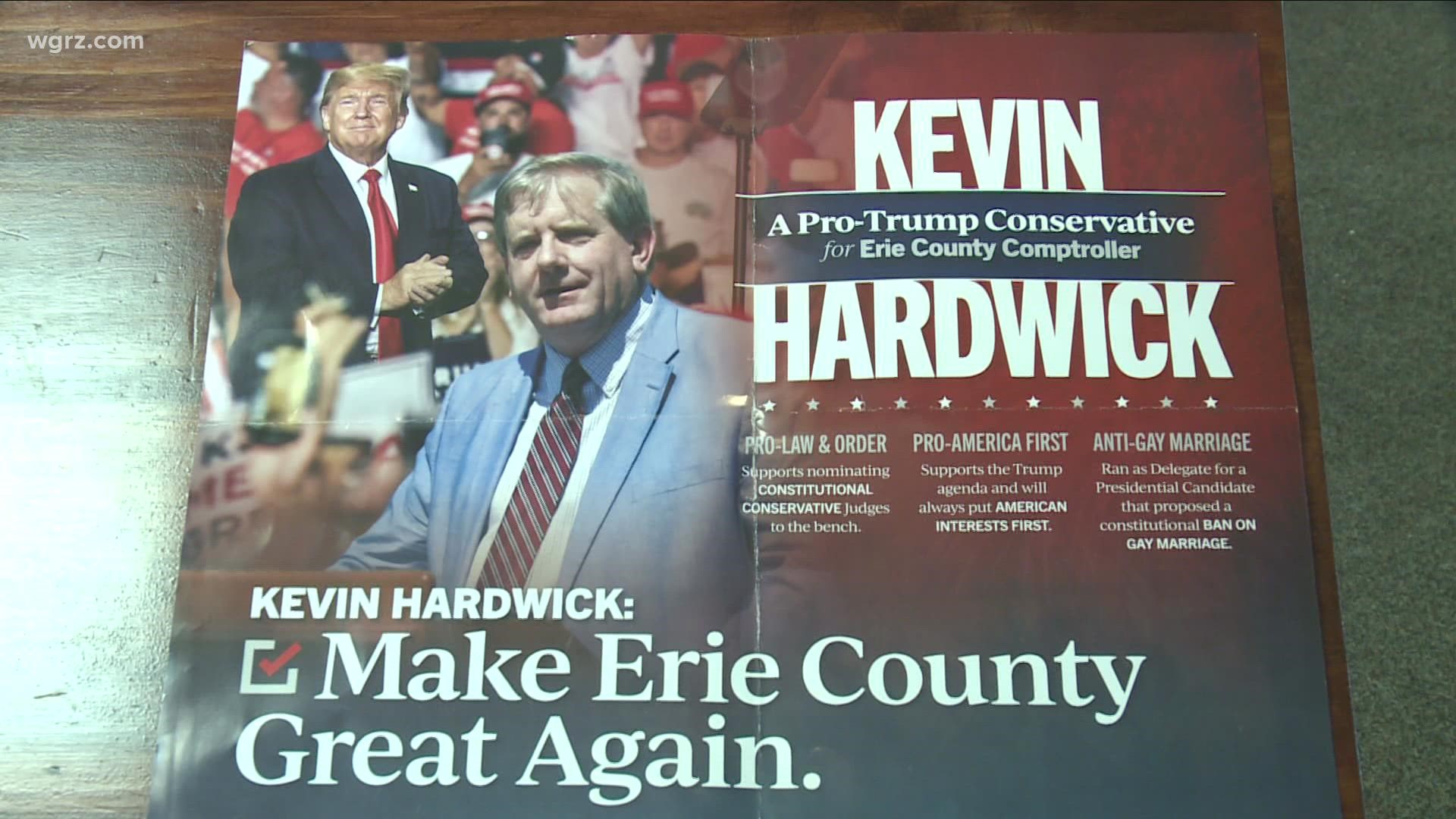