The former Erie County Executive says receiving a new kidney was one of the best Christmas gifts ever. He received the new kidney on December 10. 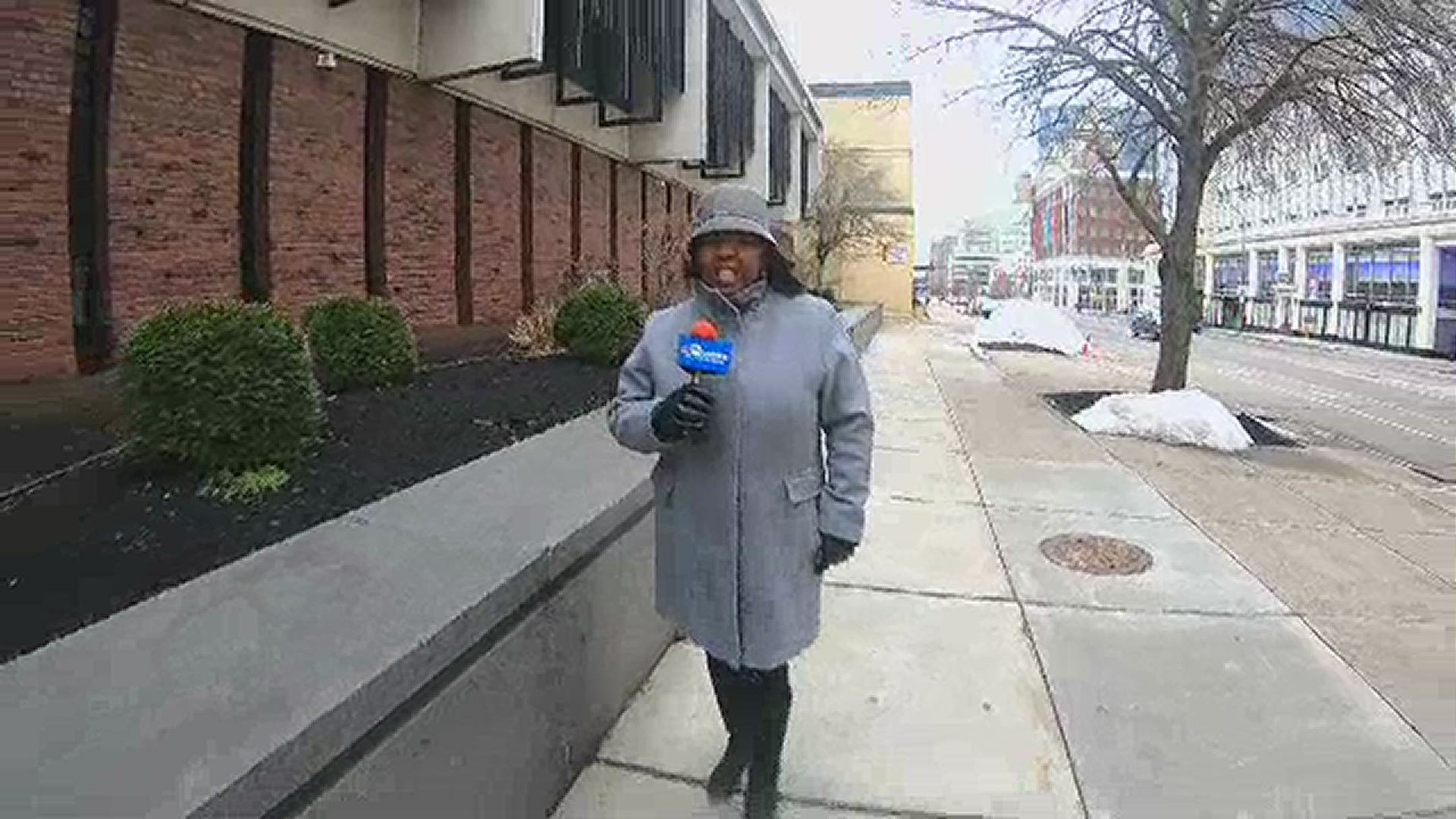 BUFFALO, N.Y. — When the call came from Erie County Medical Center, at first Joel Giambra didn't take it. He was on another call and thought it was his mom who wanted to chit-chat and he could call her back.

The second call from ECMC he took.

"I had about two seconds to make a decision, I made the decision, and here we are today," said Giambra, who received a new kidney on December 10.

"I'm feeling absolutely fabulous," Giambra told 2 On Your Side's Claudine Ewing. "It appears the kidney is working and everything is heading in the right direction, so I am a very blessed man."

More than a year ago Giambra learned he would need a kidney transplant. Kidney disease runs in the family. Unlike beating throat cancer, while leading Erie County, this time his health put political aspirations on hold.

"There's 37 million people in the United States waiting for organ transplants. The majority happen to be kidney because 113,000 in U.S. suffering from chronic kidney disease," he said.

Giambra is working with a group of young people working to get legislation passed in New York State to change the procedure from an opt-in to an opt-out for organ donation.

For more information on kidney donation contact the Kidney Foundation of WNY.