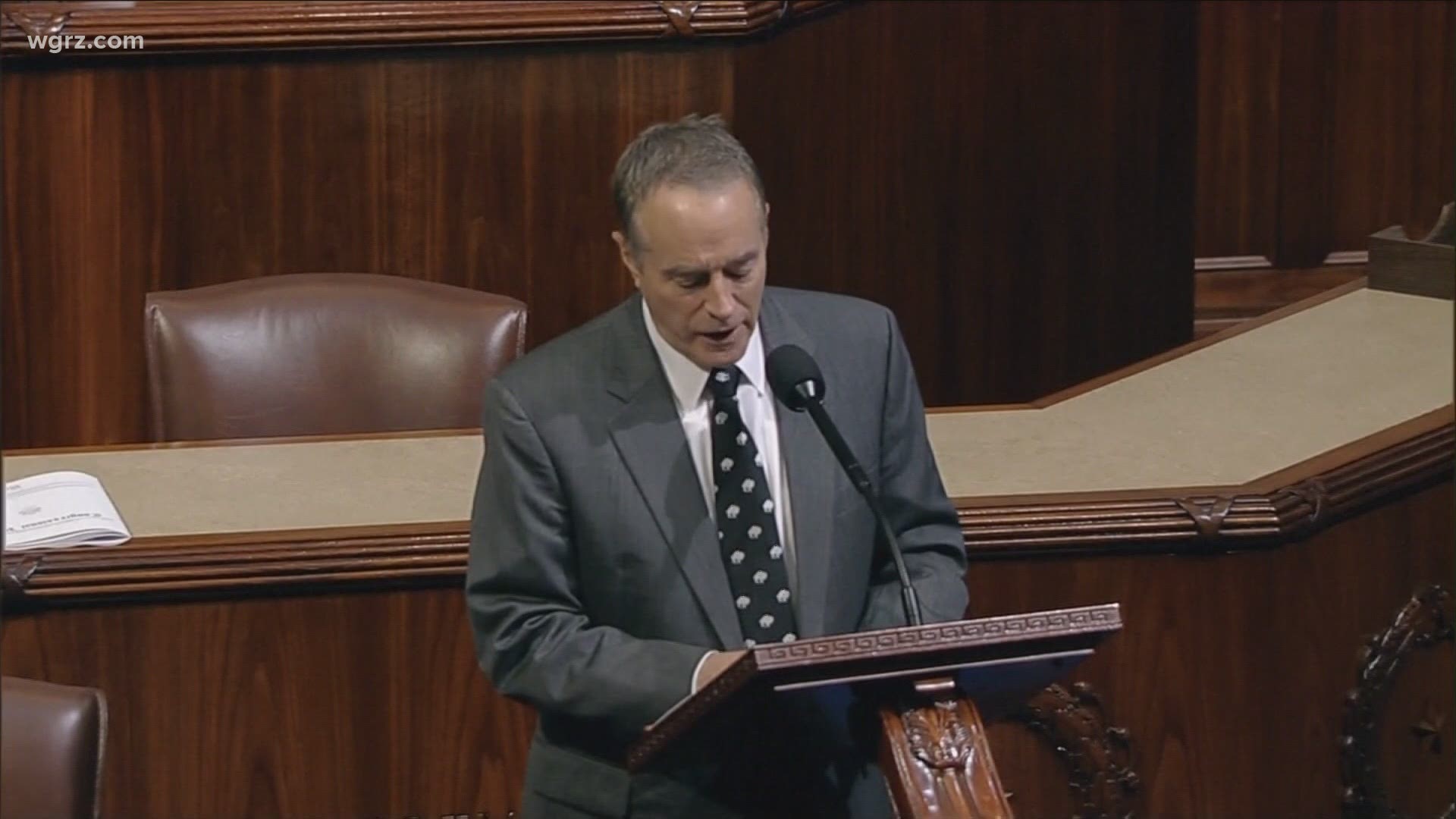 Collins used to represent New York 27th Congressional District and pleaded guilty in 2019 to charges related to insider trading, including conspiracy to commit securities fraud and making a false statement.

According to the Federal Bureau of Prisons, Chris Collins was released from a federal prison camp in Florida on December 22nd. He was sentenced to serve 26 months in prison, one-year supervised release and a $200,000 fine. He delayed serving his sentence with the appeal of coronavirus concerns until October when he reported to that Florida prison camp.

Collins had leaked information about a failed drug trial to his son and the father of his son's fiancé. He also lied to the FBI.

Local defense attorney Paul Cambria explained what this pardon means, saying "well, a federal pardon sets aside all punishment for conviction of a federal crime and restores some civil rights but doesn't erase the conviction, if you were asked on a form, for example, if you had ever been convicted of a federal crime, your answer would have to be yes, but the punishment is gone." 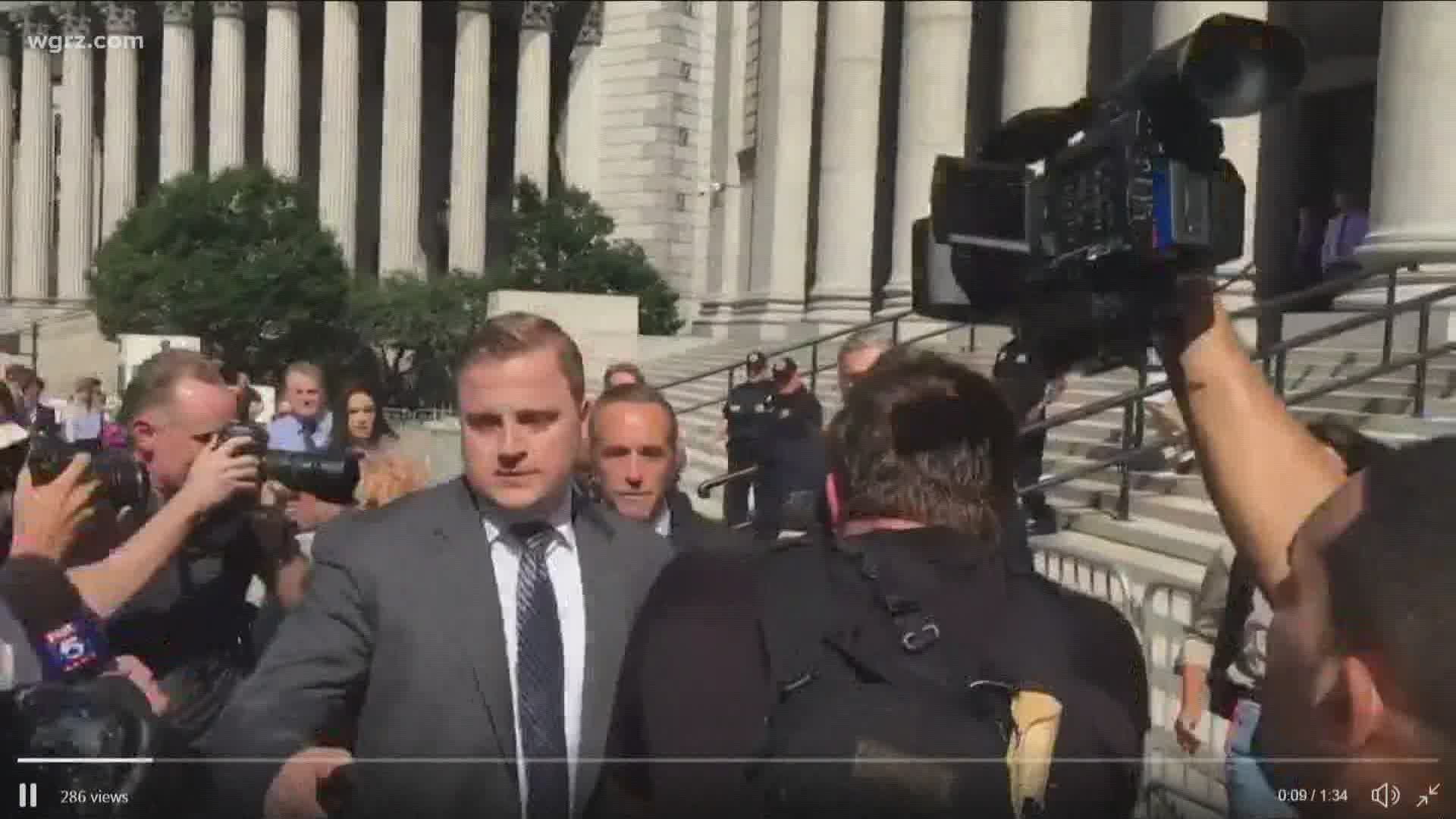