June Bacon-Bercey was the first woman and African-American meteorologist in the country. Her daughter recently confirmed that she died at age 90. 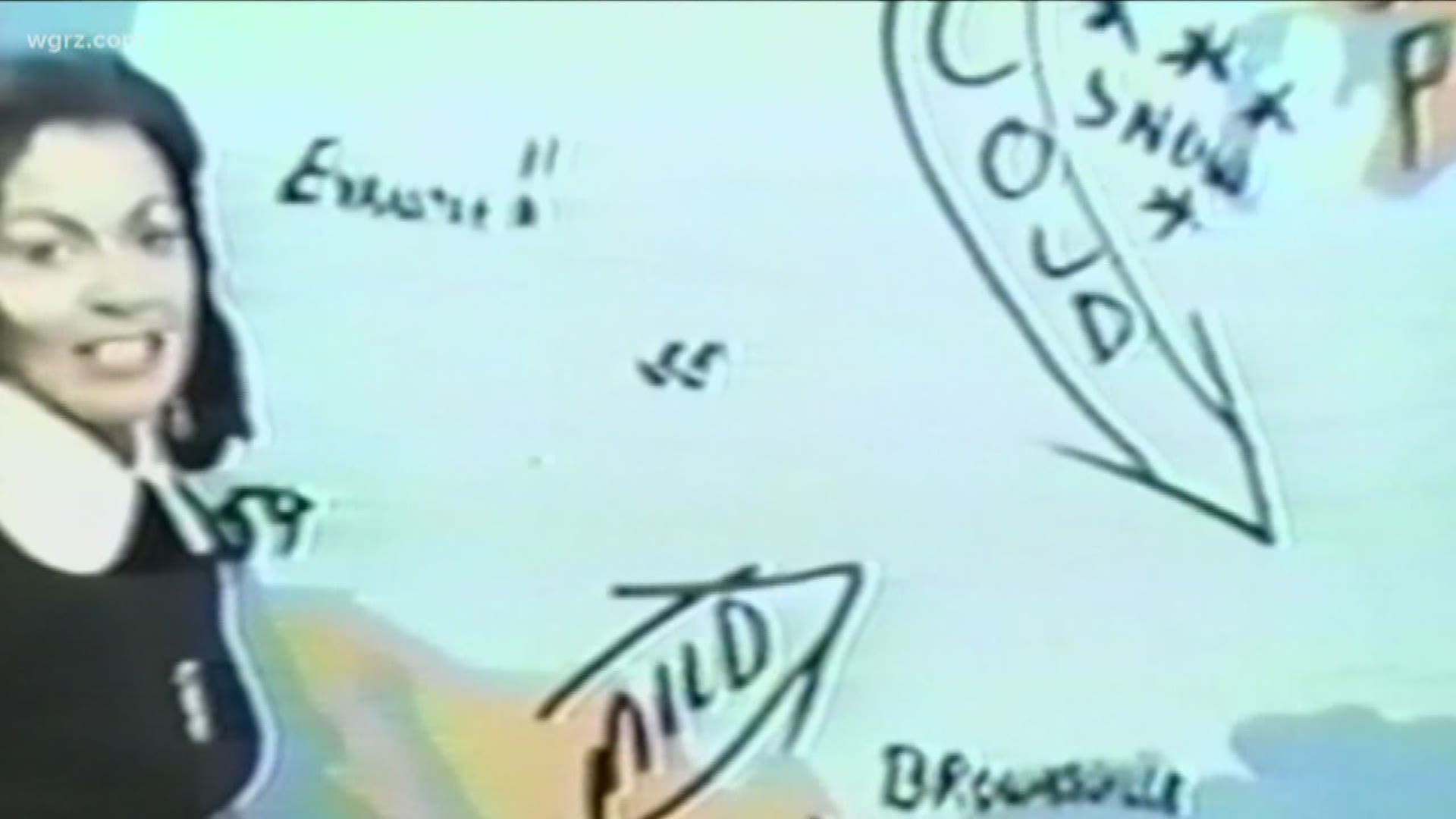 BUFFALO, N.Y. — She was a pioneer in the weather world.

June Bacon-Bercey was the first woman and African-American meteorologist in the country. Her daughter recently confirmed that she died over the summer.

Bacon-Bercey got her first break to do weather after being a reporter at Channel 2 in the 1970s. She was the first woman to be awarded the AMS seal of approval for excellence in television weather-casting.

"They knew that my mom had worked to be a television meteorologist and had not gotten the opportunity yet, but she was certainly prepared to raise her hand and negotiate, which is what she did for that position," said her daughter, Dail St. Claire.

Bacon-Bercey went on to work at the Atomic Energy Commission and the National Weather Service. She died in July at the age of 90.

RELATED: The woman who broke meteorological barriers worked in WNY