Bernie Tolbert says people are speaking out about systematic racism, but it's no surprise that it's also attracting people with ulterior motives. 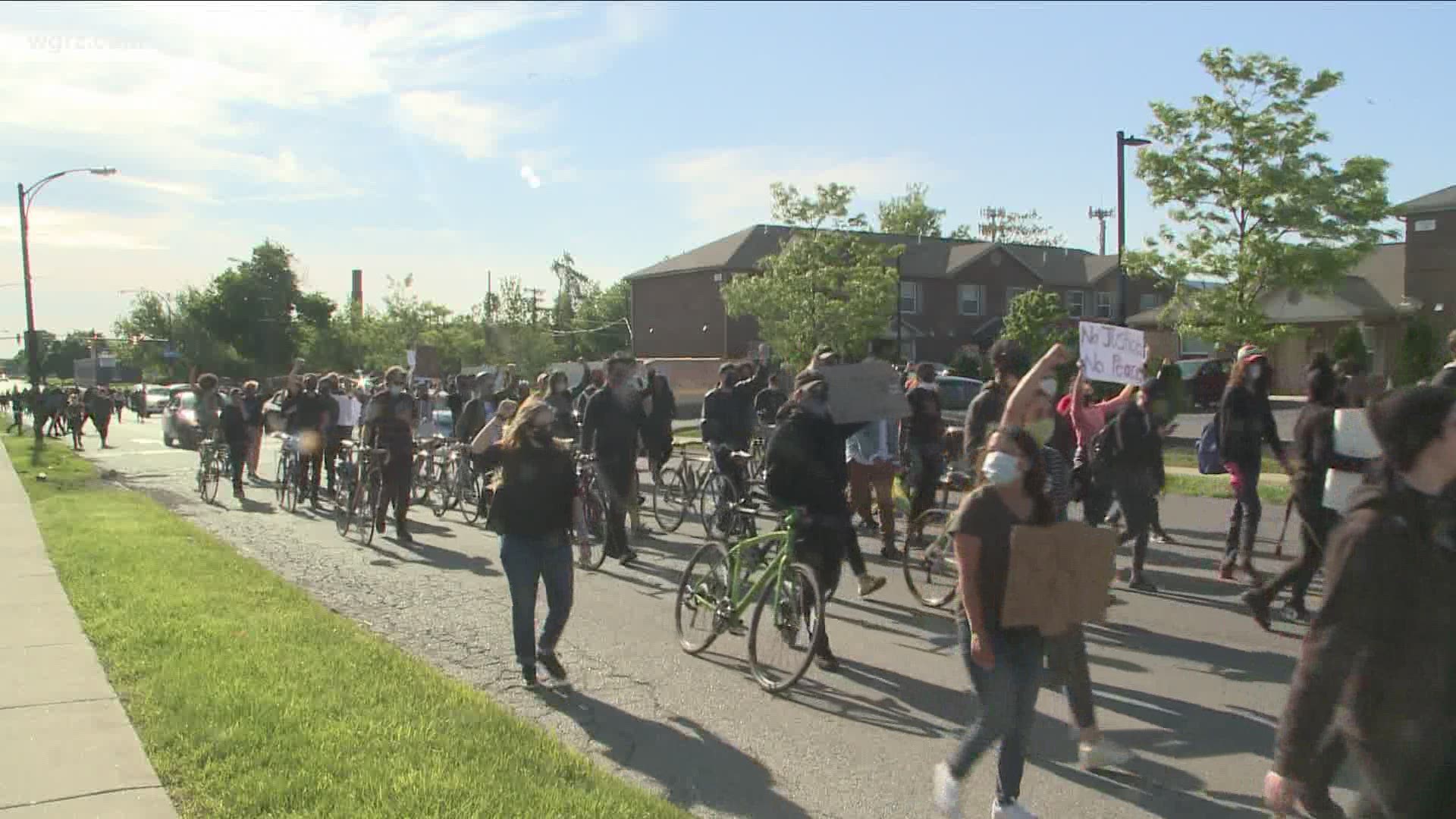 BUFFALO, N.Y. — We've seen it happening around the country where protests start off peaceful and then at night, things take a turn for the worse.

2 On Your Side spoke Bernie Tolbert, former director of the FBI's Buffalo office, who had some insight to share on the way things have been happening here in Western New York.

"People have been told for years and years that it's going to get better and we're going to pass laws, we're going to do things but I don't think they see it happening," Tolbert said.

Tolbert says though protestors are trying to voice a message about systematic racism, it's no surprise that it's also capturing the attention of people with ulterior motives.

"You're always going to get that. That makes it more difficult who are truly interested in bringing about change and it makes it extremely difficult for law enforcement," he said.

Tolbert says that's because then police officers are forced to use the tactics they learned during training.

"I remember as an FBI agent, I would always say if something happens, I hope my training kicks in," Tolbert said. "I don't have time to think about it. I may cause someone to be hurt."

"When people see that and they say police are doing things they shouldn't be doing and it's like a snowball rolling down a hill and gets bigger and bigger," Tolbert said.

So how do we bridge the gap between officers, the Black community and all of humanity?

"I don't have that magic answer for you when you say 'what do you do.' But I know that we all have to keep trying. We can't give up and say it'll never happen," Tolbert said.

Tolbert is a chairman on the NFJC of Western New York. It's a group that works to promote the understanding of different races, religions and cultures.

Here are some links to some services around the Buffalo area and beyond. Just click on each organization:

RELATED: VERIFY: Fact-checking photos and claims from the nationwide protests