Former Auxiliary Bishop Edward M. Grosz denies the abuse allegation and has voluntarily stepped away from active ministry, according to the Diocese of Buffalo. 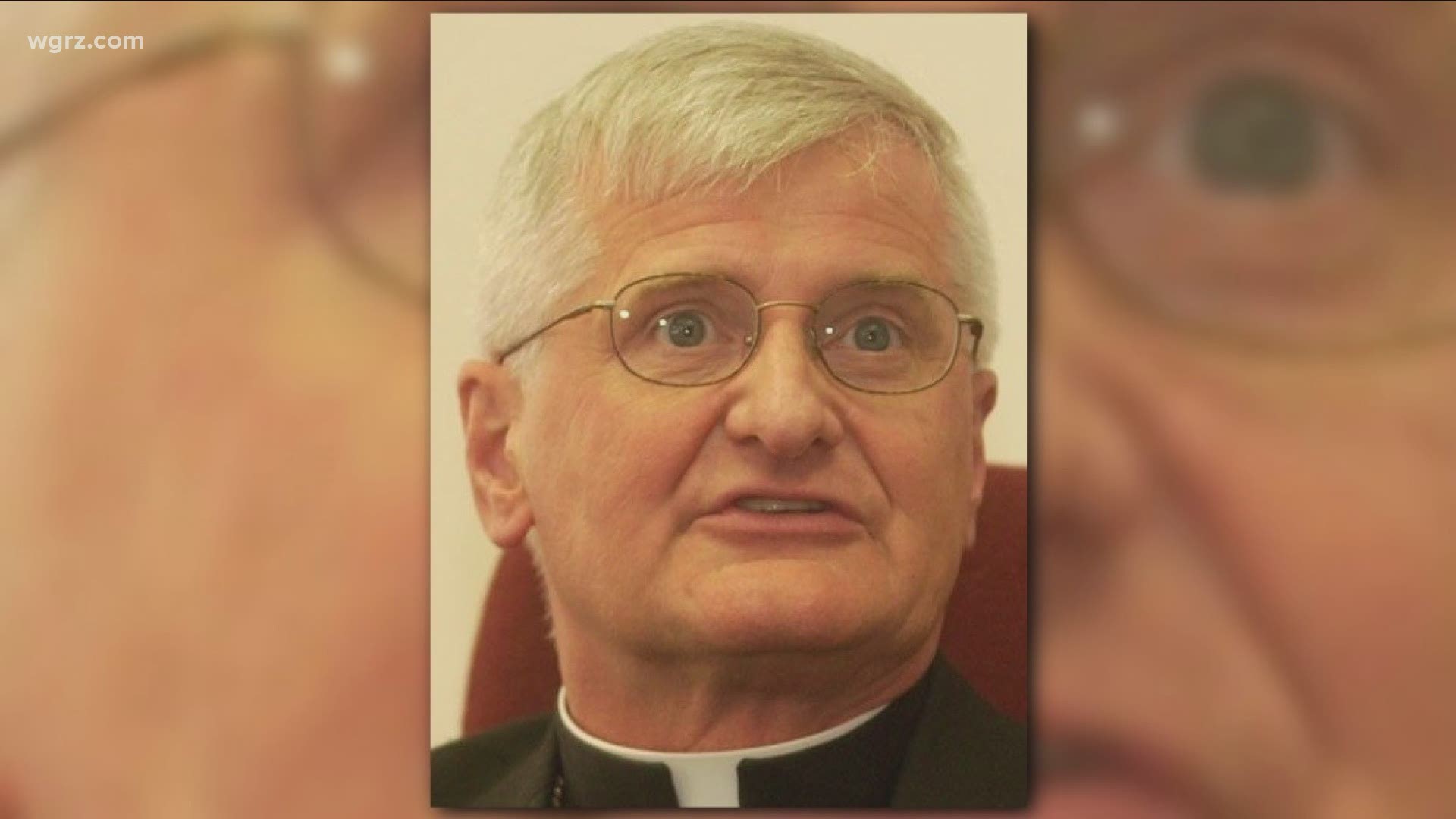 Attorney Steve Boyd says those words were fired at then-Auxiliary Catholic Bishop Edward Grosz at a reception celebrating the grandson’s confirmation. The event was in Genesee County in 1990.

Boyd says the grandmother and other family members, “did not know the extent of what had gone on.”

What is alleged in a new lawsuit is that Grosz sexually abused the boy, who is today a man in his late 40’s.

The accuser is only identified in court papers as “AB 393 Doe.” But that man alleges Grosz was one of two Catholic clerics who abused him. The lawsuit make Grosz the highest ranking Catholic clergy to be accused of abuse.

Boyd says the diocese was notified Monday the filing of the lawsuit was imminent. But before that paperwork reached court, the Buffalo Diocese put out a statement. In it, it was announced Grosz had “voluntarily agreed to step aside from active ministry” pending an internal investigation.

The statement included a denial by Grosz of ever having abused anyone.

The suit also accused Father Richard Keppler repeatedly abusing the accuser when he was between the ages of 10 to 15.

Keppler died in 2011. But seven years earlier, he was removed from active ministry after the Diocese received what it describes as credible accusation of sexual abuse.

Another attorney for the accuser, Jeff Anderson, says his firm has filed five other Child Victims Act (CVA) cases against Keppler and the Buffalo Diocese.

Boyd predicted that in the coming days and weeks there would be new accusation against priests not included on the Diocese's “credibly accused clergy list."

The deadline to file a CVA case is midnight on August 13.