You asked, we answered: Broadband in Buffalo

2 On Your Side answers your questions after our report about the lack of internet options in the City of Buffalo. 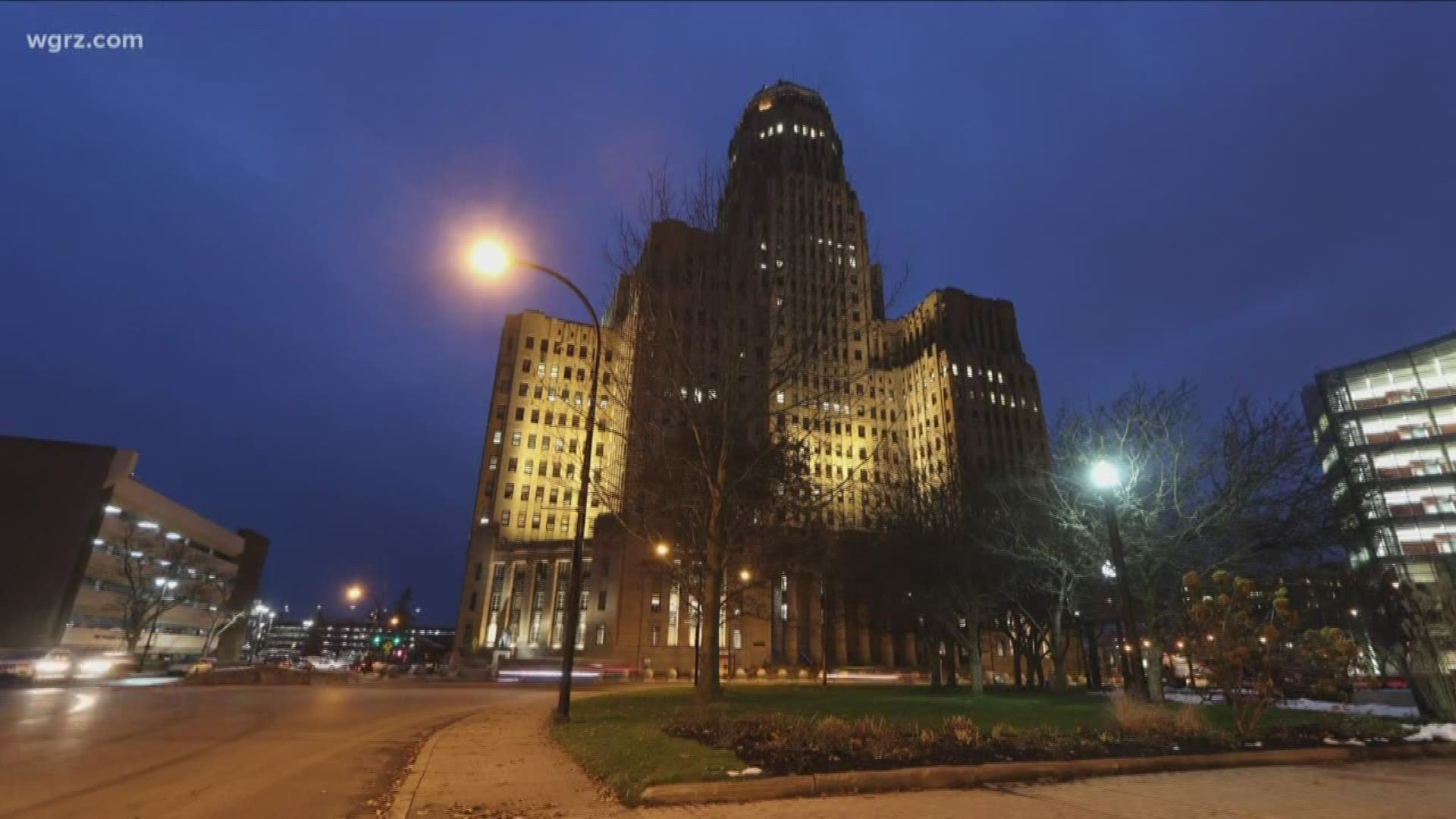 Earlier this week we reported that the City of Buffalo was unresponsive to WGRZ when we asked why there was only one broadband provider in the city.

Since then, we’ve spoken to city officials who tell us that they’ve submitted a new telecommunications franchise agreement template to the city council for their approval.

The council will look over the details of that proposal at a meeting on Tuesday.

In the meantime, a lot of viewers had questions on social media and Reddit about this story, and I wanted to take time to address some of them.

As quickly as development began, it was abandoned by Verizon. And even though I’ve received conflicting reports about why development stopped, a few neighborhoods were wired for FIOS internet, but not the entire city.

When Verizon was expanding its FiOS network Buffalo was on the list. They started the fiber roll-out to a few key Verizon hubs in the city and started, what’s called the last mile, installation of the network to homes.

"I was a part of the team with Assemblywoman Crystal People-Stokes, who almost begged Verizon to come in with FIOS," Buffalo City Council President Darius Pridgen said. "I remember having them in the chambers, and basically, what we got out was a flat out, 'No, we're not expanding into this area.' "

Pridgen believed at the time it was about the economics of the installation, potential customer base, and how long the technology would be relevant.

Many of you said that LTE or 5G to the home is an option. Which is true.

But the backbone of 5G towers is fiber. We need more fiber. More and more 5G mini-towers are being built.

However, something has to provide data to those 5G towers. That’s where the fiber comes in, and right now Buffalo lacks a lot of fiber bandwidth.

"Right now, say, the city has anywhere from 100 gigs to even 1,000 gigs of bandwidth capacity within the city limits," said Josh Ferry, CEO of CloudInsyte. "When you talk about 5G, you're talking about having the capability to have up to a gig of down download speed right on your cell phone, add to that thousands, hundreds of thousands, maybe of IoT connected sensor devices throughout the city and all of a sudden you're doing the math there ... you're running out of bandwidth really quickly.

Ferry confirmed that more fiber will need to be installed in the city to meet higher bandwidth demands that are on the horizon.

"It's going to take additional infrastructure, but today, I think, I think everyone can agree that it's lacking in the options and lacking in the availability of high-speed internet," he said.

How does the proposed ErieNet play into the question of better broadband in Buffalo?

County Executive Mark Poloncarz has proposed an Erie County broadband network that would install fiber lines across the county. According to a proposed map obtained by WGRZ, some of those routes would come into the city.

But the Erie net proposal is not a county-operated Internet service provider. They’ll lease the lines to other providers. Under the proposal, the county would install fiber lines and lease them to ISP’s to operate.

There are things that we don’t know about the Erie Net plan, but the county has been very responsive to inquiries, and it’s a story we're working on.

For example, in a section of the east side between Broadway Ave and Best St there are 64% of households are without broadband. That neighborhood has 1,149 households.

An estimated 61% of households in the Masten neighborhood are without broadband internet.

While the city has since responded to our questions there are still many to be answered. The franchise agreement with Spectrum ended in 2017.

What has been happening for the last two years? Why did it take our questioning since August to prompt a new franchise template that was released on the day our story aired?

Department of Public Works Commissioner Michael Finn told Dave McKinley on Wednesday that this is a priority for the city. However, under the telecommunications department portion of the proposed 2020 budget, no major initiatives are recommended.

RELATED: Check your Spectrum bill, it may be higher