Holy Cannoli Pastry Blonde Ale is the second collaboration between the two businesses. 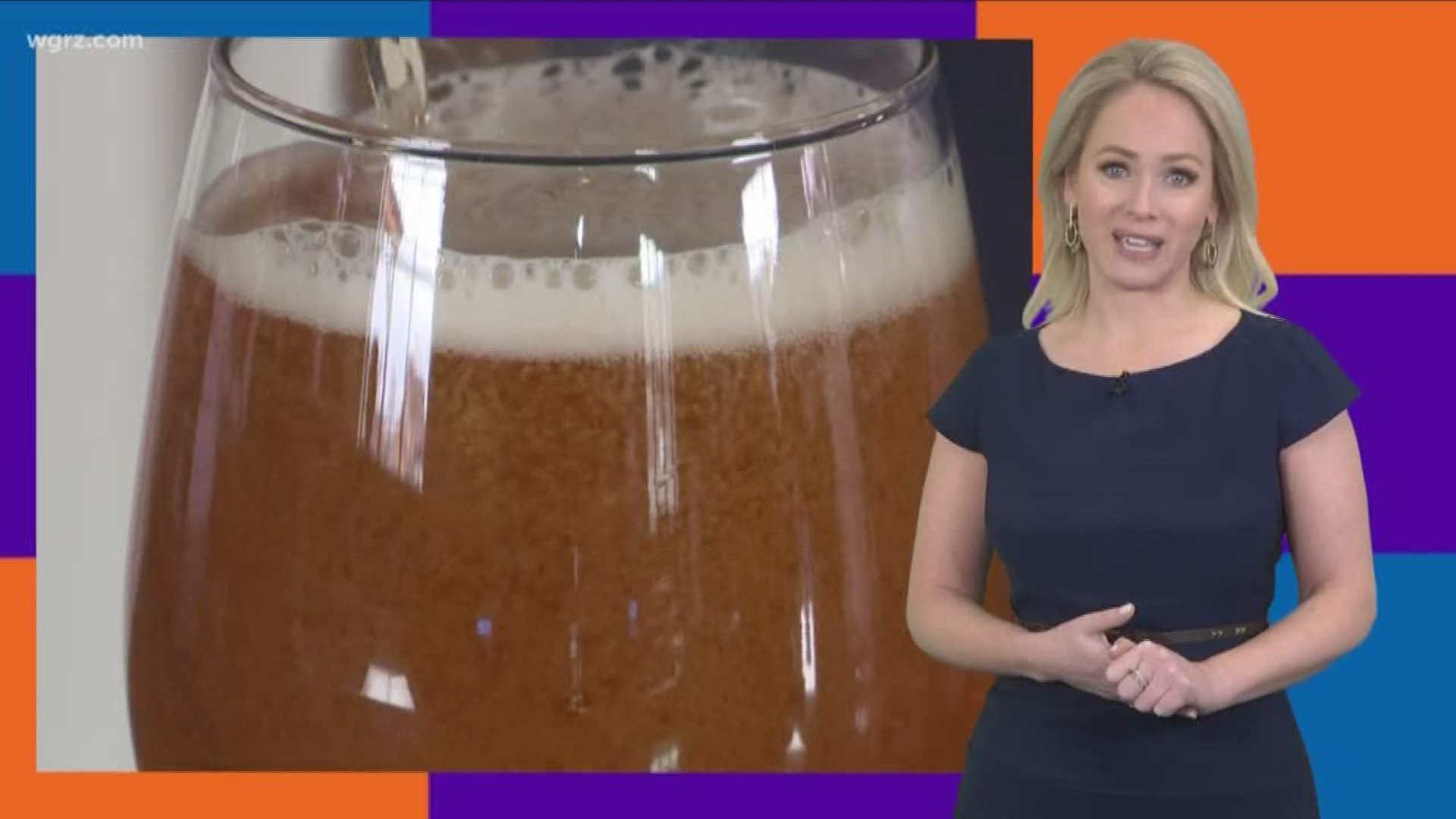 BUFFALO, N.Y. — Paula's Donuts and Flying Bison have joined forces once more to create a new beer from one of Paula's most popular donuts.

Holy Cannoli Pastry Blonde Ale is the second collaboration between the two businesses, and will be available in the brewery tasting room starting Wednesday. The new beer will also be available in 6-packs throughout Western New York.

“When we found out Paula’s was going to move in a few doors down on Seneca St., we knew we had some fun beers ahead,” said Colin Herzog, head brewer. “We’re excited to launch a second beer together.”

RELATED: Paula's cannoli doughnuts are back