First on 2: Over 100 miles of fiber cable to light up for Southern Tier broadband expansion

"Thousands and thousands" could have access to high-speed broadband service. 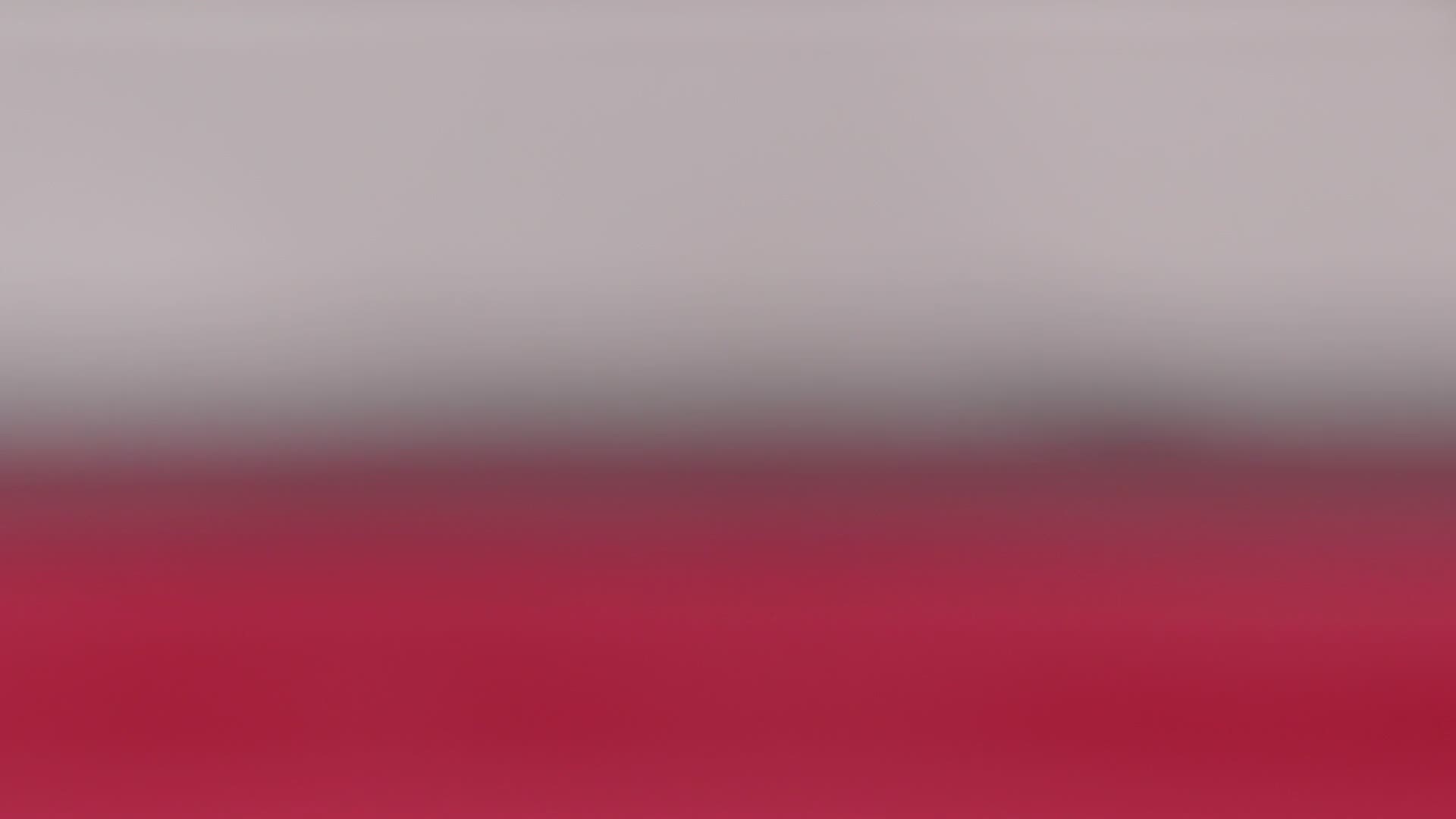 BUFFALO, N.Y. — For over a year, 2 On Your Side has been covering access to broadband in Western New York. Our coverage has taken us to every corner of the region telling stories of the broadband gap and its impact on residents, and businesses.

2 On Your side is able to confirm a big broadband project is about to get lit up in the Southern Tier.

"There is an opportunity for literally thousands upon thousands of households and businesses that could be serviced," said New York State Senator George Borrello.

This project spans over 100 miles and four counties. Senator Borrello and representatives from Connecticut-based FirstLight will provide more details at a press conference on December 3rd about expanded broadband service

There has been some development with fiber deployment in the Southern Tier in 2020. The NYS Broadband office says Armstrong Communications has installed 615 miles of fiber in the Southern Tier as part of its program project. According to the Armstrong Communications website, however, projects in Cattaraugus Co. have been pushed back to 2021 because of pending construction. 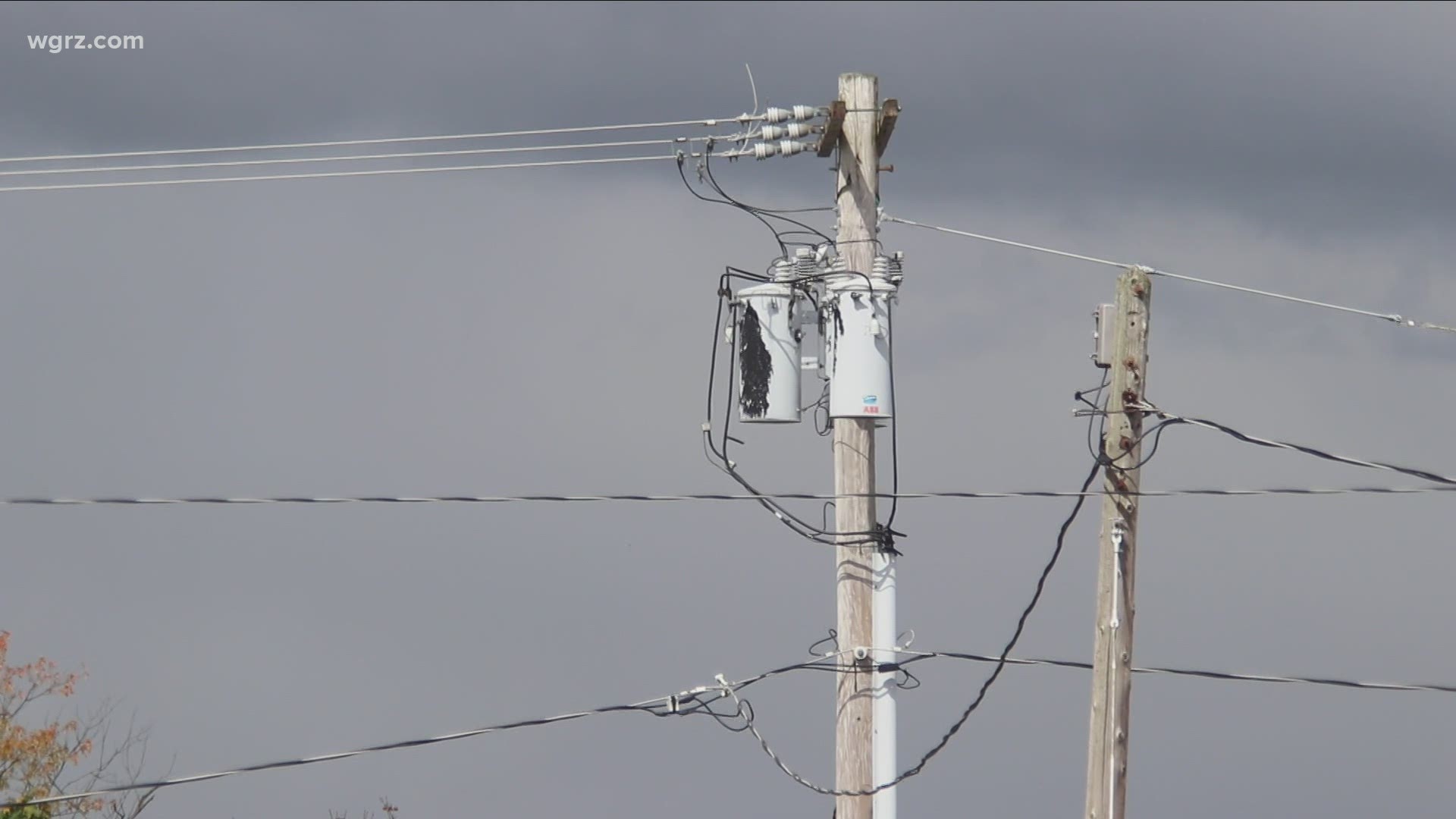 In fact, the fiber lines have been sitting in the ground, dormant, for a decade.

"There's been a lot of consolidation in the industry, a lot of things changing hands," Borrello said. "And some of this has kind of been lost."

The 100+ miles of so-called dark fiber was first announced in 2009 as part of the Obama administration's recovery efforts.

"These are public assets that were built with a significant amount of taxpayer money," Borrello said. "We're trying to uncover those dark fiber assets around our area"

Borrello went on to say that it would be redundant to deploy more funding for broadband expansion when infrastructure already exists.

I have a #broadband story dropping later this afternoon/evening.

Our year-long reporting effort on this topic has apparently uncovered long forgotten about dark fiber that is about to get lit up. More to come. @WGRZ pic.twitter.com/wAGEpItLKi

Further details are still up in the air, but 2 on your side reached out to the New York State Broadband Office and they didn’t know much about the announcement. The Department of Transportation, who generally control the right of way for large projects like this, did not have any information about the announcement either.

The history of fiber deployment in the Southern Tier isn't hard to track down. In 2009 a company called ION was awarded nearly $37.4 million dollars to deploy fiber lines in the Southern Tier and other parts of New York. The funding was part of the Recovery Act and a nationwide push for broadband deployment.

As that was happening, ION, which had filed for Chapter 11 bankruptcy prior to the federal funding, was acquired by Sovernet, a Vermont-based company.

The Southern Tier project was completed, but never connected to the last mile, which is your home.

Sovernet was acquired by FirstLight in 2017, and FirstLight currently controls the access to the fiber lines that an ISP would need to access for last-mile deployment.

Senator Borrello says residents in the Southern Tier will finally be able to benefit from an 11-year-old project that has literally been sitting there connecting almost no one.

“We have seen now after uncovering this, and with your help, we've been able to uncover the barriers that that are reducing the amount of service that providers can can get out to people," Borrello said.  "Ultimately having a negative impact on our ability to bring this vitally needed utility out to as many people as possible as quickly as possible.”

Borrello didn't provide a timeline for this project, citing more details would be shared at the press conference.

“This is the first step in bringing that last mile, that service to the household, the businesses, farms everywhere else that are in desperate need of it across the southern tier," Borrello said.

2 On Your Side will be following the developments of this announcement when they take place.