K-Art will feature work from 10 Native artists from around the U.S. and Canada. 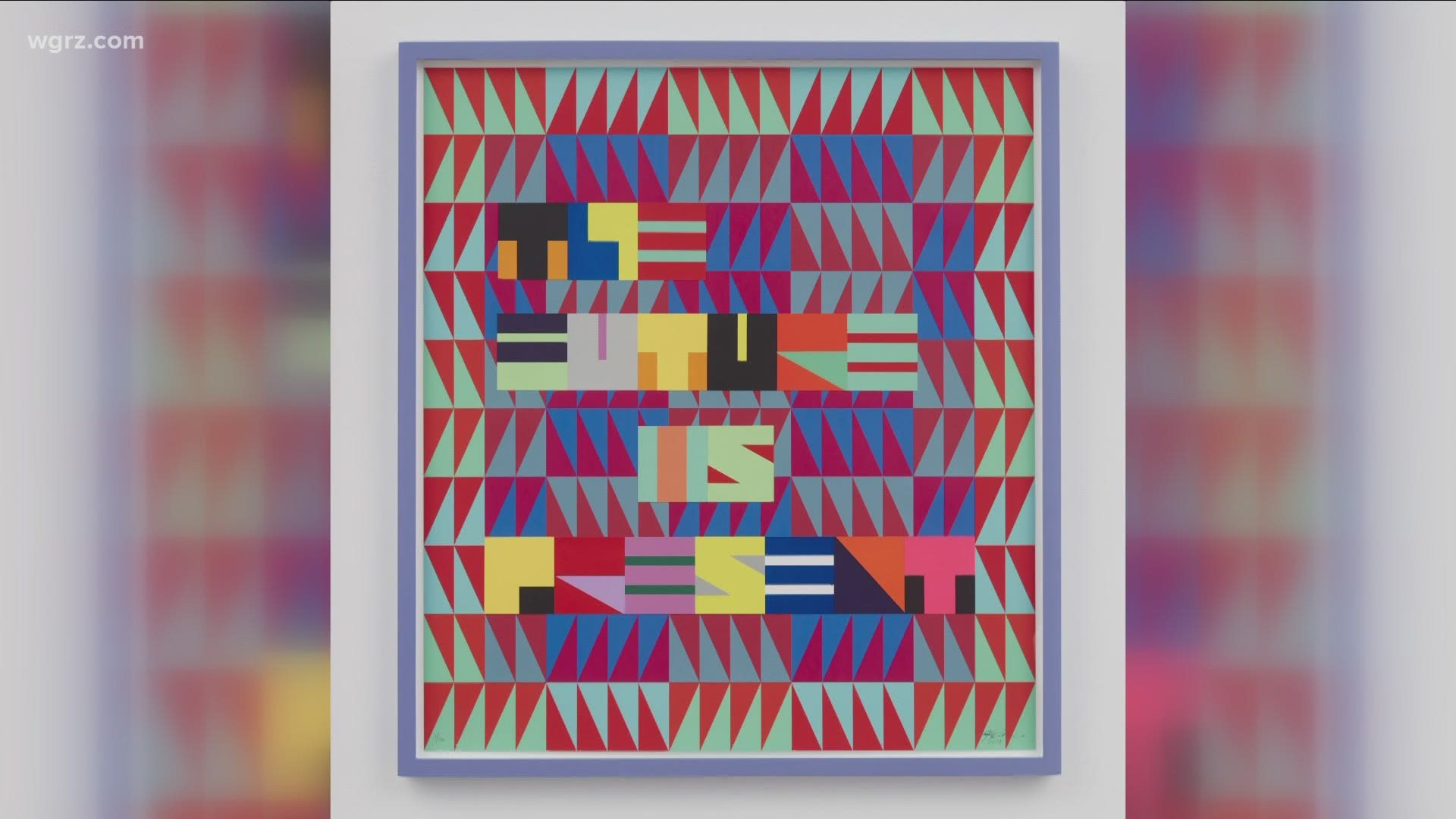 BUFFALO, N.Y. — The first Native American owned contemporary art gallery in the country is set to open in Buffalo's Allentown neighborhood next month.

It's called "K-Art" and will be the first-of-its-kind in the United States because owner Dave Kimelberg noticed there just wasn't one anywhere else.

"There are a few museums, national museums that are dedicated to Native American art, but there's no real commercial art gallery that focuses on that type of work," Kimelberg said. "So this is designed to bring this type of art, which is frankly overlooked in the general art market, to the art market and potentially to a collector."

Kimelberg says Native American communities, culture and art tend to be overlooked because they aren't seen day-to-day and people tend to view them more as a historical artifact.

"There are sort of modern, cultural communities and modern society and they deserve to be seen," Kimelberg said.

Now 10 Native American artists from across the U.S. and Canada will have their work front and center over at K-Art.

"The focus in Buffalo is to see that these native nations and people exist across the country in North America," Kimelberg said. "We're also focused on a national scale too to bring that sort of people seeing what we're doing nationally."

K-Art is located at 808 Main Street and is set to open December 11. It was supposed to open earlier this year, but when the pandemic shut everything down, construction was also delayed.

"We've adapted in the sense that we're building out a much more robust online platform and we're going to have a virtual opening the night before the actual physical opening. So we're making changes just like everybody else," Kimelberg said.

That means there will be limited capacity for the gallery's in-person opening next month.

You can check out K-Art online by clicking here.