Fireworks complaints on the rise in Jamestown

Police say they've already answered 65 complaints since the beginning of the month — more than double for the entire month of June last year. 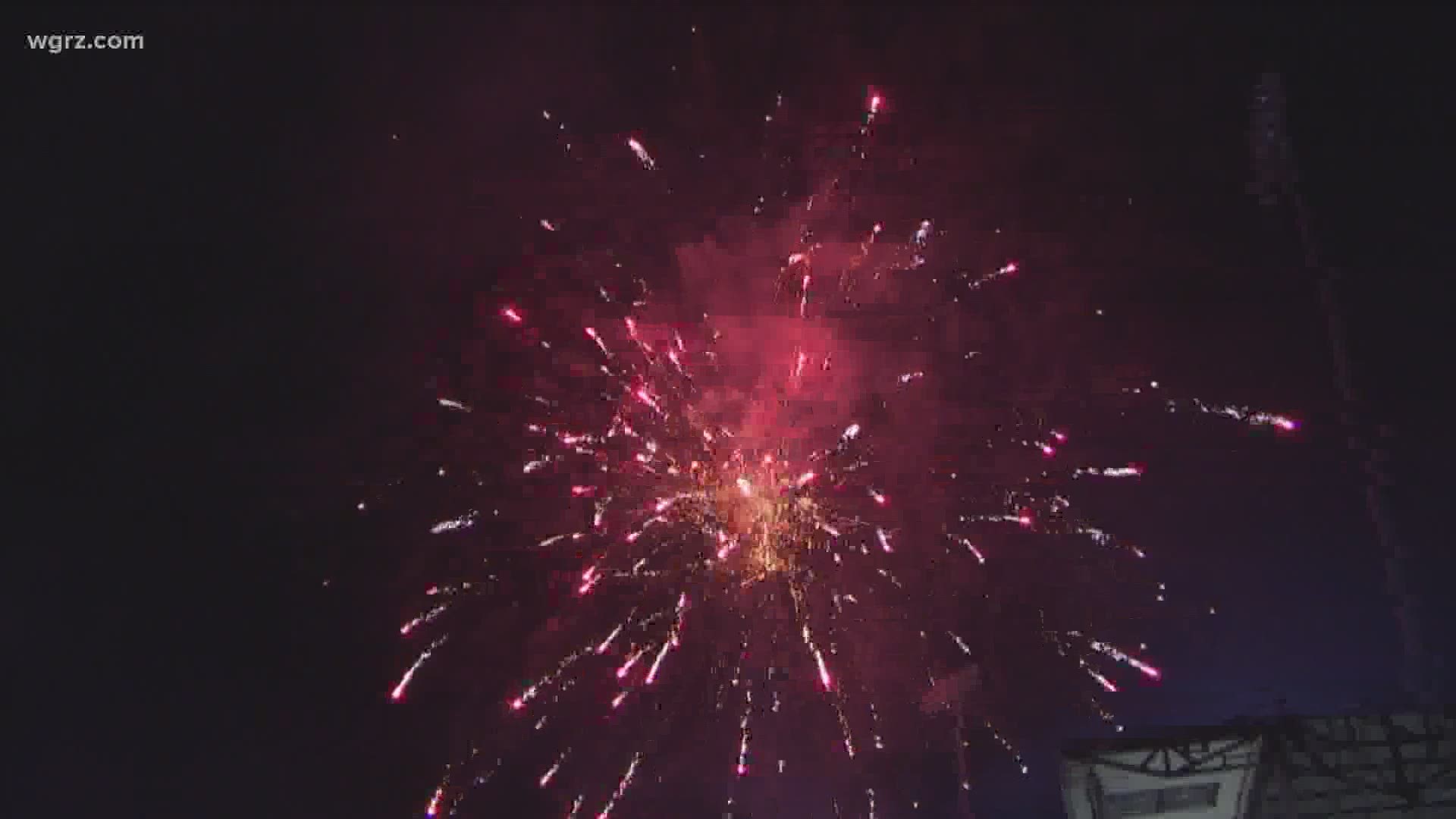 JAMESTOWN, N.Y. — It's not even the 4th of July yet, but one Western New York police agency says complaints about fireworks are already pouring in.

Jamestown Police say they've had 65 complaints so far this month, more than double the number for the entire month of June last year.

Fireworks are illegal in New York State. If caught possessing or using, you can be charged with a violation or potentially a misdemeanor. The only exception is for sparklers, which are allowed in certain counties, including Chautauqua and the city of Jamestown.

Police are urging people to leave the use of fireworks to professionals and if using sparklers, to make sure they are handled safely and properly.