Multiple fire crews were called to the scene of blaze on Royal Avenue in Niagara Falls around 10 a.m. Friday. 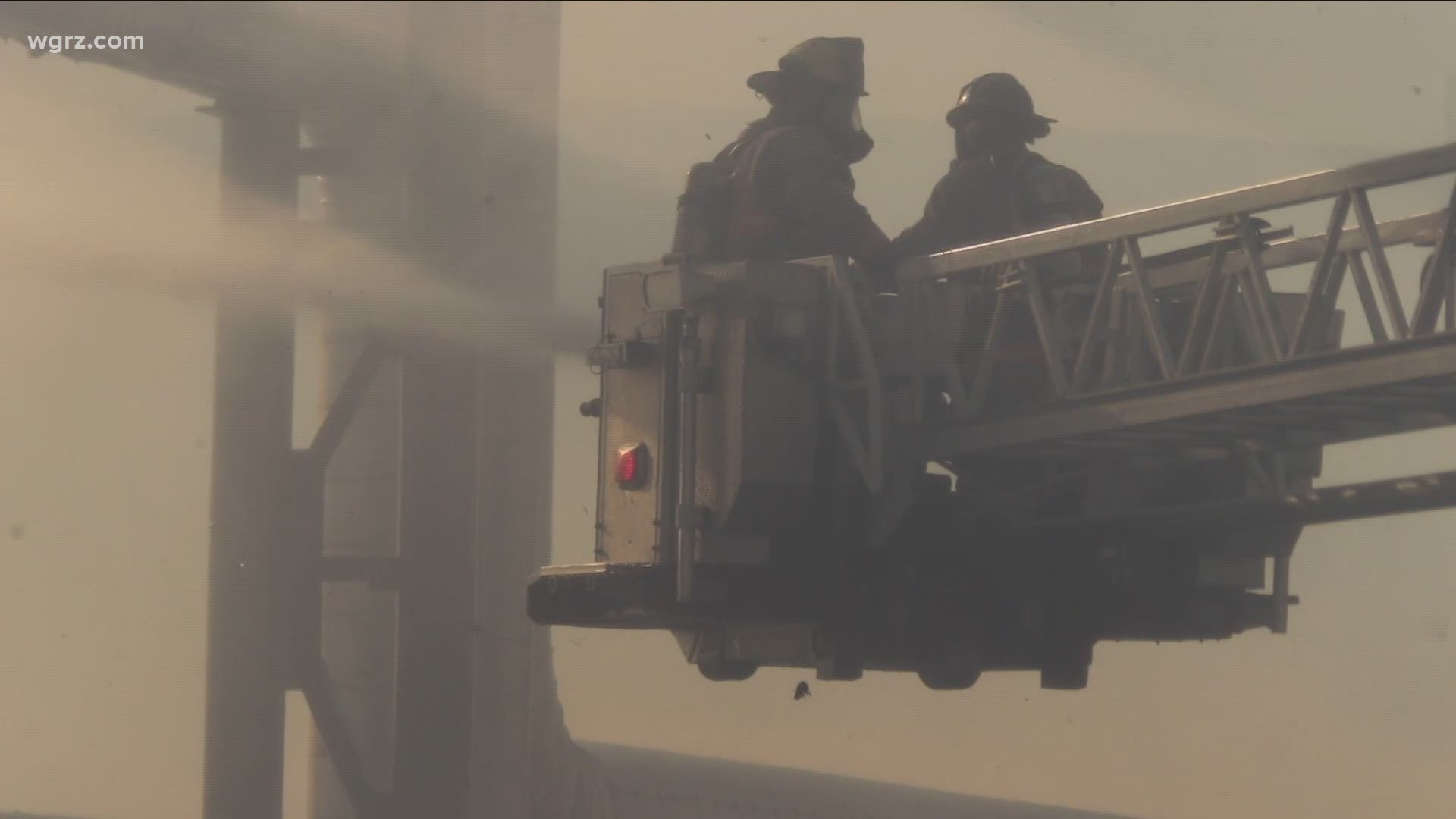 Multiple fire crews were called to the scene of blaze on Royal Avenue in Niagara Falls around 10 a.m. Friday.

The fire is in an area of the plant where old cardboard and boxes are stored. That material is then recycled and used to manufacture new containers.

A spokesperson for the Cascades said there are four water towers in that part of the property erected specifically in the event of a fire like this. However, windy conditions was making fighting the fire more difficult.

There have been no injuries reported so far, and no word yet on how the fire started.

Approximately 140 people work at Cascades. The spokesperson said that the facility continues to operate as the fire is located a distance away from the main building.

The wind was kicking up debris and hot ash, spreading it across 47th Street and causing small brush fires on other parts of the property. Fire crews are scattered throughout to keep an eye out an extinguish any pop-up fires.

According a City of Niagara Falls news release, the fire is in an outdoor section of the Greenpac mill that old cardboard boxes are stored and later recycled into new containers. Because of these densely packed materials fire crews have to break it apart to ensure the fire is out.

Fire departments from Niagara Falls, Frontier, Grand Island and Wheatfield were on scene. Additionally, crews were dousing water in other areas of the mill where cardboard is stored to ensure that doesn't ignite into a new fire.

Firefighters were able to clear the scene around 5:30 a.m. Saturday. A spokesperson for the city says the plant will continue to clean up throughout the day.

A similar fire occurred at that scene in 2014 that lasted for days. 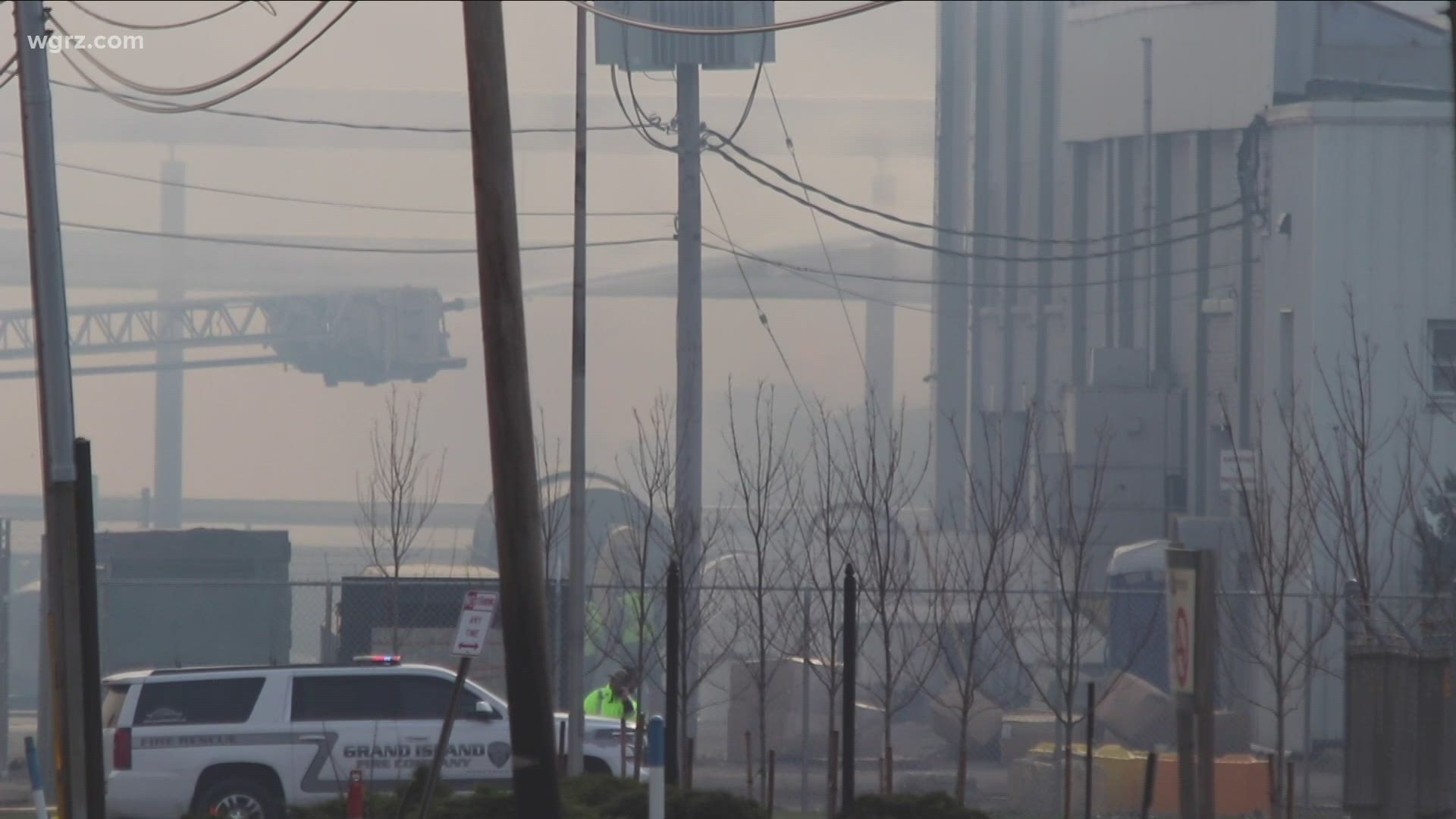