A fire has destroyed a popular diner in Chautauqua County. 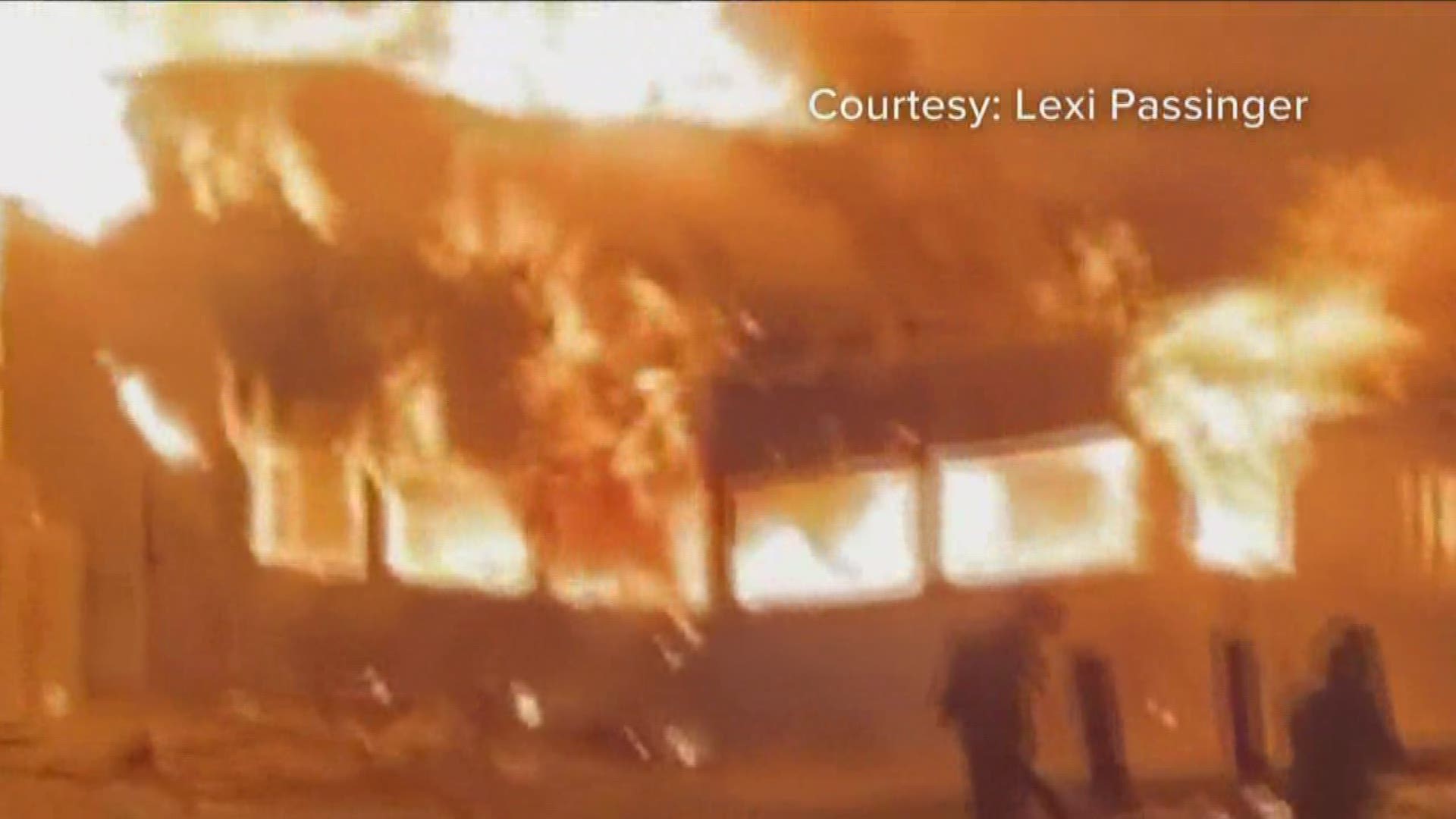 MAYVILLE, N.Y. — There's not much left of the Mayville Diner in Chautauqua County, a popular and historical diner which was destroyed by fire overnight.

The fire remains under investigation as owners and longtime patrons look for answers.

On Tuesday, the smell of charred rubble remains in the air and hearts are broken that this beloved diner is no more.

"It was just a mainstay in Mayville, its always been here and it's just a nice place, a friendly place," said Linda Young. She and her husband had been going to the diner for years.

The diner has been around for decades.

Not only was the food good and prices affordable, the diner was a place people have fond memories of.

"When we would go sled riding over here in the wintertime, we would always come over here and get cocoa and have something to eat," Young said.

The Mayville Fire Department is right across the street.

"The majority of Chautauqua County is volunteer fire service," said Captain Richard Telford of the Chautauqua County Sheriff's Office, "so at that time of night they're responding from home, and even though the fire department is literally across the street from the diner they were met with heavy fire by the time they got equipment on scene. The biggest hurdle was the metal roof which contains the heat within the building and makes it tougher to fight."

A demolition crew has been trying to clear debris and the Erie County Sheriff's Office is using a K-9 -- all to assist the ongoing fire investigation and determine the cause.

"Once we're done on scene, there's quite a few video cameras in the area follow up interviews with some witnesses we've identified and we'll be following up the investigation with them," Telford said.

A tough loss for the village, which only has a few sit down dining restaurants left.

2 On Your Side spoke by phone to the Mayville mayor who says he has been in contact with the owners of the diner and it's still unclear whether they plan on rebuilding or not.