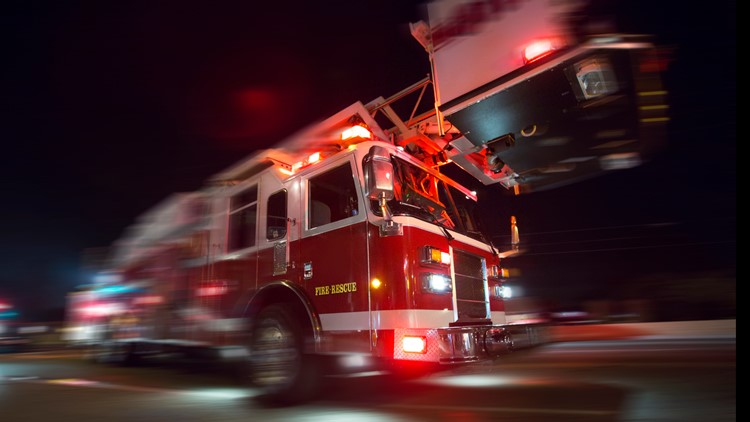 GRAND ISLAND, N.Y. — Investigators are working to determine the cause of a two-alarm fire that caused serious damage to a Grand Island restaurant.

Firefighters were called to the fire at the Tai Pei Restaurant on Grand Island Boulevard just after 2:30pm Tuesday.

Investigators say firefighters encountered smoky conditions when they arrived on-scene and discovered the fire in a loft above the ceiling tiles.

The fire caused extensive damage to the restaurant, but firefighters were able to prevent it from spreading to adjoining businesses.

Damage is estimated at $200,000. Two nearby businesses sustained smoke damage.

No one was injured.